Motorsport
News
The RaceBird will be in action at the E1 World Electric Powerboat Series championship
Jack Porter
09:00, 19 Oct 2020

“We will not hear another word against the boat!” If any Simpsons fan wanted to make an actual television series of ‘Knightboat: The Crime Solving Boat’ and needed a fitting vehicle to be the eponymous star of the show, they could do worse than look towards the stunning new RaceBird sea-vessels (just make sure there’s ample canals, inlets, or fjords to capture those pesky starfish poachers).

The RaceBird is sleek, stylish, speedy, and very very sexy. And what is sexier than helping out the environment?!

The Union Internationale Motonautique, or UIM, has recently announced its new E1 World Electric Powerboat Series championship, with the RaceBird to be the exclusive vessel of the series, making the race competition the first-ever marine-based racing championship to feature exclusively electrically-powered boats. 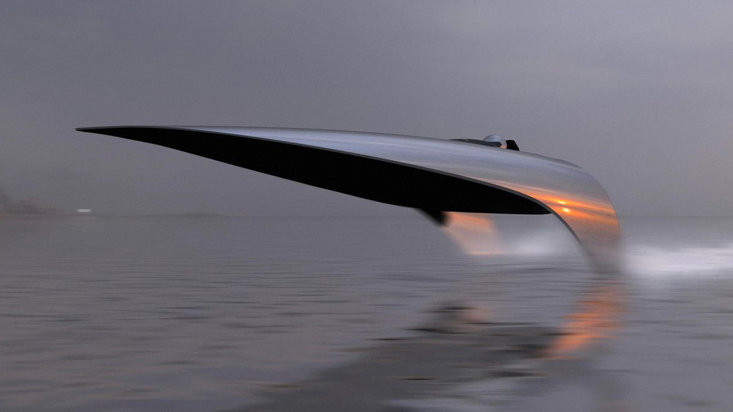 Plucked seemingly from the minds of Q-Branch, the frontman machine of the series itself has a single-pilot hydrofoil design and electric propulsion that will enable pilots and prospective racers to hit speeds of close to 70 mph (60 knots for those enthusiastic seafarers out there). Though fairly far away from release, it is currently in development at SeaBird Technologies, a UK-based start-up partnering with other high-performance boat companies to bring the project to fruition.

The world's first electric boat racing series is the latest venture from the genius of Alejandro Agag, the man behind the Formula E and Extreme E electric car racing championships, who has shifted his attention slightly from grit and gravel to the water and waves. The new racing series ‘E1’ is envisaged as "a technology test-bed for marine electric technology", the organisers said in a statement. 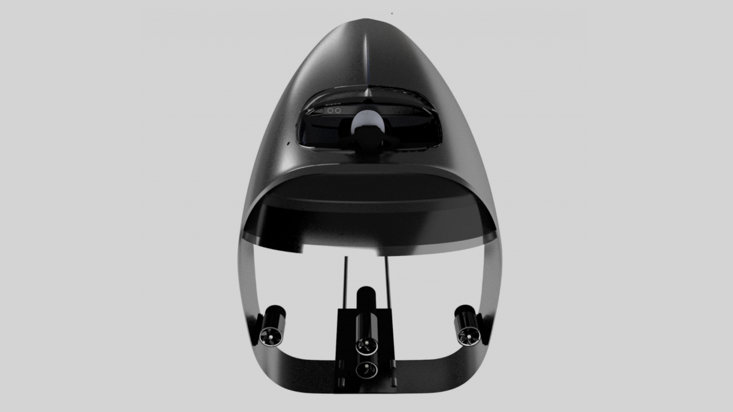 "The advances achieved in E1 will be then used to improve all kinds of electric watercraft, supporting the transition to a cleaner water mobility for the global industry. E1 will also showcase electric boat performance in a sporting environment which aims to excite the general public, and help support the adoption of electric boats worldwide."

The championships will be tied to the forthcoming inaugural off-road Extreme E electric rally racing tour, which we at The Sportsman absolutely bloody love!