Steve Clarke has turned to the youngsters as he named his 26-man Scotland squad for Euro 2020 which will be the country’s first appearance at a major tournament in over 20 years. Uncapped trio Billy Gilmour, Nathan Patterson and David Turnbull have all been included in the extended squad as Clarke looks to bring the fearlessness of youth into his side this summer.

Chelsea’s uncapped midfielder Gilmour is in the squad having made 22 appearances for the Blues this season, with five of those appearances coming in the Premier League. Although the youngster, who will celebrate his 20th birthday on the opening day of the tournament, is yet to appear for the senior side, he has played 13 times for the U21s, and scored one goal. This has been a long time coming as he has been on Scotland’s radar for some time having been named ‘Revelation of the Tournament’ at just 16, playing for the U21s at the 2018 Toulon Tournament.

Another uncapped youngster who makes the squad is 19-year-old Patterson, a right-back who has made 13 appearances this season since captain James Tavernier was injured. He has just four U21 caps to his name but was nominated for the PFA Scotland Young Player of the Year award and scored a belting goal in the Europa League which caught the eye. 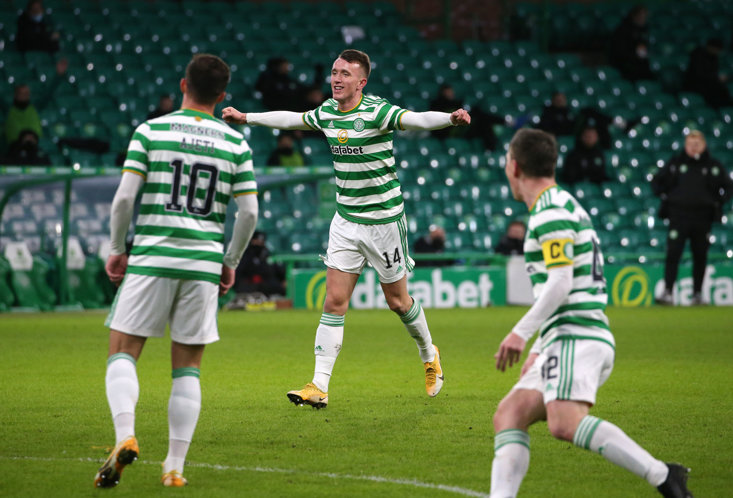 Meanwhile, the big names are all included with no shocks. Premier League players Andy Robertson, Kieran Tierney, Liam Cooper, John Fleck, John McGinn Scott McTominay and Che Adams are all included in the 26 while Ryan Fraser also makes the squad as he returns from injury.

James Forrest will also be a welcome boost for Steve Clarke as he returns from injury while Kevin Nisbet, the in-form Hibernian striker is included having scored 14 in his debut season in the Premiership. He will battle with fellow strikers Adams and the physical Lyndon Dykes who has been in good form and will look to fill the boots of the absent Oli McBurnie. Craig Gordon, Jon Mclaughlin and penalty-saving hero David Marshall are the three keepers included and all have a chance of starting the opening game against the Czech Republic on 14 June.