Football
News
We've taken a look at where the value could lie in the upcoming SPFL this season which kicks off this weekend
Simon Lillicrap
12:32, 27 Jul 2021

The Scottish Premiership is back this weekend with a tasty opening round of fixtures kicking off the football season north of the border. As Celtic look to regain their crown under Ange Postecoglou from Steven Gerrard’s rampant Rangers, we have taken a look at where the value could lie in the SPFL this season.

The two horse race in Scotland looks set to continue unless Stephen Glass’ Aberdeen can pull off a miracle at 80/1. Celtic had won nine titles on the bounce before Gerrard’s men romped to their first title in a decade last season and now they have a new manager at the helm they will be hoping to return to the top of the pyramid.

However, I have serious doubts about this Celtic side and their new boss and think they are more likely to finish third or fourth than win the title this season. At 13/8 the advice would be to steer well clear and back favourites Rangers at 4/9. They may be a short price, but they are by far the best team in Scotland and Gerrard and his players now have the experience of winning that first title under their belt.

I’m incredibly bullish that it will be Rangers lifting the Scottish Premiership title again in May. 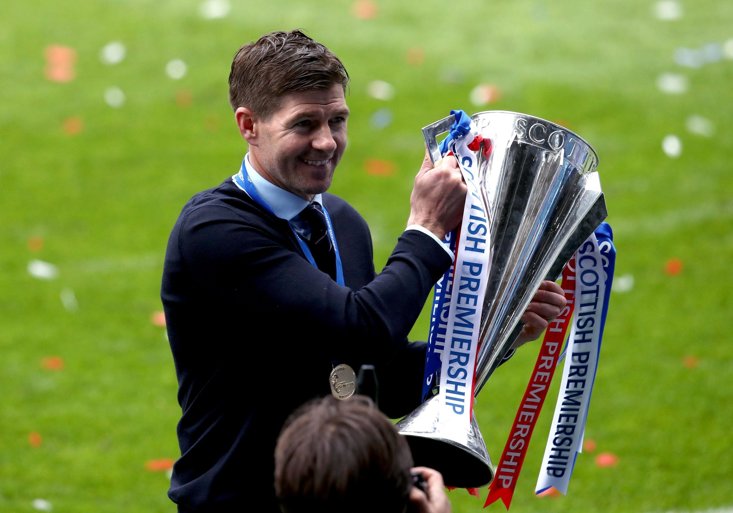 Odsonne Edouard has won the last two Golden Boots so he is the 3/1 favourite, but if Celtic are going to struggle, this opens up a whole lot of value in the market. If he stays at the club, nobody should score more goals for Rangers than Alfredo Morelos, so at 9/2 he has some value, but comes with the risk of a departure this summer.

Ibrox should host the top scorer given the strength of their squad and if you fancy an outside shot, two players could tickle your fancy. Fashion Sakala at 12/1 only signed this summer but has already scored for Gerrard’s side against Real Madrid and could make a huge impact this summer, while Cedric Itten could also bag a few at 20/1 - especially if Morelos ends up leaving.

We’ll go for Fashion to be in trend this season and make a big impact in the Scottish Premiership.

James McPake’s Dundee are the favourites to make an instant return to the second tier having won the play-offs last term against Kilmarnock. However, their pre-season performances have been reasonable, winning all four League Cup group matches, conceding just twice, so 9/4 to finish bottom doesn’t tempt me.

Dundee United didn’t impress last term but they should have enough to avoid the bottom two, although if they lose Lawrence Shankland the 6/1 on them to finish bottom will shorten. The pick to be automatically relegated this season is Ross County.

Their 3-0 defeat to Forfar in the League Cup raised concerns about the squad’s quality, while there seems to be an air of negativity around the club after the controversial appointment of Malky Mackay in May. That could transfer to the pitch and Mackay will be on a short leash, with dismissal likely if results are poor in the opening months. They are 9/4 to finish bottom.