Football
News
The Hoops have shown that they can definitely contest for this year’s title
Conor Keane
13:05, 20 Nov 2021

Celtic have had a positive start to the season under Ange Postecoglou, as the Hoops look to close the gap on their bitter rivals Rangers in the quest to regain the Scottish Premiership crown.

Celtic were always going to have a lot asked of them this year to put right their disappointing campaign in 2020-21, where they finished 25 points behind Rangers. So far, the players have shown a lot more fight with their current gap behind the current champions just four points.

They have had some great results and suffered a few setbacks, but they have already come a long way in less than half a season, which is a strong positive. Two of their standout players have been Furuhashi and Jota and there is a strong chemistry developing between these two stars, which can only mean good things for the rest of the term. 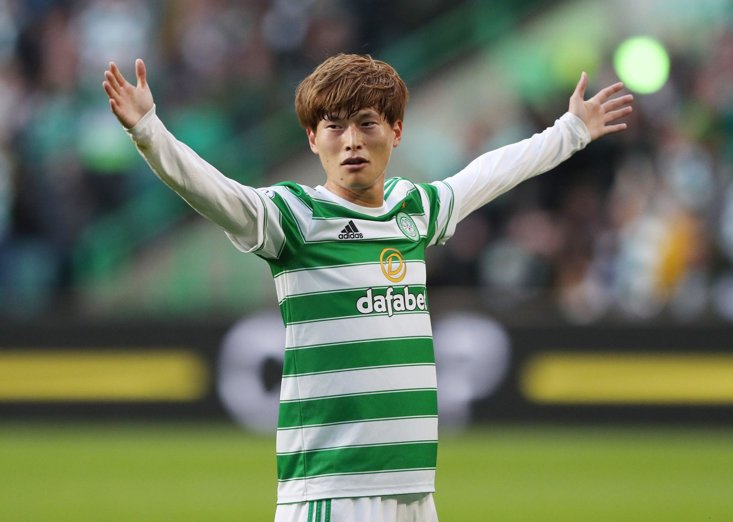 The summary so far is feeling really positive about the team and how well the team is coming together. The January transfer window will be pivotal for us and will, I think, get us the title. The high is the current run we are on and the general positive feeling about the stadium at the moment. The low was the defeat against Livingston, with some people on social media even calling for Ange Postecoglou to be sacked.

Postecoglou had a mountain to climb to win the supporters over when he arrived at Celtic Park, but after 13 games he has won many of the fans over with the way he is trying to get his side to play. He has already had a significant impact on the Hoops in closing the gap on Rangers and given the resources, he could mount a strong title challenge at Celtic.

I think most of the Celtic support has taken to Postecoglou and his way of playing. I have personally taken to him and think once he gets a couple transfer windows to get the team he wants, we will have a team that is the best we have had in years.

B – The Hoops were always under pressure to avoid another heavy gap behind Rangers and in just a few months, they have already shown signs that they can contest for this year’s title. With many thinking it would take a few years for the club to build its way back up, Postecoglou is doing a great job.