Football
News
The reigning champions are in a solid position to retain their title this season
Conor Keane
13:35, 21 Nov 2021

Rangers have once again had a bright start in the Scottish Premiership as they look to retain their crown with a second consecutive league title. They will have to deal with the departure of Steven Gerrard but there is plenty to get excited about with his replacement, Giovanni van Bronckhorst.

The league champions have started this campaign the way they signed off their title win last year and sit four points clear at the top of the table after 13 games. They have not been quite at the level that they were last season, but they still have pulled away from Celtic once again, largely thanks to their Old Firm victory at Ibrox earlier in the season. Regardless of performances being slightly worse than last season, Rangers have lost only once in the division and they will only improve with each passing game.

JP – This is Ibrox

We haven’t been at our best this season, which at times has been frustrating. However, we are still top of the league and that is a great foundation for Gio to come in and build on. 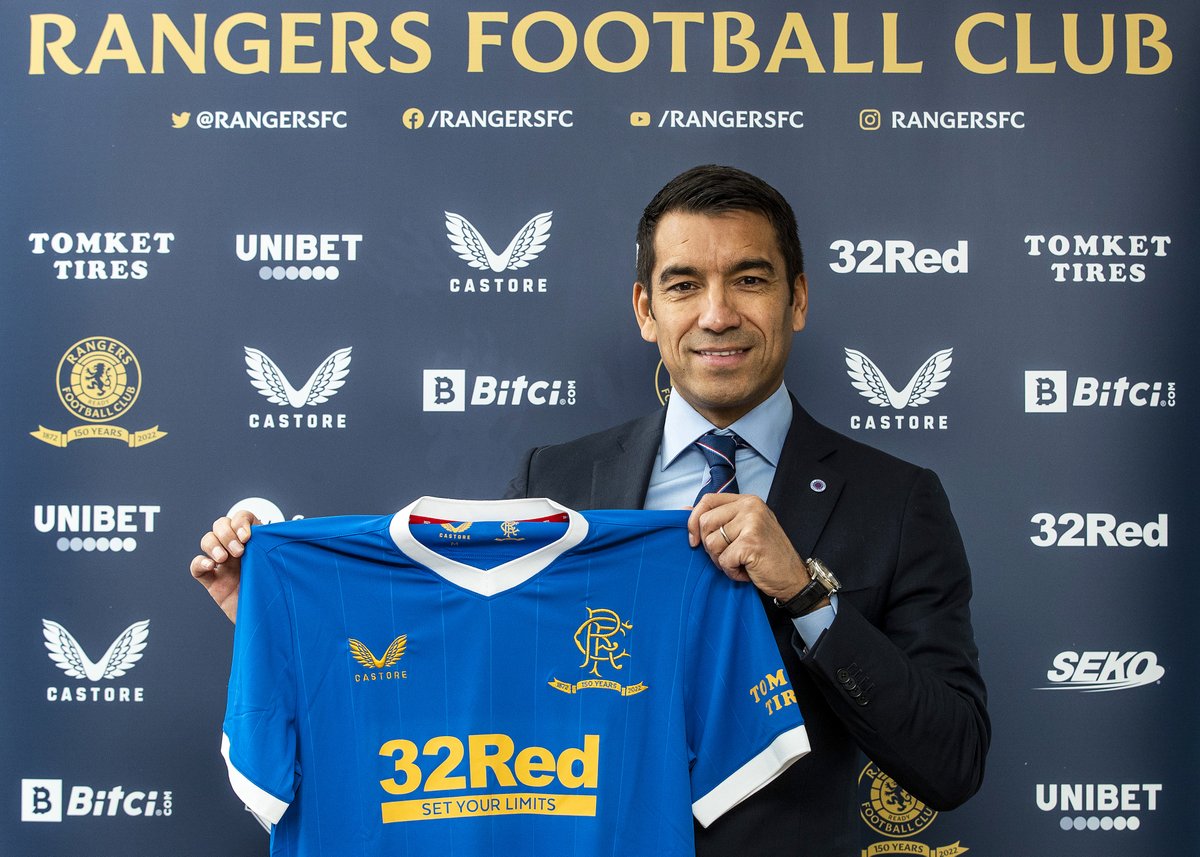 There’s work to be done in the Europa League, but we’re by no means out. The season high must be the 6-1 win over Motherwell. We looked a bit suspect in the opening minutes as we have on several occasions, which led to a mix up between James Tavernier and Connor Goldson for their goal, but we really turned it on and powered our way to a 6-1 victory — spearheaded, of course, by Fashion Sakala’s hattrick.

Steven Gerrard did a tremendous job over the course of his three years at Ibrox and has left the club in a much stronger position than when he took over. His successor Van Bronckhorst will be thankful, and fans will be excited by his arrival judging by his successes with Feyenoord, winning five titles over the course of his time at the helm. Rangers fans will take comfort knowing that the club is in safe and familiar hands.

I’m excited about having Giovanni back at the club. It looks like we had a solid list of candidates with Lampard and Koeman reportedly in the running, but Gio knows the club well and he did a fantastic job with Feyenoord, stepping up from assistant to win three major titles — including their first league title in 18 years.

B – The reigning champions have shown glimpses but they have not quite hit the heights of last season. However, they will be thrilled to have a four-point lead on bitter rivals Celtic.