After Ryan Moore had led from the front on 9/4 joint-favourite Joan Of Arc for a considerable time, Lady Bowthorpe and Zeyaadah finished strongly to take the 1-2, with the long-time leader finishing in third.

Twenty-five-year-old Shoemark rode the perfect race, steering his ride home with a strong finish over the final furlong to outstrip the front runners with a length-and-a-half to spare.

“I’m pretty speechless to be honest but this means so much, not just for me but for her owner Emma Banks and for William Jarvis too,” Shoemark told ITV after the win. “It’s a massive team effort. We’re going to celebrate tonight and really enjoy it. She’s a special filly.

“It was her first time over 10 furlongs but I wasn’t concerned about that." 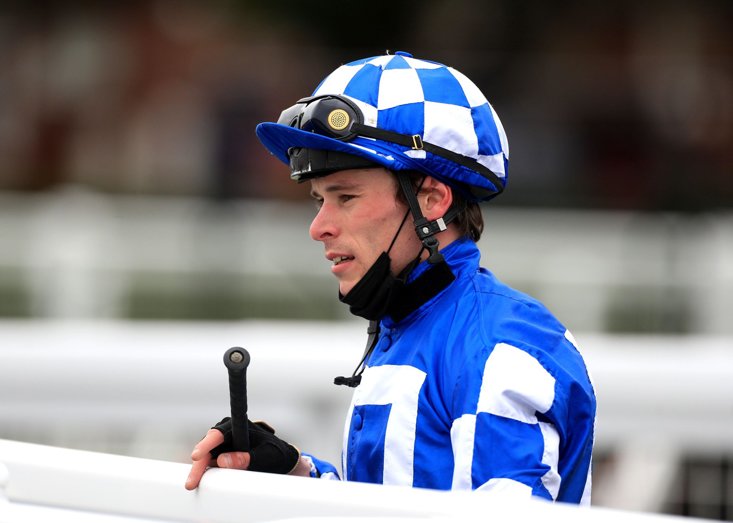 Shoemark wasn’t even born the last time trainer Jarvis celebrated a Group 1 winner with Grand Lodge in 1994, but their success together will have caught many an eye ahead of a potential stab at the Juddmonte International at York’s Ebor meeting in August.

“We knew she was always special and I’m so chuffed for the team at home more than anything else,” Jarvis told ITV of the win. “We only have a staff of seven or eight and they’ve all worked so hard for Lady Bowthorpe.

“I was confident she would stay, I was a little bit worried about Roger’s filly but she’s got a great turn of foot and that’s her real strength.”

The trainer was also delighted for jockey Shoemark, who tested positive for cocaine use in 2019 and revealed that he had been battling alcoholism around the same time.

“I’m absolutely thrilled for Kieran,” he added. “He’s a delightful young man and he’s got impeccable manners. He obviously went through a dark place but he came through the other side and is a pleasure to work with. It means a lot to the whole family.”