Joe Root refused to mince his words after his team’s dismal Ashes showing.

The England captain was rightly hurting after his side were humiliated by the rampant Aussies.

And no wonder the Yorkshireman was at pains to point out that we would relish the opportunity of turning things around after a dismal 4-0 whitewash Down Under.

England, quite frankly, were just awful. From the their opening batsman, down to their questionable bowling tactics, this tour was one to forget.

But is Root the right man to lead the team going forward? Should head coach Chris Silverwood be given more time to fix a raft of problems? And, perhaps most importantly, should some players now be dropped and new players be given the chance to shine on the international stage?

Well, for me, Root has to stay. He’s the team’s best batsman and unquestionably one of the best batsman in the world.

But maybe it’s time to give up the captaincy and let someone new, with fresh ideas, take over the job.

That way Root can concentrate on his batting while a new man tries to help build the side up to the world cricketing power it once was.

Captaincy is undoubtedly a tough gig. England legends Freddie Flintoff and Kevin Pietersen both tried – and both failed spectacularly.

It’s not always your best players which make the best captains. And the burden of the captaincy is a heavy crown to bear, especially with a seemingly never-ending schedule of international cricket.

Root is a proud man and, like many of his predecessors he rightly, or wrongly, won’t want to give up the captaincy.

Captaining your country is the highest honour any player can achieve, but Root has now been skipper for five years.

He took over from Alistair Cook in February 2017 having made his debut for his country in the 2012 Test series against India.

Root holds the record for the most Test matches as captain, 61 if we’re counting. He has won 27 of them, with ten draws and 24 losses. 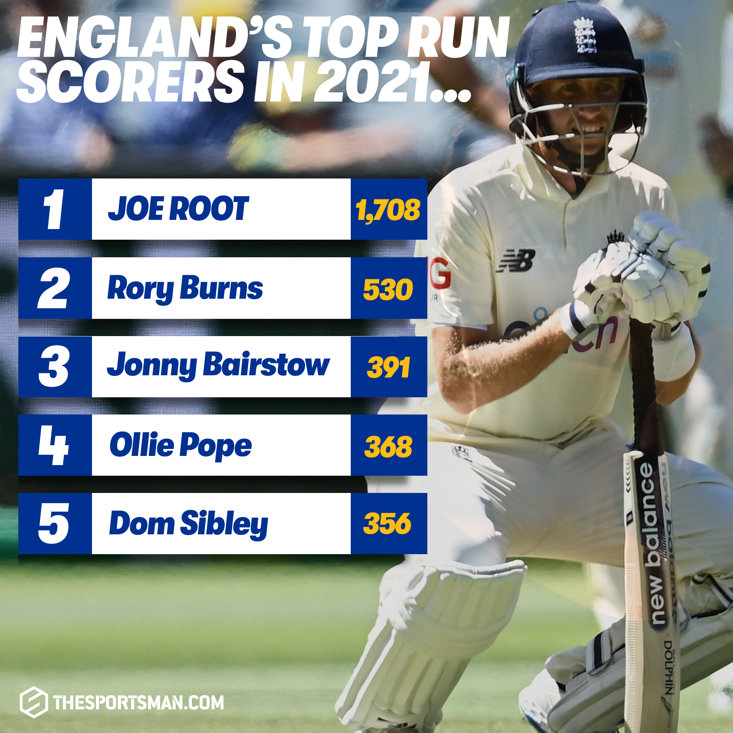 But five years is a long time to be a captain and England could arguably now benefit from a change in leadership – and certainly direction.

However, vice captain Ben Stokes has categorically stated he doesn’t want the job. Understandable given his mental health battles during the last couple of years, the death of his father and his ongoing injury issues. Stokes has enough going on in his life, especially trying to perform in so many formats of the game.

So who is the best many to take England forward. Well, Jos Buttler – the second of England’s vice captains - has captained the side in Root’s absence, but his faltering, and worrying Test form means his place in the side is far from guaranteed.

That doesn’t leave many options for the England and Wales Cricket Board (ECB), the game’s governing body, now tasked with the job of whether to chop Root and Silverwood – and to give others a fair crack of the whip.

England’s legendary seam bowlers James Anderson (169 caps) and Stuart Broad (151 caps) would have arguably been good captaincy candidates, but they are both – respectively – nearing the end of their illustrious careers.

Whose left to take on the mantle? One-day skipper Eoin Morgan wants to specialise in that format of the game.

Opener Rory Burns has experience of captaincy with Surrey, but his worrying Test form is an issue, especially having being dropped for one of the Ashes Tests.

Proven batsman Dawid Malan is 34, has plenty of experience, but is he captaincy material?

In youngsters Ollie Pope and Zak Crawley, England potentially have captains in waiting, but they both need to cement their players in the national side – and consistently prove they can perform at the top level.

It doesn’t leave the ECB with many options so, for now at least, it looks like Root will stay in charge. Hardly ideally given England’s most embarrassing Test defeat for some time.

But if Root does stay, then hopefully he can turn around England’s frustrating fortunes as the national team try and rebuild.

Because, one things for sure, England supporters don’t want to see another debacle like the one which they have just witnessed.

“I would love the opportunity to take this team forward and to turn things around,” stressed Root after his side’s Ashes’ humbling.

“But my main focus is always going to be looking after this team and trying to get results with the squad of players that get the opportunity to play for England.

“That will hopefully be the case when we go to the West Indies.” 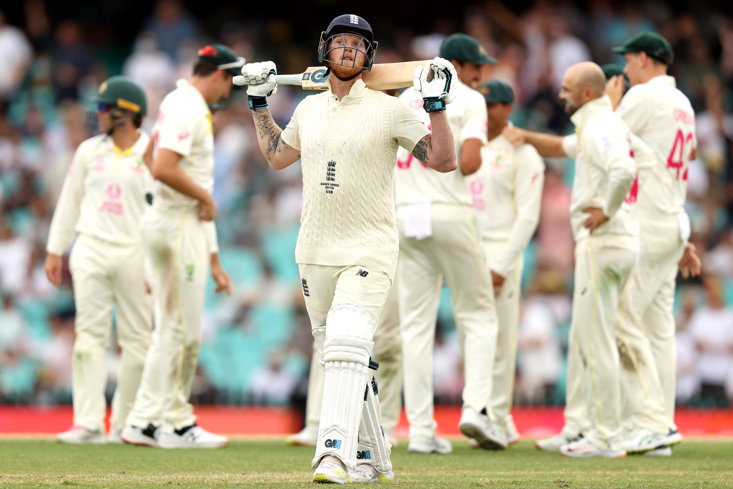 England head to the Caribbean for five T20 matches in the space of nine days this month, followed by a three-match Test series with the Windies throughout March.

They have a month of no action throughout February, time they will hopefully use wisely to correct some of their many problems.

“I'm sure I will get an opportunity to express my views on things and how I think we can make significant changes to the red-ball game in our country,” added Root. “Let's see how things progress in the coming weeks.”

England failed to score 300 or more in any of their 10 innings in the Ashes.

And Root didn’t shy away from laying the blame for some of England’s failings firmly at the door of the team’s batsman.

“It's pretty obvious we need to be putting some more runs on the board as batting group,” he admitted.

“Too often, we have not given our bowlers enough to work with. As a batting group, far too many times we have been bowled out for less than 200.

“You are never going to win Test matches when you don't get runs on the board.

“But my main focus is always going to be looking after this team and trying to get results with the squad of players that get the opportunity to play for England.”

And what for coach Silverwood? Root’s fellow Yorkshireman wants the chance to improve England, but is there a better man for the job? Originally the team’s fast bowling coach – after a Test career of just six matches – was Silverwood rushed into the main job.

Little over 18 months and we was promoted to the top. Does he have enough experience to manage the national team? I’d argue not.

That’s not to say Silverwood is not a good coach, but clearly he has to shoulder a lot of the blame for the team’s dismal displays Down Under. 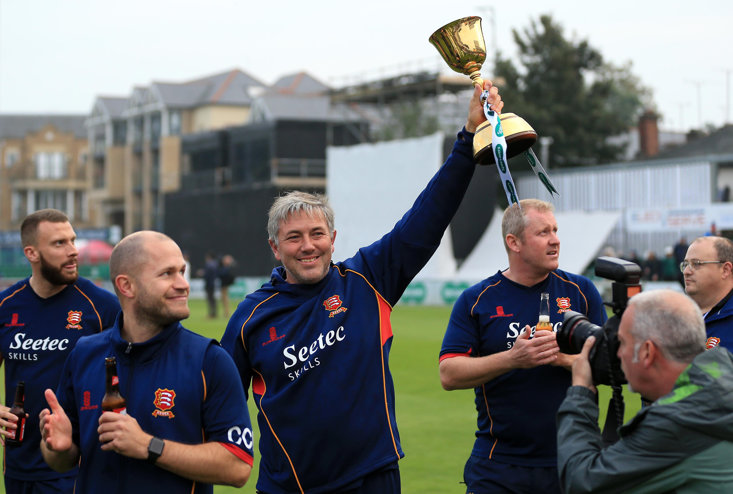 He dropped Anderson and Broad for the first Ashes Test. Really? And then on a pitch which was going to spin, Silverwood didn’t select England’s best spinner Jack Leach. Bizarre.

But like his predecessor Trevor Bayliss, Silverwood knows he has to learn to quickly. The question now though remains, will he be given any more time.

There will be a plethora of talented British and international coaches gunning to replace him, so Silverwood knows success in the Windies is paramount, otherwise he is likely to get his marching orders much sooner that he planned.

And what of the players. Well, plenty have to improve, that’s without question. But there are a string of hungry players ready to take their chances.

England have some big decisions to make. Hopefully they can make us proud again.