Football
News
These are the players who've impressed the most at Euro 2020 and will no doubt have a few Premier League clubs chasing their signature this summer
Conor Keane
06:55, 01 Jul 2021

We may be deep into Euro 2020 but the summer is also prime time for transfers ahead of the domestic season. Tournaments are always a good showcase for players who are eager for a pretty move or those who are desperate to earn a fresh contract after they have been released from their current clubs.

There have been some excellent players on show so far and there will be eyes from across Europe keeping an eye on player performances as sides look to strengthen ahead of the 2021/22 season. Premier League clubs will have kept a close eye on each game this tournament and there have been some individual performers who may well have some genuine interest from clubs at the pinnacle of English football.

Here is a look at some of the players who have impressed and could have a few Premier League clubs chasing their signature this summer.

The right-back possesses blistering pace and while the Netherlands dropped out of the tournament earlier than expected, Denzel Dumfries shone for his side. 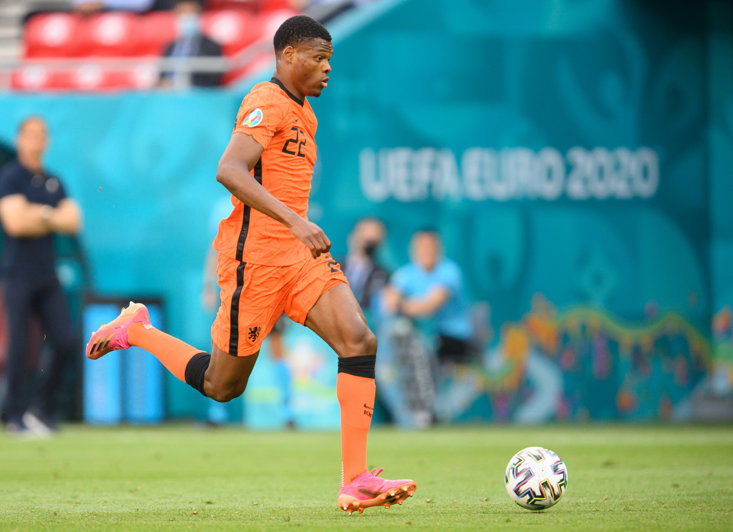 The 25-year-old ended up with two goals for his side, which highlights his incredible awareness of when to burst forward to join the attack, and he dealt well with most threats he faced against wingers and he would never shy away from a challenge.

He looked comfortable in both formations Frank De Boer utilised at the Euros, with him slotting in well as a full-back in a 4-3-3 and as a wing-back in a 3-5-2. His versatility will be a key selling point to Premier League admirers who know they can depend on a player who can alter his role for the side in different set-ups.

Following the tragic event of Christian Eriksen’s cardiac arrest, Damsgaard stepped in to fill the creative and attacking void left behind by Eriksen. The youngster has been a catalyst for the Danes as they secured their place in the last-16 in their final group game with a thumping 4-1 victory over Russia and then an impressive 4-0 victory over Wales to send them to the quarter-finals.

His sensational curling effort opened the scoring in Copenhagen against Russia which gave an insight into the quality the player can produce in front of goal. His ability to keep the ball at his feet and take players was evidenced in Denmark’s defeat to Belgium.

The Swedish midfielder has been very impressive at Euro 2020, scoring four goals for his side as they reached the knockout stages. 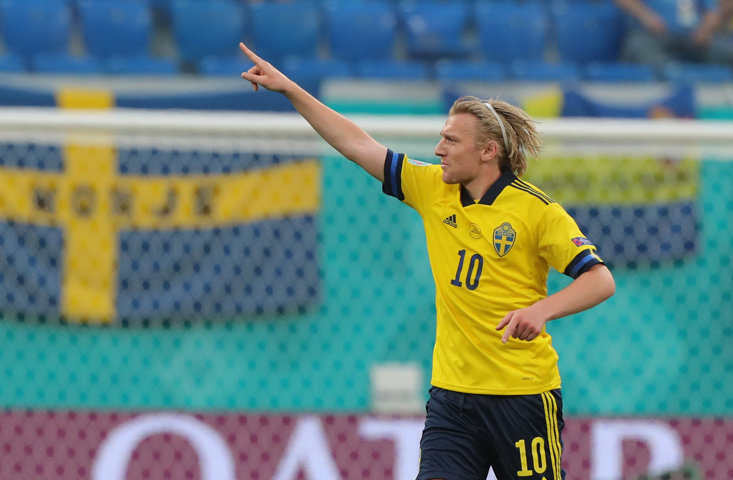 He was the key to Sweden’s offensive gameplan and he was assured whenever he received the ball and showed his quality to carry it forward and create chances as well as converting them. His age may put suitors off but he has the skillset to add some much-needed energy and attacking threat that a handful of Premier League sides could benefit from.

One of the surprise contenders for the Euro 2020 Golden Boot and the current favourite for Goal of the Tournament with his sensational strike against Scotland, Schick has had a very impressive tournament so far with four goals to his name.

He has shown that he is clinical when presented chances but he also works well when he holds the ball up, allowing him to bring teammates into the fold. He will have caught the eye of many clubs with his performances this summer and he looks like he would fare well in the Premier League and could benefit a few clubs who are looking to strengthen their forward lines ahead of next season.

The full-back has been a key cog in the Danish backline as they have reached the quarter-finals. He was sensational in Denmark’s final group game against Russia as well as the round of 16 tie against Wales – he scored a goal in both fixtures. 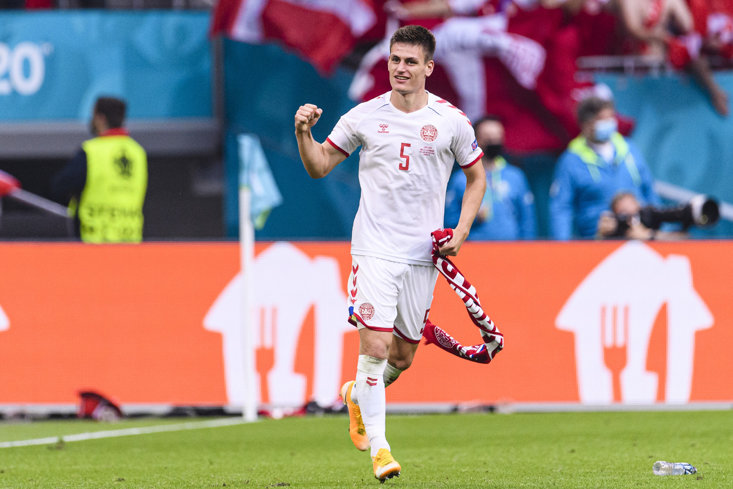 Like Dumfries, the Danish defender has great judgement to decide when to join the attack and that has been shown in his last two performances, and his two goals were very good strikes, too. With the need for full-backs in the modern game needing to offer a lot more going forward, Mæhle will be closely watched by many clubs across Europe, especially the Premier League.

The Swiss attacker’s ability to burst forward with the ball will have caught the eye of many as Switzerland have soared to the quarter-finals and dramatically beating France in the round of 16. He was the Swiss’ star man against Wales as he popped up with a goal and could have easily scored a couple more.

He is not afraid to run at defenders and knows how to time his runs when looking for service. One thing he needs to do is work on his decision-making and to be more clinical in front of goal. That may put a few suitors off but Embolo offers pace, skill and versatility and he can fill any of the forward roles which would benefit a number of clubs in the Premier League.