Snooker legend Stephen Hendry has urged compatriot John Higgins to keep the faith in his bid to return to the sport’s winners’ enclosure. The 46-year-old Scot has suffered heartache in eight of his last nine finals, with Sunday night’s 10-4 Champion of Champions humbling at the hands of winning machine Judd Trump the latest in a long line of frustrating final setbacks.

On the flip side, world No 2 Trump has made lifting trophies a habit since winning the 2018 Northern Ireland Open. Beating Higgins secured the hungry Bristol potter an impressive 16th title in three years - and a special maiden win at the illustrious invitational event to end an uncharacteristic eight-month trophy drought.

Higgins must be sick of the sight of Trump, who hammered him 18-9 in the 2019 World Championship final. The Juddernaut had never beaten the world No 7 in a match longer than nine frames before that momentous Crucible triumph. And Trump has prevailed in all nine of their meetings since then.

The four-time world champion has shed FOUR stone as he tries to prolong his career at the top level for as long as possible. And it’s clearly working with remarkable runs to three successive finals - despite Higgins agonisingly failing to add to his trophy collection.

Wishaw Wizard Higgins is undoubtedly one of snooker’s all-time greats - only Hendry (36) and Ronnie O’Sullivan (37) have pocketed more ranking titles than his 31 - but age catches up with everyone eventually. 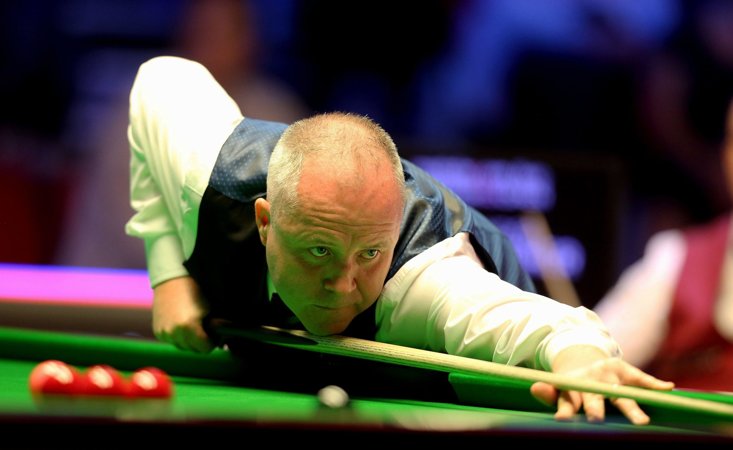 O’Sullivan himself lost all five ranking finals he reached last season after his stunning sixth world title in 2020 - leaving critics to suggest he’d lost his aura. Rival Trump went so far as to say the Rocket “can’t win a tournament to save his life” and backed up those comments by earning himself the £150,000 top prize in Bolton.

And seven-time world champion Hendry stressed: “John's playing really well. He came up against the best player in the world and there’s no disgrace in losing. But John wants wins, he’ll be looking at the season ahead hoping to get that win.

“John’s obviously disappointed. It’s three finals in a row, it’s not an accolade that he’s interested in. All of his career, all he’s been interested in is wins, not being runner-up.”

Higgins suffered excruciating 9-8 defeats to Mark Allen in Northern Ireland and Neil Robertson at the English Open after twice letting commanding 8-6 leads slip through his fingers.

It was the defeat to 2010 world champion Robertson in Milton Keynes which hit hardest as he missed a great chance in the decider. After that gut-wrenching loss he admitted he didn’t “have it at this level anymore”.

But he once again courageously demonstrated his battling qualities and mental toughness to reach yet another final. He is no doubt hungry to banish those painful recent memories as he outlasted Yan Bingtao 6-5 in a gruelling four-and-a-half-hour semi-final which finished beyond midnight on Sunday.

Hendry, who took the game to new levels during the 90s, lost seven of his last 10 ranking finals and didn’t reach a showpiece in the six years before he initially hung up his cue in 2012. 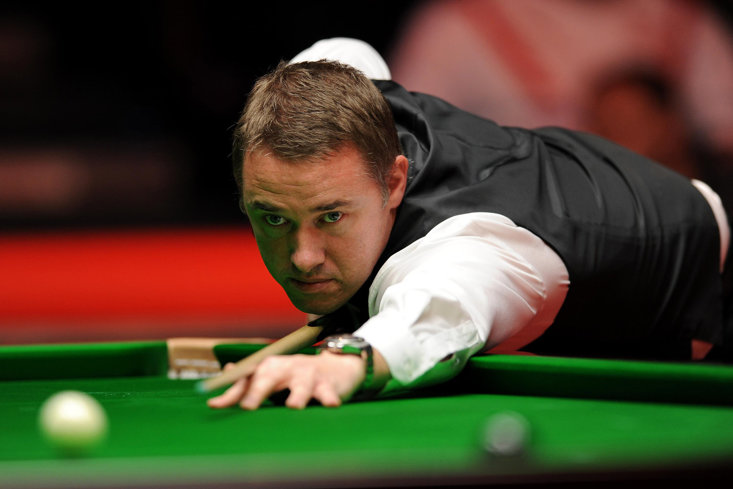 And the reassuring 52-year-old added: “It’s a long season ahead and John’s going to be there or thereabouts I think. John’s always very honest about his performances. He’ll call if he’s played badly. He’s done that throughout his whole career, he’s been brutally honest.

“I don’t think other players will think he’s lost any of his belief. But when he gets back to Scotland and he thinks about it he will be disappointed that he hasn’t managed to convert one of these finals.

“John wasn’t really in the match against Judd. But the Neil Robertson final, the chances he had, he’ll look back at that and think ‘I should have won that one’”.