Football
News
Three years on from that World Cup semi-final, it could be a whole different story
Simon Lillicrap
11:00, 07 Oct 2022

There’s always been an inevitable feeling of invincibility about the United States women’s national team. The winners of the last two World Cups have been the global leaders in women’s football since 1991 and are 5/2 favourites again heading into next year’s tournament in Australia and New Zealand.

In their meetings, England have always taken the role of the plucky underdog. Brave performances have always been underpinned by defeat. Nowhere was that more obvious than in the semi-final of the 2019 World Cup. Phil Neville’s England side had shone in that tournament, winning all three group games, before beating Cameroon and Norway in the knockout stage.

England were good, but the USA were better. They went into that semi-final with a confidence that bordered over into sheer arrogance. Jill Ellis had a side full of superstars, even if Megan Rapinoe watched from the sidelines through injury. Her replacement Christen Press scored the opener before Ellen White’s equaliser, and then came Alex Morgan’s moment in the spotlight.

After scoring a superb header, she celebrated with her now famous ‘tea-drinking’ celebration. Although she says her meaning was more ‘spill the tea’ (spreading gossip) than mocking English culture, it was enough to enrage the English press, given the history of the Boston Tea Party and relationship between the two nations.

Piers Morgan declared war on Twitter and former international Lianne Sanderson branded the gesture “disrespectful”. “I'm not that happy with that celebration. That for me is a bit distasteful and I don’t think she needs to do that. For me this was a little bit disrespectful.”

After an Ellen White goal was ruled out for offside, Steph Houghton missed a penalty and then Millie Bright got sent off, there was a feeling of frustration amongst the Lionesses. The celebration was a small part of it. But it hurt. 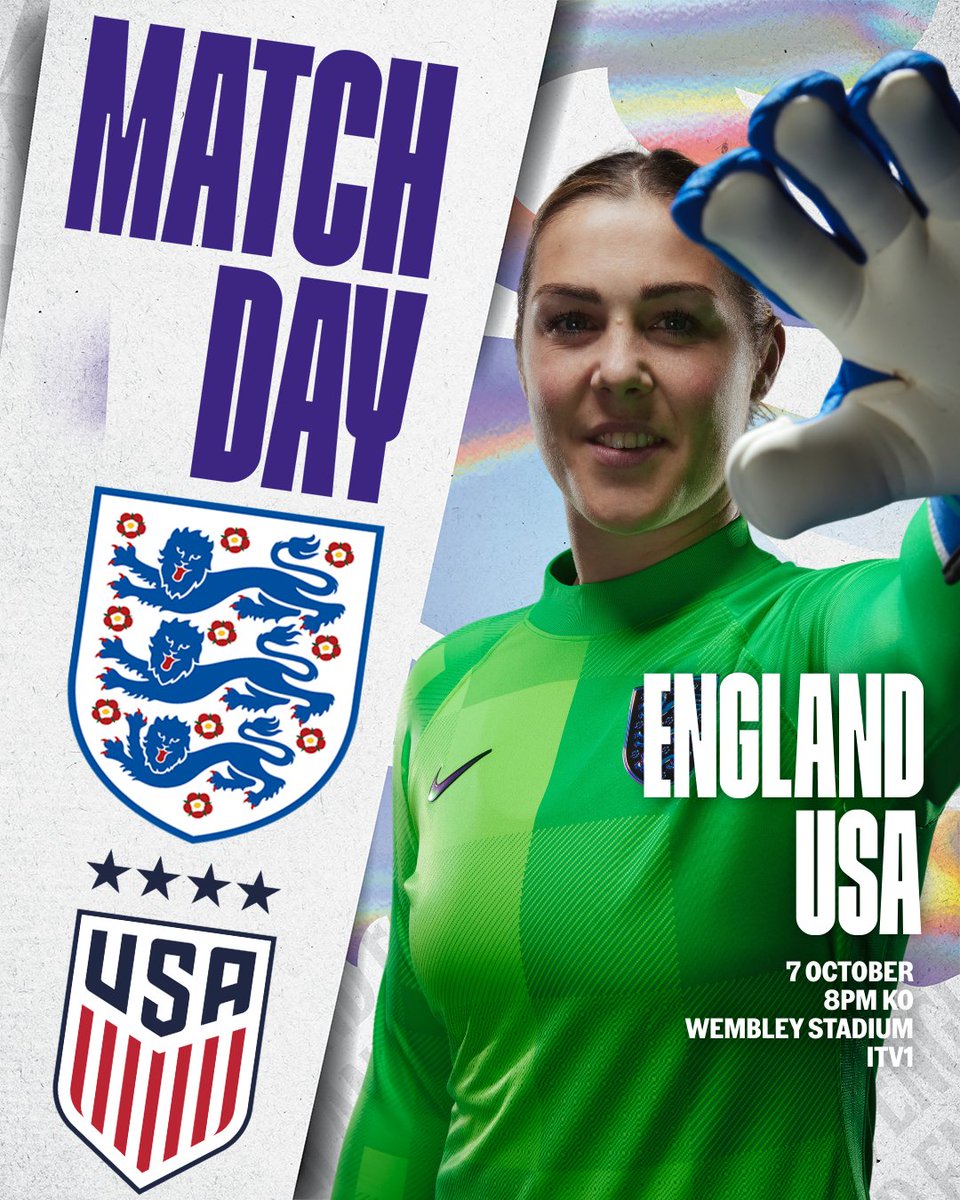 From the low, though, grew shoots of promise for England. The women’s game has taken another giant leap forward and now, under Sarina Wiegman, the Lionesses have established themselves as one of the best teams in the world. They may have had home advantage at Euro 2022, but they won their country’s first senior international tournament since 1966 and inspired an entire generation along the way.

Beth Mead, Chloe Kelly and Leah Williamson have now become household names, which brings us nicely to this rematch. The World Cup winners against the European champions. Wiegman has overcome every single hurdle she has faced so far, and the US are arguably not the team they once were.

Carli Lloyd has retired while Rapinoe and Morgan are now well into their 30s. It’s time for a new generation to fill their shoes and claim superstar status across the Atlantic, but over here, superstars of our own have emerged. It used to be a foregone conclusion. The USA were the best team in the world. But maybe things aren’t so straightforward anymore.

If there is one occasion where Wiegman’s side can overcome the USA, then in front of 90,000 fans at Wembley seems like the perfect setting. After the summer high of the Euros, this country is desperate for the party to continue. Spill the tea - the Lionesses’ aren’t willing to be obedient underdogs anymore.