Sports
News
The Manchester City and England international has had an incredible year on and off the pitch
Conor Keane
15:05, 15 Dec 2021

The build-up to the BBC’s Sports Personality of the Year award show has begun. Six sports stars have been nominated for this year’s award and footballer Raheem Sterling is one of them. The Manchester City and England international has had an incredible year, particularly on the international stage and has fully merited his nomination.

Domestically, he scored 10 Premier League goals in the 2020-21 season as City recorded their third title win in four years under Pep Guardiola. It wasn’t the best of seasons at club level for the winger, who was finding his game time limited. But, when Euro 2020 rolled around in the summer, he was a superstar as the Three Lions recorded a memorable and historic run all the way to the final at Wembley Stadium – their first since 1966. The 27-year-old was Gareth Southgate’s leading man while striker Harry Kane’s Euro campaign stuttered early on and his three goals, as well as his overall performances, acted as a catalyst for a sensational and unforgettable summer.

The wide-man has proven to be a great role model too, speaking out on inequality after being hounded by some institutions in the press and he is a great example of an athlete using his platform to educate and inspire the next generation. He does this on and off the pitch and in this particular year he has shown how to bounce back from setbacks. After his disappointing season with Man City, no one would have expected Sterling to turn in the world-class performances that he produced at the Euros and it is credit to his character and the support given to him by Southgate. 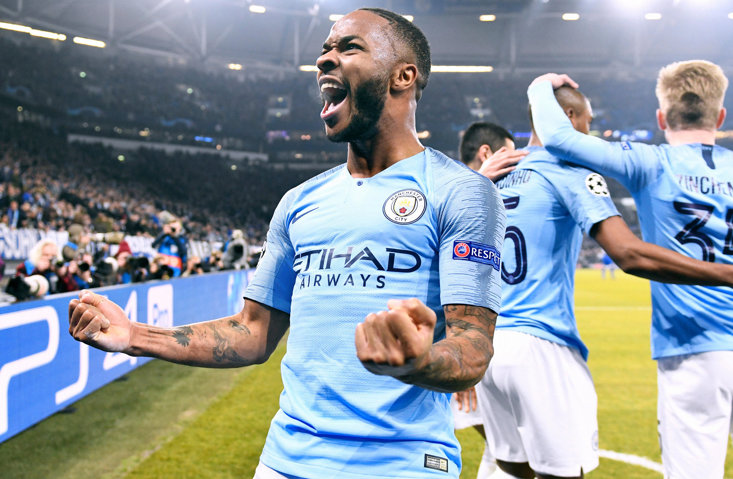 For young people watching, he gave them a great lesson in picking yourself up after a troubled time – and that is why he is so relatable to so many. His efforts at the Euros helped unify a nation following years of uncertainty and the darkness of the Covid-19 pandemic and that is something England will always be grateful for.

He has shown it again recently after struggling to break into the starting lineup in the early stages of the 2021-22 season, but reclaimed his spot in the side and was the match-winner on Saturday as Man City defeated Wolves at the Etihad. It was his 100th in the Premier League and it highlighted just how much he has achieved in the game. He would be a more than worthy recipient of the SPOTY award.

Raheem Sterling is 100/1 to win SPOTY with Betfred*