Rugby League
News
The Saints have achieved so much of late but a Betfred Challenge Cup win still eludes them
Lewis Smith
06:55, 17 Jul 2021

Cast your minds back to 14 May 2017. A relatively unknown and unproven Justin Holbrook was just under two weeks into the job as St Helens coach. Having replaced Keiron Cunningham with the side languishing in mid-table, he had just watched his new charges crash out of the Challenge Cup in a 53-10 defeat at the hands of Castleford Tigers.

The Saints were now three years on from their last trophy, and nine years removed from their last Wembley appearance. The appointment of the Australian was hardly the high profile, inspiring announcement that fans had been anticipating, but it’s fair to say that not one of them could have predicted what was about to happen.

From that moment on, St Helens’ form turned around almost instantly. Holbrook breathed new live into the squad and quickly transformed them into one of the most attacking, entertaining sides in the league, only missing out on a place in the Grand Final thanks to the boot of Cas’ Luke Gale in golden-point extra time.

The following year they continued to improve. Ben Barba inspired them to the League Leaders’ Shield before they again crashed out in the semi-finals. But in 2019, it all came together.

Saints were imperious, they breezed their way through the regular season with such ease that by the end of it, every other team was closer to the bottom of the table on points than they were the top. This time there was to be no play-off heartbreak as they comfortably overcame Salford Red Devils to once again take their place as the top team in the Northern Hemisphere.

Kristian Woolf took over from Holbrook in 2020, but the result was much the same, Jack Welsby’s now famous last-minute try securing back-to-back Grand Final wins. The history books would now recognise this St Helens group as one of the great Betfred Super League sides.

For all of this dominance in the league, however, there is one thing missing from the St Helens story, something that hasn’t been there since 2008. Success in the Betfred Challenge Cup. 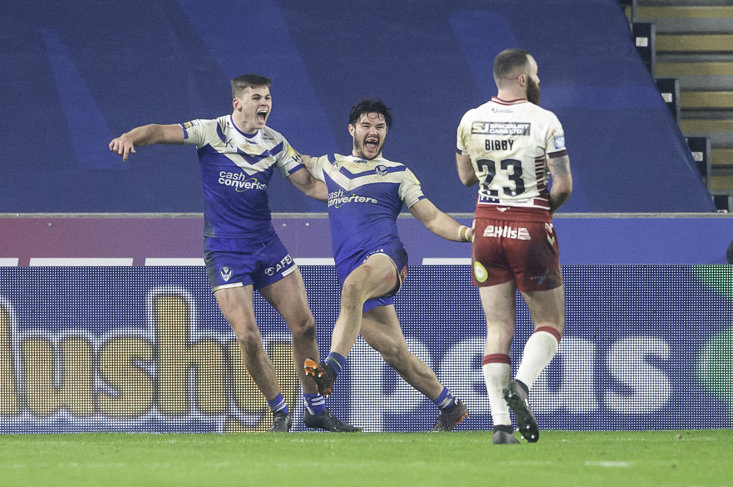 When Keiron Cunningham lifted the most famous trophy in rugby league after the first two finals at the new Wembley, it seemed almost a given that Saints would be regular visitors under the arch in the years to follow, but for some reason this just hasn’t been the case.

If Holbrook’s first taste of the cup was an unsavoury against Castleford, he would have had an equally bitter taste in his mouth in the two years to follow. There was defeat to Catalans in 2018, before they produced their worst performance of the season against Warrington in the 2019 final.

Woolf was unable to find the answer in 2020, with Saints crashing out to Warrington again, this time in the quarter finals, which brings us up to this weekend; The 2021 Betfred Challenge Cup Final. St Helens versus Castleford.

There is nothing in the water to suggest that St Helens won’t finally be lifting the trophy on Saturday. They are comfortable favourites on paper, with a team that pretty much picks itself. Somehow, in a season where so many clubs have fallen foul of Covid and injuries, Saints have come through pretty much unscathed.

This is in complete contrast to Castleford. The Tigers have named a strong squad, but a large bulk of it hasn’t played for weeks, and there are still fitness question marks over a number of their star players.

The mentality feels different for St Helens this time around. Since their last Wembley defeat in 2019, they have won two Grand Finals, one comfortably, one by the barest of margins. They know how to control big games, and they know how to stay in the wrestle as well. 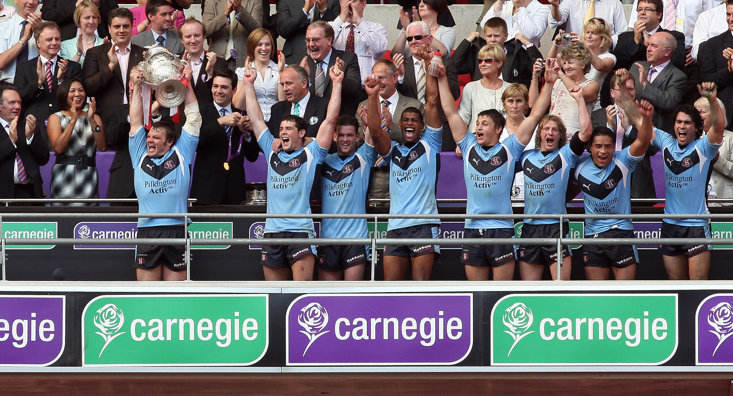 There’s also an emotional element to factor in. This group of players is still largely the squad that started this era of Super League dominance, with only a handful of signings and departures since 2018, but there are signs that this era is coming to an end.

They have already announced the departure of key players such as Lachlan Coote and James Bentley, with the likes of Theo Fages and Kevin Naiqama rumoured to be following suit, so for a large chunk of this side, this feels like a last-chance saloon.

When you bring all of those of things into consideration, and take away the context of the last 13 years, this final looks like St Helens’ to lose. But rugby league just doesn’t seem to work like that.

Castleford are no mugs. At full strength they are extremely well balanced, with the likes of Oli Homes and Man of Steel Paul McShane putting them on the front foot, and an electric three-quarter offering strike on the edges.

And, of course, the Tigers are trying to write their own story. Daryl Powell’s seven-year reign as head coach will come to an end when this season does, and his players would love nothing more than to send him to Warrington with some major silverware finally under his arm.

James Roby (2008) and Liam Watts (2017 with Hull FC) will be the only the players on the field to have experience of winning at Wembley, and both sides will be trying to keep the ghosts of previous Challenge Cup final defeats at bay.

Whatever happens on Saturday, this era of St Helens players will go down in rugby league folklore, and rightly so, they been absolutely magnificent for three years. But unless they head back to Merseyside with that trophy on the bus, there will always be a piece missing from their otherwise perfect puzzle.