Boxing
News
Here's everything you need to know ahead of this weekend's huge heavyweight showdown
Kieran Spratt
06:55, 20 Sep 2021

Anthony Joshua’s IBF, WBA and WBO belts will all be on the line this weekend when he takes on one of his toughest tests to date yet - the former undisputed cruiserweight champion of the world, Oleksandr Usyk.

Two-time world champion Joshua had been in line to face fellow Brit Tyson Fury for the undisputed heavyweight championship, something that would have been one of the biggest boxing matches in recent memory, but that was put to a halt, for now at least, while the Gypsy King takes care of some unfinished business with Deontay Wilder.

We might not have got the fight we’d all hoped for this year but the showdown with fellow Olympic gold medallist Usyk is undoubtedly fascinating and is a more than fitting substitute. Here’s everything you need  to know about this potential banana skin fight for AJ.

The fight will take place at the Tottenham Hotspur Stadium, London, in front of roughly 60,000 fight fans. 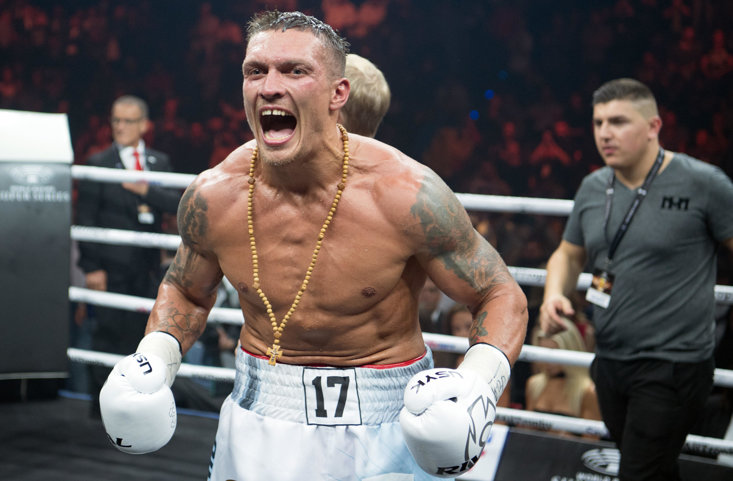 The event is on Saturday 25th September. The main card is expected to start at 6pm, although you can catch a preliminary fight airing via DAZN’s Facebook from 5pm. The main event is believed to start at approximately 10.10pm, however this will depend on how long the undercard runs.

The card is a Sky Sports Box Office event in the United Kingdom and Ireland, and will set fans back £24.95.

What Have They Said?

Anthony Joshua: “I’m looking trim for this fight. I’m fighting a guy who is a 12-round fighter. So it would be silly of me to go in there bulky with my muscles screaming for oxygen.

“I do look at my weight but I’m not trying to make weight because I’m a heavyweight. I’ve learned how to condition my body for specific fights.

“I’ve been training like a 15-round fighter in this camp. I will be well-conditioned to fight. That is key.” [Sky Sports]

Alexander Krassyuk, Usyk’s promoter: "He has been working hard... building his body for the heavyweight division, and he's a true heavyweight now.

“No one can say he is a cruiserweight fighting as a heavyweight like Chris Byrd was. Oleksandr is a natural heavyweight now." [ESPN] 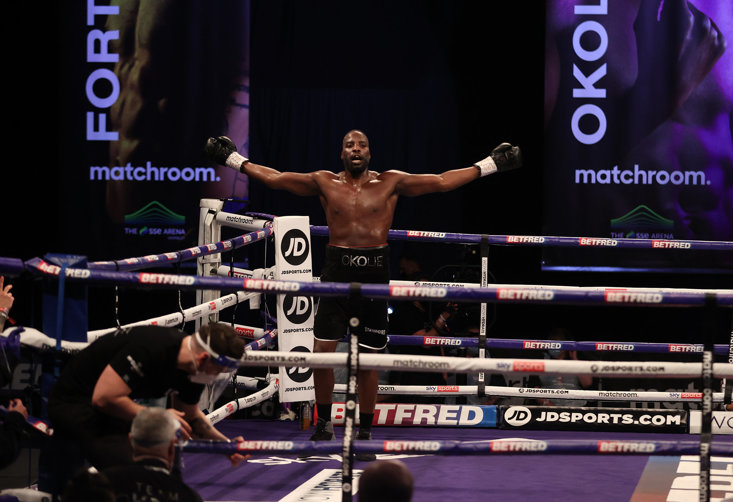 What Are The Odds? (via Betfred)