The Premier League season is building to a stunning crescendo with Liverpool and Manchester City locked in one of the best Premier League title races in recent memory.

The two north-west clubs go into the international break just two points apart at the summit of the table and it is fair to say that both sides are putting together season's that belong in the record books.

The fact that Liverpool currently sit ahead of City in the table, albeit having played a game more, is nothing short of sensational when you consider the level the Citizens have produced over the past season and a half.

The Etihad Stadium club simply blew the field away on the way to 100 points last term but they aren't having it all their own way this time thanks to the majestic form of the Anfield outfit.

The usual suspects are continuing to be showered with plaudits for the two in-form teams with Sergio Aguero, David Silva, Virgil Van Dijk and Sadio Mane the four men who perhaps are receiving the greatest praise at the moment.

The debate about which player is the best or most important in the Premier League is a difficult one to digest with so many different opinions but it is about time that Raheem Sterling entered that debate on a more regular basis.

The former Liverpool man was for a long time considered to be a player with immense potential but that was yet to achieve the heights expected of him on a regular basis. Those negative comments are now long gone though with the Englishman now proving himself to not only be one of the most important players in England, but the world. 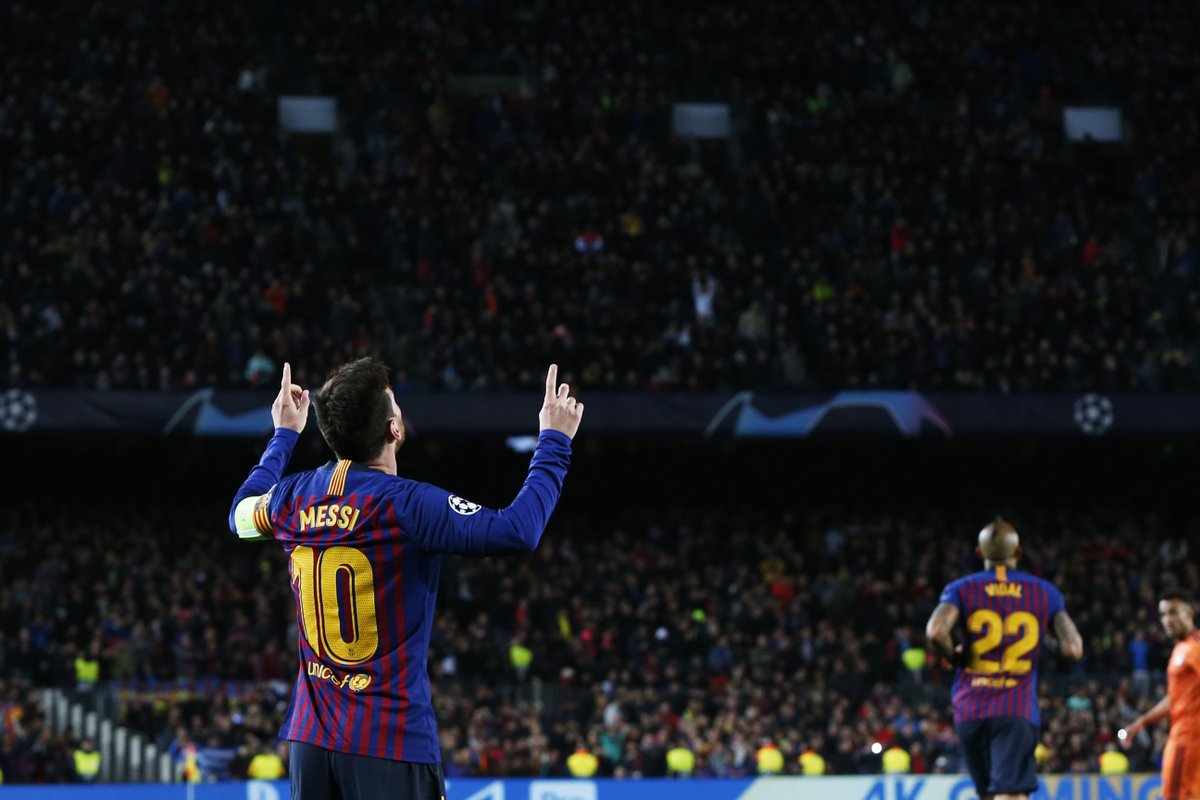 Still only 24, Sterling has been the key player for the Man City squad this term with 15 goals and nine assists to his name in the Premier League alone, no player has been involved in more goals this season. That ability to hit the back of the net more often is the difference between good players an great ones and with Sterling now one of the most potent attacking threats in one of the best squads in the world, there is no reason why the England winger won't continue to go from strength-to-strength.

Add to that three goals in the Champions League and you have perhaps the most important and best player in the Premier League given Sterling's age and potential for improvement still to come.

The QPR youth product has not always been a darling of the media or the wider football public for that matter, but there is no doubt that those issues are rightly being put to bed with the s talking being done on the pitch.

Recent links with Real Madrid in the Mirror will rightly be a worry for Guradiola as he looks to continue to build his City squad but they do highlight just how far the Jamaican born star has come over the last 12 months. A consistent performer at the highest level both in front of goal and as creative force, Raheem Sterling has moved into the elite band of Premier League footballers and right now the case can be made that he is the best player in the division. 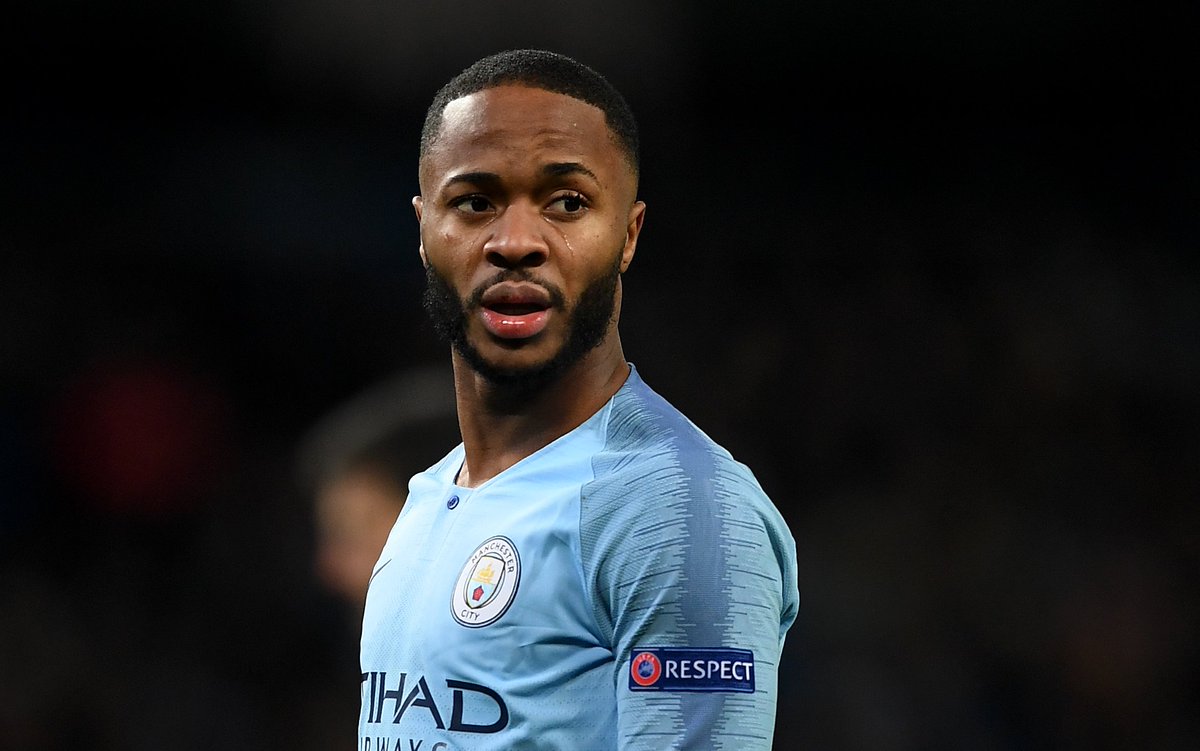