Stephen Fulton deserves your respect. Not only is ‘Cool Boy Steph’ the WBC and WBO super bantamweight champion of the world. Not only is the 27-year-old pugilist undefeated in 20 fights. But 10 of those wins have come against unbeaten fighters, including the two world champions he has unseated. Stephen Fulton hasn’t done anything the easy way, and when he fights Daniel Roman on Saturday night, that trend continues.

Roman is a former unified super bantamweight champion in his own right, continuing Fulton’s trend of seeking out tough challenges. The nature of the lighter weight classes means the champion’s exertions often go under-reported. Far more prominent fighters are doing far less and getting far more credit than the man from the great fight town of Philadelphia.

Fulton’s last bout should have been a breakthrough. For aficionados it was at least. A Fight of the Year-worthy thriller between WBO boss Fulton and WBC king Brandon Figueroa appeared on a lot of hardcore fight fans must-watch lists last year. But America has always been the land of the heavyweight, and Tyson Fury’s thrilling eleventh-round knockout of Deontay Wilder took home most of the year-end awards.

There was doubt over the result of that tight contest, and it is certainly one worth revisiting. But right now it’s time for Fulton to make a statement against ‘The Baby Faced Assassin’. Since a couple of early career losses, only one fighter has been able to beat Roman since he stepped up to world level. That man was the mildly-terrifying IBF and WBA champion Murodjon Akhmadaliev. Saturday night will be a fine audition for Fulton to possibly secure a future undisputed title clash with the 10-0 Uzbek. Akhmadaliev fights veteran Ronny Rios next, and is expected to come through with little trouble. 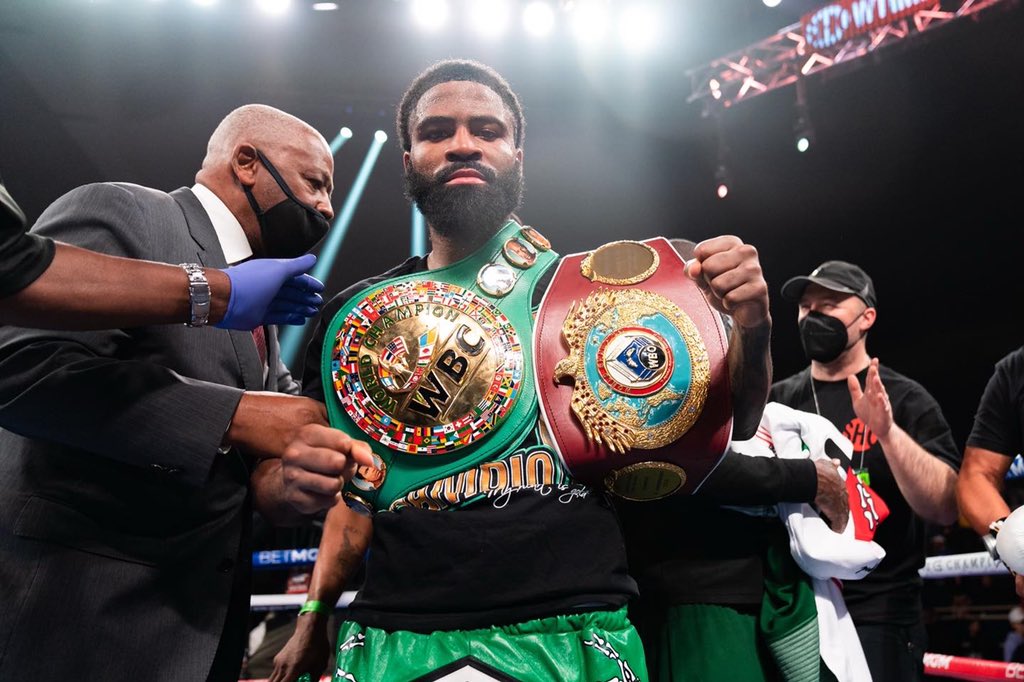 But clashes with Figueroa and Akhmadaliev are for the future, and fighting Roman is the present. Saul ‘Canelo’ Alvarez, Teofimo Lopez and Anthony Joshua have all demonstrated the danger of looking too far ahead over the last year. Fulton needs to do what he’s always done. Take one fight at a time and keep working to get the international recognition his talents deserve.

In a moment of happenstance that feels appropriate considering Fulton’s struggle for wider recognition, this fight arrives at a time when the eyes of the boxing world will be elsewhere. On the same day that Fulton and Roman square off at Minneapolis Armory in Minnesota, George Kambosos Jr and Devin Haney will meet for the undisputed lightweight championship in front of 50,000 fans in Australia. It is frustrating that as a unified champion, Fulton’s bout is made to play second fiddle.

But despite it being overshadowed by battles elsewhere, Fulton vs Roman will be well worth your time. A two-belt champion of immense skill, with a propensity for exciting fights, taking on a worthy and decorated challenger should always be applauded. If Fulton can come through with his belts intact, perhaps he will be the one fighting in a globally-watched undisputed title clash before long.