Football
News
The Aston Villa manager got a wonderful reception, but no points, at Liverpool
Joey Mills
17:04, 11 Dec 2021

Aston Villa manager Steven Gerrard enjoyed a wonderful reception at Anfield, upon his first return to Liverpool as a manager. Unfortunately, his day would have peaked with his moment of love and respect. His side put up a determined resistance, and kept Liverpool at arm’s length for over an hour, but ultimately they were beaten 1-0.

Mohamed Salah proved to be Gerrard’s undoing, after racing past Villa captain Tyrone Mings and being brought down in the area. Emi Martinez reached into his box of distractions, but the Egyptian forward made no mistake with his spot kick.

Despite Liverpool’s returning son walking away from Anfield empty-handed, he should not be disheartened. Gerrard watched his Villa side frustrate Liverpool for long periods, and this result means only the Reds and Manchester City have beaten him as a Premier League manager. That is not a bad first month in the job for the iconic former midfielder.

Chelsea were determined to put last weekend’s defeat to West Ham United, and their midweek draw with Zenit St Petersburg, behind them when welcoming Leeds United to Stamford Bridge. Marcelo Bielsa’s side did not travel to west London to lay down, and gave Chelsea a few scares before losing 3-2 to a late Jorginho penalty.

Raphinha put Leeds ahead from the penalty spot, after Marcos Alonso was penalised for a foul on Daniel James. This was the 16th consecutive penalty Leeds have scored, an incredible record.

Mason Mount calmed the home fans’ nerves just before half-time, beating Ilan Meslier at his near post from an Alonso cross. After the break, Thomas Tuchel’s side were awarded a spot kick of their own. Midfielder Jorginho stepped up and stuck it in the top corner of Meslier’s goal. Normal service had resumed after a shaky start.

Just when it looked like Chelsea would re-assert themselves after a difficult week, Joe Gelhardt sent the away fans into raptures with an equaliser. Tyler Roberts whipped in the delivery, and Gelhardt made no mistake.

The European champions would have the final word though. Jorginho stepped up to the spot once again, after Mateusz Klich’s needless trip on Antonio Rudiger. The Italian secured his brace with a confident take, saving Chelsea’s blushes with a late winner. 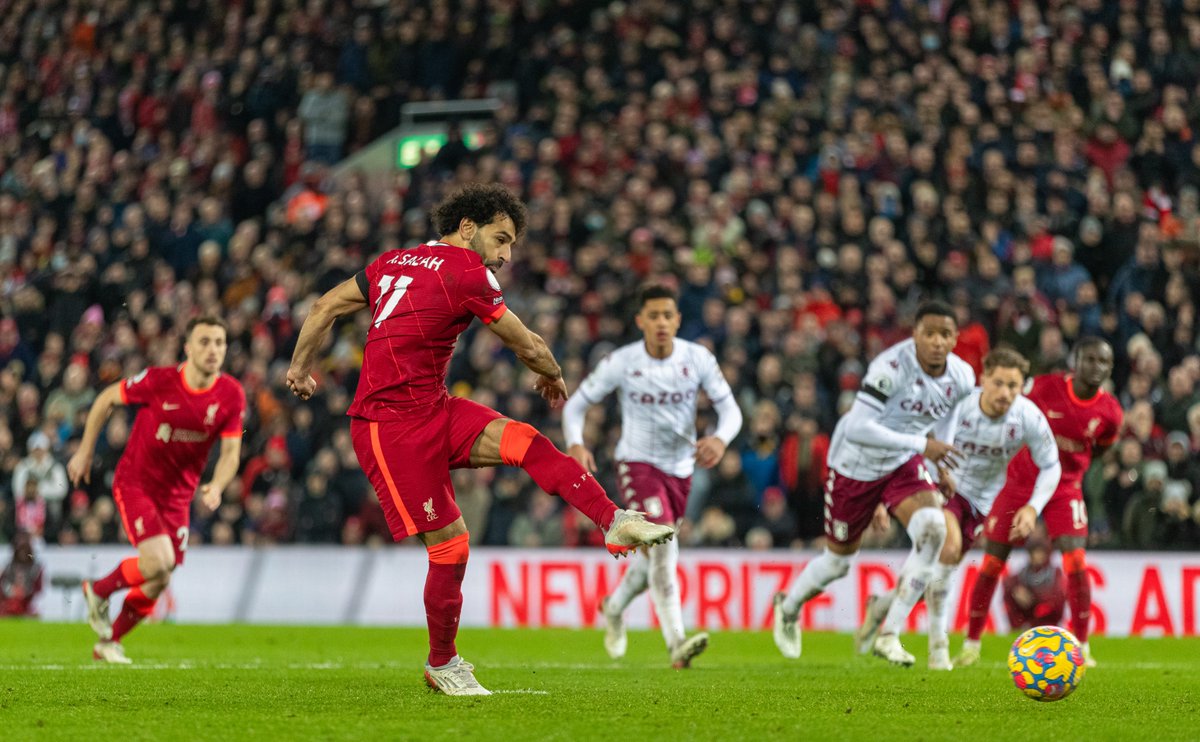 Arsenal started their home game with Southampton under the cosh, but walked out 3-0 victors. The Gunners were without their captain, Pierre-Emerick Aubameyang, due to a disciplinary issue. They certainly did not lack authority on the field, walking out comfortable winners.

Alexandre Lacazette opened the scoring, after a driving run from Bukayo Saka saw the England man lay the ball off to the striker. Martin Odegaard doubled the home advantage just six minutes later, scoring his third goal in as many games for the club.

Gabriel had a goal chalked off for offside, but was quick to make up for it. The defender nodded the ball past Willy Caballero from a Gabriel Martinelli corner, to tie a bow on this fine festive performance from Mikel Arteta’s side.