Princess Zoe finished especially strongly to finish second and edge out Spanish Mission in third, but all eyes were on 50-year-old Joe Fanning on board Subjectivist who romped home over the final five furlongs to leave the rest of the pack trailing in his wake. Mark Johnston’s horse won the Dubai Gold Cup and now adds Royal Ascot’s showpiece crown to his collection after a brilliant performance, which comes after his fall on the gallops just six days ago. Although Stradivarius was beaten to his fourth Gold Cup, this was Johnston's fourth Gold Cup success of a successful career.

After the race, Fanning said: "He's been a great horse this year, even last year, he just keeps on improving you know. He's very good." 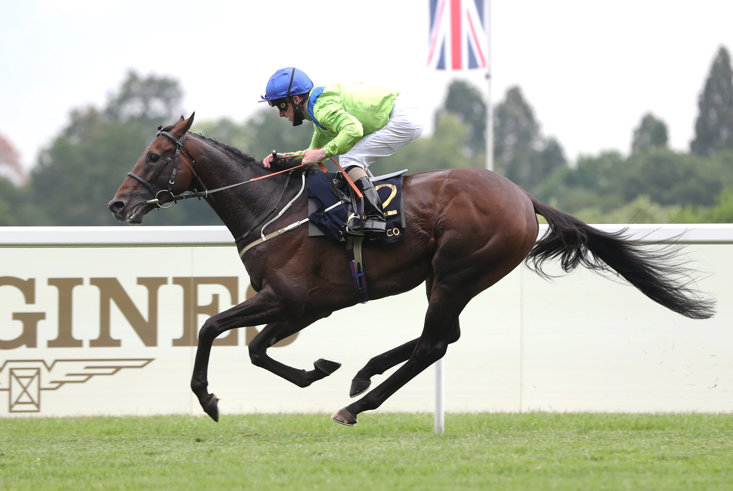 Stradivarius was left frustrated and Dettori must be regretting his decision to sit in the middle of the field approaching the final bend. Traffic formed in front of him and he was held up on the inside before breaking clear and finishing quickly, but by then it was too late. In truth, even with a clear run he would have done well to beat Subjectivist who was absolutely superb under Fanning, who timed his burst to the line perfectly.

Stable staff and returning fans welcomed him back to the winner’s enclosure with rapturous applause as the four-year-old has scooped the £148,000 on offer to the winner and this result is also a win for Scotland over England, something they will be hoping to repeat at Wembley tomorrow night.