Horse Racing
News
Galileo is considered on of the greatest sires of all-time
Matt Hulmes
16:28, 10 Jul 2021

The Aidan O’Brien trained colt won his first six starts, following up Epsom success with victory in the Irish Derby and the King George VI & Queen Elizabeth Stakes before a narrow defeat in the Irish Champion Stakes and ended his career in the Breeders’ Cup Classic, earning over £1.6m.

But it was in the breeding shed that his name will forever be remembered. He was a son of another great sire in Sadler’s Wells and was a natural heir to his throne when it comes to siring Champions of the turf. 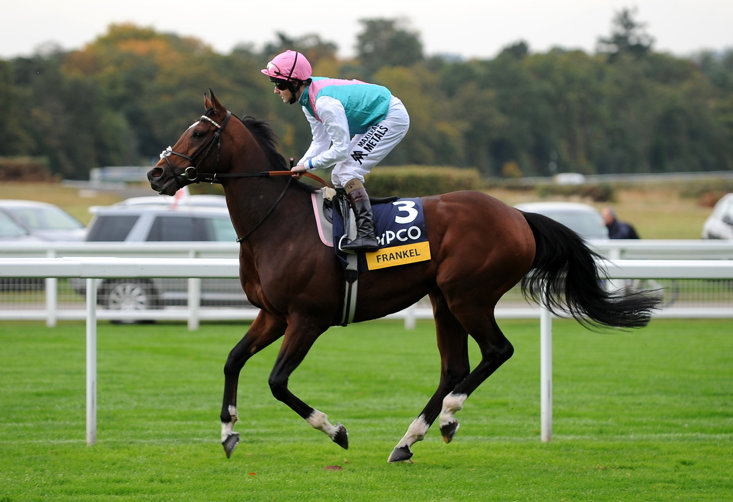 Names such as Found, Magical, Waldgeist, Australia and Highland Reel were all sired by Galileo as he went on to father five Derby winners himself, Serpentine being the last in 2020.

His most famous son though is Frankel, who was unbeaten in all fourteen of his racecourse starts and who himself sired a first Derby winner this year courtesy of Adayar’s success at Epsom.

Just like his sire, and his grandsire Northern Dancer, his legacy will live on through the champions he has produced.