Motorsport
News
It's time to start working on targets that actually mean something
Ross Brown
11:00, 07 Nov 2020

Apart from racism, syphilis, colonialism, homophobia, feudalism, outdoor toilets and zero rights for women, being a Victorian was brilliant. Especially if you were interested in speed. Because back then, traversing the planet was still very much a horse or steam-train kind of affair. And that’s slow.  A horse can gallop at about 25mph for a couple of miles before it needs a rest and a steam train travelling from London to Edinburgh back in 1888 would average around 40mph. You can see why Victorians all wore big hats when they travelled, there was no chance of them ever getting blown away.

By 1913 however Vauxhall had built the 30-98 which could hit 100mph and still take a family of four to the shops. And then? Nothing. Sure, machines got faster but the next benchmark of 200mph on the open road just seemed behind the grasp of mortals - in a family car, at least. 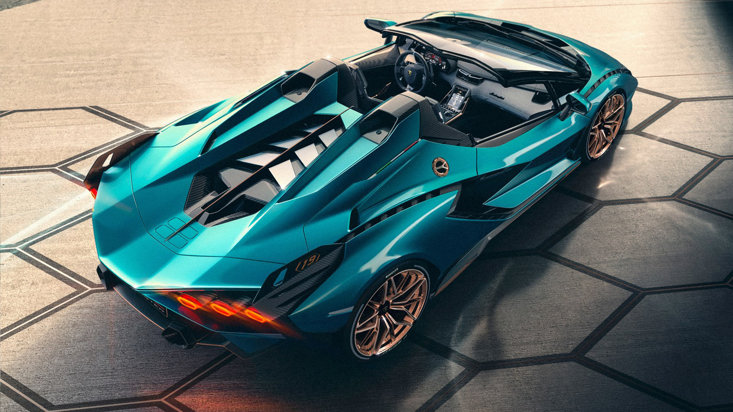 It would take until the 80s before it finally kicked off. Ferrari rolled out the 200mph F40, followed by the Porsche Ruff Yellowbird which hammered out 211mph and from there, things just got daft. Suddenly everything, from the Koenigsegg to the Veyron could reach around 250mph. And then, last month, the SSC Tuatara thumped through 331mph (although in fairness they are having another go, just to be sure the numbers are right). The problem is, by punching through 300mph, car top speed has just become utterly irrelevant.

Cars go fast. We get it. But what once excited a nation now just excites a few boffins crowding around a wind tunnel. Quite simply, 300mph is too fast to comprehend. The Boeing 777 needs 180mph to take off. The Japanese Bullet Train travels at 200mph. You can visualise both of those with ease. But close your eyes and try and think of a car travelling at 200mph. Got it? Ok, now imagine it doing 300mph. Nothing changed did it? It’s just…fast. Just, meh. It’s become, dare we say it, a bit boring. 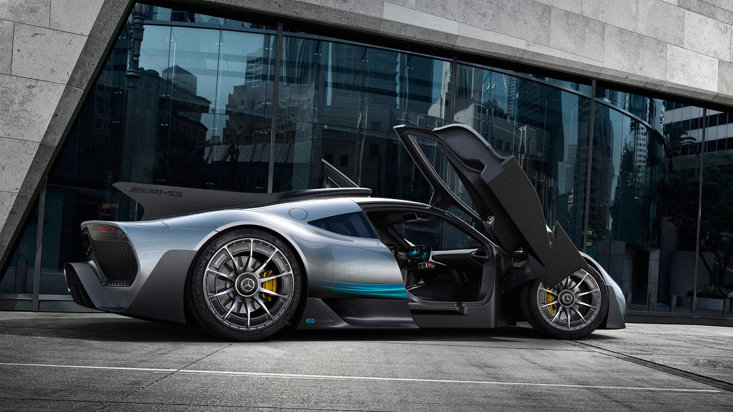 Time then to stop getting excited by utterly pointless numbers and start working on targets that actually mean something. Acceleration is the new playground of electric power - that could be a good start. Or let’s set completely new targets, like where’s the much overdue flying car (how far a car can fly would be a cracking new benchmark).

So car boffins, turn off the wind tunnel, stop rubbing your trousers when you think about the Nurburgring and forget about how fast a car can go in a straight line. Because trust us, nobody cares anymore.