Football
News
Should the Blues have kept Abraham instead of Lukaku?
Conor Keane
20:00, 24 Jan 2022

As Roma recorded an emphatic 4-2 victory against Empoli in Serie A over the weekend, all eyes were on England striker Tammy Abraham who scored a brace to continue his fine form since jetting over to the continent after cutting ties with Chelsea in the summer.

The former Blue has showcased his undoubted talent for the Italian side on a consistent basis as he has proven to be an excellent acquisition by Jose Mourinho. His goals at the weekend saw his tally for the season in all competitions rise to 17, while he has now scored 12 in 12 matches.

There won’t be many forwards across Europe in better form than him and he already seems to be proving that Chelsea made a grave error in showing him the door. After his departure from Stamford Bridge and the return of Romelu Lukaku, many understood why the club made the bold decision and it felt as though it was the right time for Abraham to start a new chapter in his career.

And this chapter is filling quickly with the impact he has had in Italy since his arrival. But it is not just his goals that are grabbing the headlines as his overall performances have been stellar, which of course led to him getting recalled into Gareth Southgate’s England squad, and only captain Harry Kane is above him in the pecking order to lead the line – and judging by the pairs’ form this season, it isn’t out of the question that Abraham could start for England at the World Cup.

But has he actually had a better season than the man who replaced him at Stamford Bridge? So far this campaign, Abraham has had a goal conversion rate of 27.86% from 61 shots, compared to Lukaku’s 22% from 37 shots. While these stats may look reasonable for the Belgian international, it is quite staggering how many fewer shots he has taken compared to Abraham, which just further highlights his ineffectiveness in Tuchel’s team. 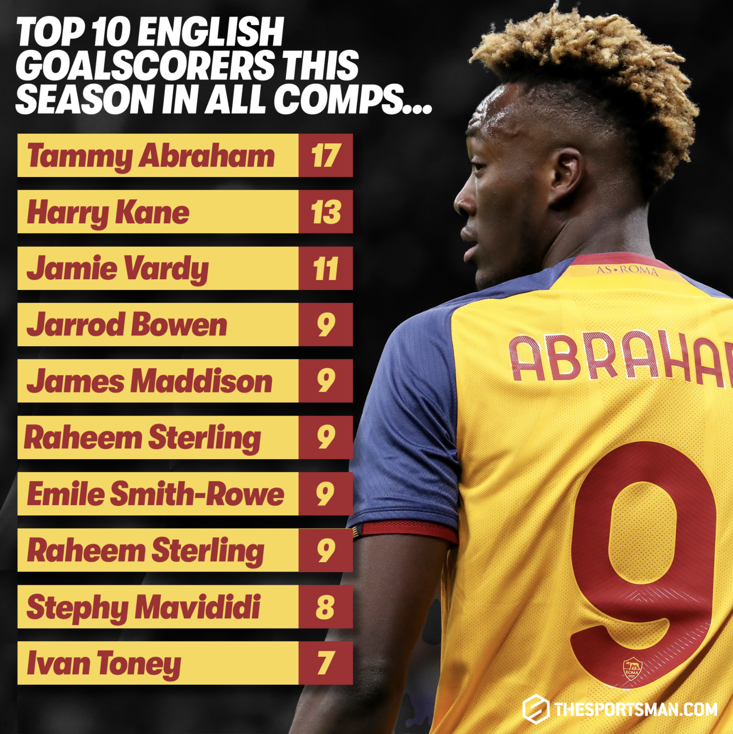 With Abraham thriving in a system that consists of three central defenders and wing-backs, it begs the question as to where the club would be if the England international was leading the line this year. After a much-needed win against Tottenham on Sunday to end a run of four games without a win in the Premier League, Lukaku was once again a passenger and with an uphill battle to stay in and around the title race, Tuchel will demand more goals from his attackers.

Abraham is already rubbing salt in the wound of Lukaku’s underwhelming return to the Bridge and his excellent goalscoring record in Italy is showing the Blues what they have been missing during key fixtures in the season in which they have struggled to conjure up goals. Credit must go to Mourinho for giving the forward the opportunity to play more regularly and establish himself as a top forward in Europe, and he has already repaid the faith the Portuguese coach placed in him. With Mohamed Salah and Kevin De Bruyne glowing examples of Chelsea’s mistakes of the past, Abraham is the latest star to have been let go prematurely. 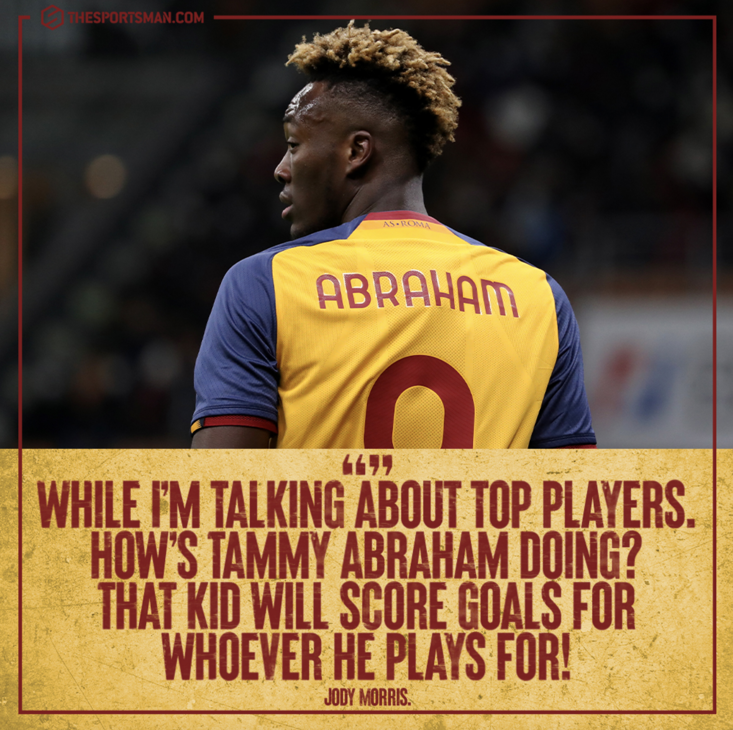