Team GB’s Olympic dream just got a whole lot tougher. If they are to taste success in Japan Hege Riise’s side will not only have to overcome the hosts in the group stages, but also beat Chile and Canada, a side who beat England 2-0 just last week.

Riise, as interim boss following Phil Neville’s departure, already faced a big challenge in charge of the Lionesses, but perhaps her entire tenure in English football will be determined by how Team GB perform at the Games. Her biggest challenge will come in finding the perfect blend of English, Welsh, Scottish and Northern Irish players to take to Japan and find the balance between representation and skill will be a primary concern.

In GB’s last appearance at an Olympics just two Scottish players were selected and the rest were made up of England players. That has to change this summer to represent the whole of the United Kingdom, as Team GB look to be taking more women than men to an Olympics for the very first time.

But what should we make of Team GB’s summer opponents? Well it could have been a whole lot easier.

Japan played the first ever women’s game at an Olympics against Germany in 1996 and have a great history in women’s football. They reached the World Cup final in 2015 and won it back in 2011, but England did get the better of them in the group stages of the 2019 edition and the 2020 SheBelievesCup. However, things may not be as simple this time around, as the entire country has been gearing up to succeed at these Games. Those events were simply precursors to a nation desperate to be as successful as possible, and with a lively home crowd behind them, Japan will be tricky opponents for Riise’s side to overcome. 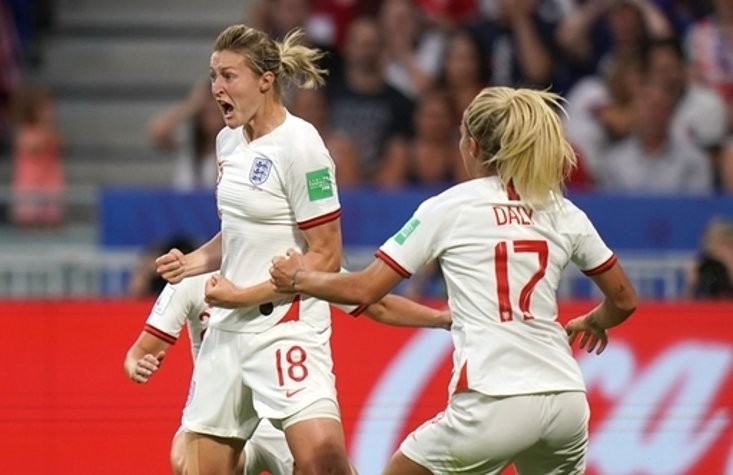 Canada, having regressed slightly since finishing third at the last World Cup, would have seemed like easier opposition twelve months ago, but they have won three of their last four games and kept three clean sheets. To add further spice to this tie, of course it was Canada who knocked Team GB out of London 2012 in the quarter-finals.

Interestingly, serious progress has been made since the Canadians appointed England’s very own Bev Priestman, who left her role in the England youth set-up to take the Canada job. What a story that would be if she could get one over on her former employers at the Olympic Games.

Chile should provide little bother for these three teams, as they make their Olympic debut, but Great Britain who face them first, on only their second appearance at the Games, would be wise not to take them lightly. Hege Riise has a huge job on her hands, and will have the whole nation behind her, but clinching that gold medal in Japan just got a whole lot tougher.