The draw always plays a huge part with a wide berth not ideal. Of the twenty one renewals this century only five winners have been drawn in a double figure stall, while stall six has produced another five victors. Here is my runner-by-runner guide for Europe’s richest race.

TORQUATOR TASSO – Just behind last year’s Arc runner-up In Swoop in the 2020 German Derby. Won a Baden Baden Group 1 four weeks ago but that was weak for the grade and looks to have a tall order on his first start outside Germany.

DEEP BOND – One of two Japanese runners, a nation who have targeted Arc glory for a number of years with agonising near misses. Second in the big Tenno Sho back in May before winning a recognised trial in the Prix Foy three weeks ago, beating Broome. Well drawn in five and the assistance of Mikael Barzalona in the plate makes him a lively outsider.

BROOME – Finally landed an elusive Group 1 in the Grand Prix de Saint Cloud back in July under an excellent Colin Keane ride from the front. Put in his place by Adayar in the King George and no reason why he should turn the Prix Foy form around with Deep Bond.

TARNAWA – Marvellous mare who rounded off an unbeaten 4yo season with victory in the Breeders’ Cup. Won on this card too in the Prix De L’Opera. Looks to be as good as ever when chasing home St Mark’s Basilica in the Irish Champion Stakes despite being carried across the track and Christophe Soumillon is on board bidding for a third Arc success. 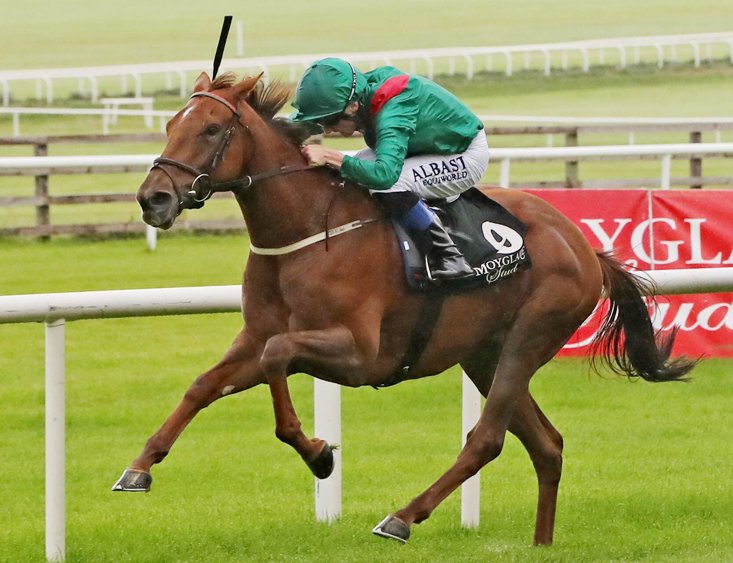 LOVE – Dual Classic heroine last season who was fancied for the 2020 renewal, but ground went against her before the feed issue that marred last year’s race for the O’Brien team. Looked primed for another big season when returning with a Royal Ascot success but beaten by Adayar in the King George and narrowly denied in a Group 2 on Irish Champions weekend. Bit to prove suddenly but has Frankie Dettori on board, twenty five years after his Magnificent Seven at Ascot.

RAABIHAH – Fifth in last year's renewal behind stablemate Sottsass and this looks a little stronger. Beaten on first three starts this season but back to form with a win over this trip at Deauville at Group 1 level and trainer claims she has had a similar season to last year's winner, slow to start but peaking at the right time. Interesting if that is the case but looks to have more on her plate than twelve months ago from the widest stall of all.

CHRONO GENESIS – The second runner from the Land of the Rising Sun whose form can be evaluated courtesy of a close second in the Dubai Sheema Classic behind Mishriff. That neck defeat in receipt of 4lbs ties in closely with Adayar who beat the same horse by just under two lengths in receipt of 8lbs. A comfortable winner in her homeland in June and has the services of Oisin Murphy in the plate who was on board for an excellent piece of work midweek. A layoff of 98 days and a wide draw in 14 are negatives but must have a massive chance of ending the Japanese hoodoo.

MOJO STAR – Outran his 50/1 price when runner-up in the Derby (ahead of Hurricane Lane) while still a maiden. Well held fifth in the Irish equivalent behind his old rival before easily landing his maiden at Newbury. Stepped up again to be second in the St Leger but once again had Hurricane Lane in front and would be a surprise winner.

BABY RIDER – One of just four runners for the home team and looks to have a tall task. Nine lengths behind Hurricane Lane in the Grand Prix de Paris and second in the Prix Foy not enough to be of interest while a draw in thirteen also tempers enthusiasm.

ADAYAR – Surprise but emphatic Derby winner who proved that was no fluke when seeing off subsequent authoritative Juddmonte International winner Mishriff, in the King George at Ascot. The choice of jockey William Buick over stablemate Hurricane Lane who arguably has equal if not better credentials. Not an ideal draw in 11 but not insurmountable. Leading claims. 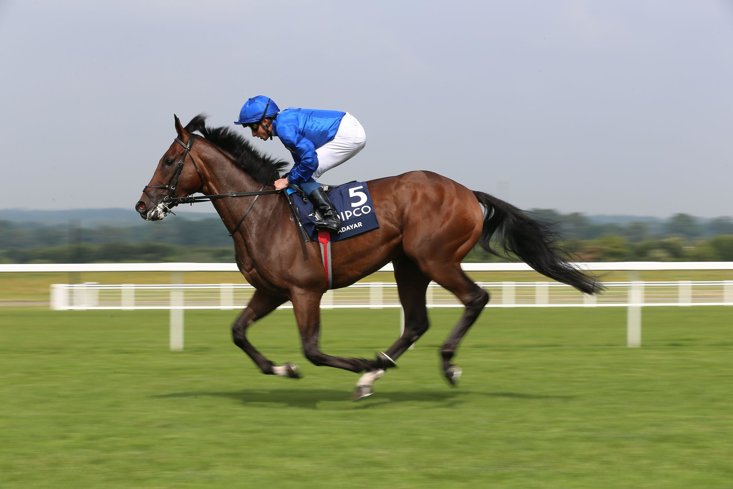 HURRICANE LANE – Along with Adayar, gives Newmarket trainer Charlie Appleby a very strong hand in the 100th Arc de Triomphe. His only defeat this season came in the Derby when seven lengths behind his stable companion. Subsequently flew home to land the Irish Derby before streaking away to win the Grand Prix de Paris over this course and distance. Proved his stamina when romping away with the St Leger and bids to become the first horse to win that classic and the Arc. Acts on all ground, well drawn in stall 2 and has a major chance.

SEALIWAY – Fascinating contender who will be having his first run over this trip so has stamina to prove. Runaway winner of the Prix Marcel Boussac on this card last year before a close fifth at the Breeders’ Cup. Slow start to this season but chased home St Mark’s Basilica in the French Derby when last seen and not discounted if staying the trip.

ALENQUER – A lively outsider who beat Adayar on seasonal debut at Sandown before winning easily on soft ground at Royal Ascot. That form hasn’t amounted to much but better than his third in the Grand Prix De Paris when hampered by a wide draw and could never get competitive. Noted staying on that day behind Hurricane Lane and ran as well as could be expected down in trip when chasing home Mishriff at York. Back up in trip and softer ground plus a better draw in stall eight could see him reach the frame at a big price.

BUBBLE GIFT – Another also ran in the Grand Prix De Paris and just held Baby Rider in the Prix Foy here three weeks ago. his form is some way short of the requirement to land an Arc although his trainer, Mikel Delzangles, has seen more improvement since his trial win, but there needs to be plenty.

SNOWFALL – Aidan O’Brien is looking for a third Arc de Triomphe and this dual Classic heroin looks to be his best hope. Routed the field in the English and Irish Oaks before hosing up in the Yorkshire Oaks. Not a vintage crop of three-year-old fillies though and she found one too good in the Prix Vermeille three weeks ago over this course and distance. Ryan Moore is back on board and has been handed a decent draw, but overall perception is she is the best of a bad bunch of fillies.

VERDICT – It looks a fascinating renewal, and a lot will depend on the questionable weather that could see around 12mm of rain fall before the race on Sunday. The one with least to answer seems to be Hurricane Lane who has been given a great draw, is uncomplicated and has already won over the course and distance. I will keep the faith though with the Japanese raider CHRONO GENESIS and hope she can overcome the draw.

Two winners this century have departed from 14 so it can be done and on her close second to Mishriff in Dubai, her form ties in with Adayar and yet is three times the price. She can end the long wait for the prize to head east. Alenquer is the best of those at bigger prices who was undone by the draw and tactics behind Hurricane Lane in June and ran a cracker on quicker ground and a shorter trip at York in August.