Motorsport
News
It arrives from the stable of the late three-time F1 World Champion Sir Jack Brabham
Jack Porter
09:00, 24 May 2020

Got a spare $1million?

Good! Splash out on this stunning, superlative-defying new car  and you’ll have a bit of pocket change left over to convoy it up with a couple of these environmentally-friendly speedsters. Your garage will be full in no time.

Auto motor enthusiasts’ rejoice, Brabham’s have finally completed production of their limited-edition BT62 model, a state-of-the-art supercar that will require you to part with a nice slice totalling $914,000 (in United States dollars). It’s been a long two-year wait for the vehicle to be made available, having first been announced in 2018. Prospective plutocratic procurers will have to have their purses at the ready, however, with only a restricted production of just 70 cars to be put on the market, in honour of the company's 70-year heritage in racing.

It arrives from the stable of the late three-time Formula One World Champion Sir Jack Brabham, the only man to pilot to a world championship title in a car of his own construction, with his own name branded across the vehicle, carrying his own name.

The single-seater BT62 is the first in the line from Brabham Automatic Ltd, the project that has been pioneered by Sir Jack Brabham’s youngest son, David, intending to produce ‘the finest high performance cars for drivers who back themselves, accept the challenge, and take control of their own destiny.’ 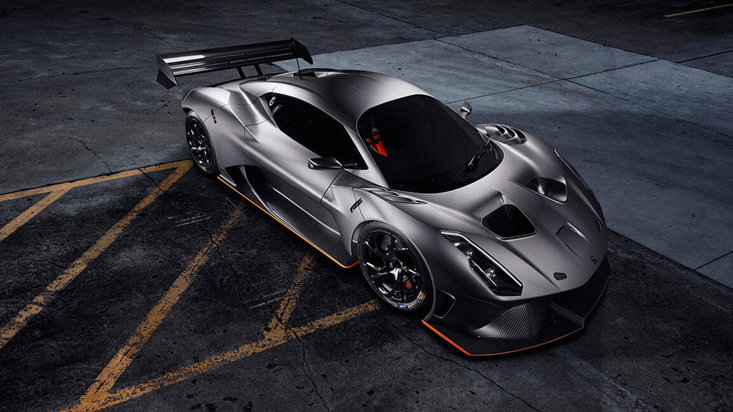 Originally announced back in 2018, British automotive manufacturer Brabham has now completed production of its limited-run BT62, assembled in Sir Jack’s native Australia, where he began racing all the way back in 1948.

The company has now delivered the first Competition model to its buyer. The BT62 made its racing debut at the 'Into the Night' race at UK circuit Brands Hatch, competing in the 2019 Britcar Endurance Championship in November 2019.

The competition model is the lightest of three options provided by the Anglo-Australian automaker, alongside the Ultimate Track and Road Compliant versions. The car is powered by a 5.4-L naturally aspirated V8, combining together with a six-speed sequential gearbox to provide a 700 horsepower. 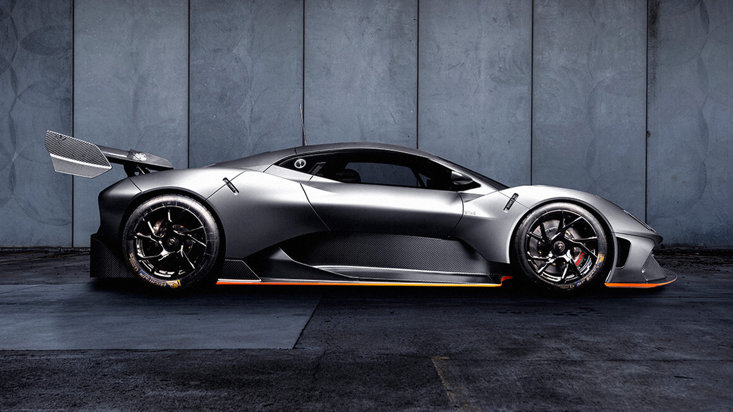 In addition, as listed on Brabham Automotive's official site, there is a FIA-compliant carbon-chromoly safety cell and integrated roll cage, a gauge display designed for competition use, a multi-function steering wheel, a pneumatic jacking system, motorsport ABS and traction control, as well as carbon-on-carbon brakes, with carbon pads actuated by six pistons acting on carbon rotors, a technology first introduced to F1 by Brabham in 1976.

The tires are courtesy of Michelin upon centre-locking wheels and a massive, but not at all ghastly, wing is also equipped to the rear to accentuate the aerodynamic style in order to produce 2,646 pounds of downforce together. The BT62 weighs a reported 2,142 pounds giving it a power-to-weight ratio of 653 horsepower per tonne.

OK, so not everyone has that spare $900k to hand. But certainly expect to see this beast of a beauty in the collections of Messrs Seinfeld, Leno, and Ronaldo in the near future.