Ever wondered what it would be like to have the power of a supercar out on the open seas? Well wonder no more because Lamborghini have teamed up with the Italian Sea Group to create a stunning yacht inspired by the car manufacturer’s fastest set of wheels.

The ‘Tecnomar For Lamborghini 63’, set for release in 2021, is a tribute to the carmaker’s founding in 1963 (it’s also 63ft tall) and will be the first yacht to incorporate the iconic ‘Fighting Bull’ logo. The ‘Tecnomar’ takes a lot of its style elements from the Lamborghini Sian FKP 37 hypercar and includes a space-age cockpit that looks like it’s been ripped straight from its four-wheel cousin. 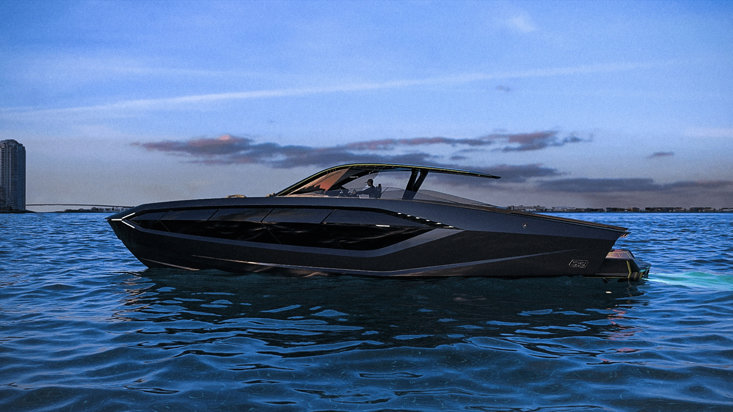 Thanks to a carbon fibre shell, the whole yacht incredibly weighs just 24 tons, and while that’s about 15 times heavier than your regular Lambo on the road, it’s ridiculously light for a yacht. With twin-V12 engines able to muster a whopping 4,000 horsepower, it means the ‘Tecnomar’ can also hit 60 knots on water (69mph).

If you want to get your hands on one of these bad boys, you need to be quick and you’d better have some deep pockets. According to the official press release from Lamborghini, only 63 of these crafts will be produced and will setback anyone who wants one a mighty £2.7m. 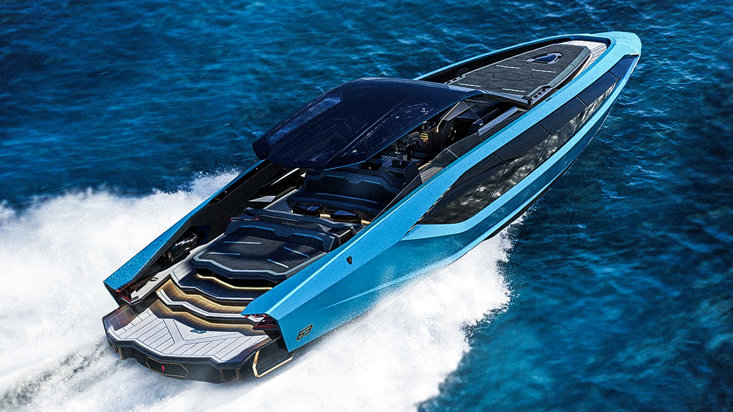 The carmaker has also said that the Tecnomar will come in a variety of colours, including the classic lime green, although only two options will be offered for the interior.

"If I had to imagine a Lamborghini on water, this would be my vision," Lamborghini boss Stefano Domenicali said. 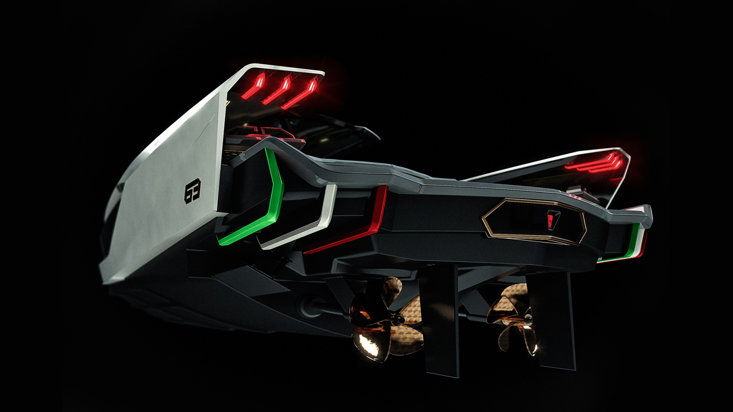