If only we could all emerge from lockdown looking as amazing as Ferrari’s brand new Portofino M. It is the first motor off the Italian carmaker’s exclusive production line, since its world famous factory in Maranello was forced to close down for eight weeks.

And what a way to announce the return of the prancing horse. Named after the stunning harbour village of Portofino on the Italian Riviera - where even the trees are handsome, we’re told - this 200mph supercar is the epitome of everything Ferrari. Everything Italian. Style, power and luxury.

Officially the additional letter M added to this updated model means Modificata, which Ferrari  says “refers to cars that have undergone an evolution that has boosted their performance”. We prefer to think of it as standing for more. More power, more speed, more efficiency.

It means this beauty will hit top speeds in excess of 200mph and from a standing start will reach 62mph in just 3.45 seconds, with a promise of “instantaneous throttle response throughout the rev range” and “zero turbo lag”. Just think of the fun to be had putting those promises through their paces. 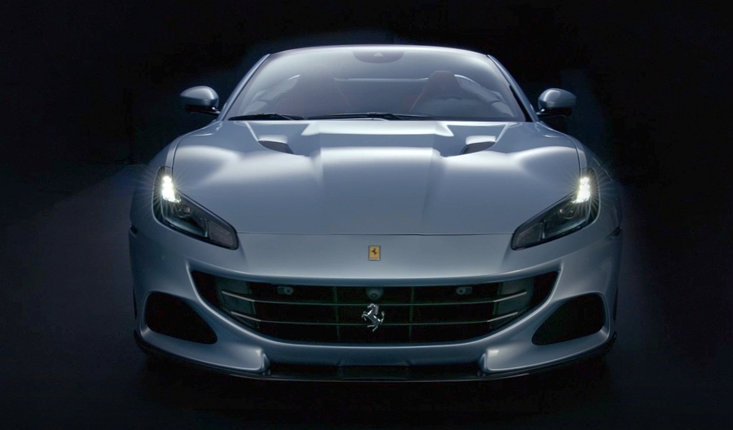 Although no official fuel economy and CO2 emissions figures for the Portofino M have been released yet, the new car gains a gasoline particulate filter so that it can “comply with the strictest pollution emissions standards”. While improvements in transmission efficiency means, according to Ferrari, “a significant reduction in fuel consumption in urban and motorway contexts” but with a sportier performance. Seriously, what’s not to like about this stunning motor? 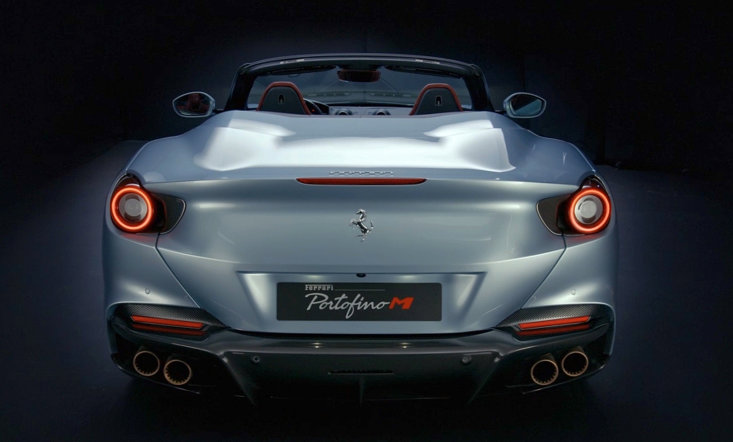 Speaking about the Portofino M, which will set you back around £175,000, Ferrari said, “In a move unprecedented in the Maranello marque’s 70-year-plus history, the new car’s premiere took place entirely online. Significantly, the Portofino M is the first Ferrari to be presented in the wake of the company’s temporary closure due to the Covid-19 crisis, making it the symbol of a voyage of rediscovery. It is the (re)starting point for Prancing Horse’s pursuit of innovation.

“The Portofino M bursts with innovations that boost its extreme versatility and the pleasure of open-air driving.”