The 'to do' section of Ole Gunnar Solskjaer's in-tray is likely to be overflowing with notes, memos and reminders after the Norwegian was confirmed as the permanent Manchester United manager earlier this week and he faces a huge summer in the transfer market.

Solskjaer will likely want to add to his Manchester United squad as he bids to close the gaping chasm that currently separates the Red Devils from Premier League table-toppers Manchester City and Liverpool. Investment will be needed as United look to add a few quality signings to the playing staff, although he will also need to assess the merits of his current squad.

The likes of Chris Smalling, Phil Jones and Anthony Martial have all signed contract extensions in recent months, but the futures of several players are still to be sorted. We take a look at three United players who could leave for nothing when their contracts expire this summer...

Perhaps the most important player who United are at risk of losing. Having battled back from injury issues that plagued the start of his campaign, Ander Herrera has forced his way into Solskjaer's plans and made 13 appearances for the United boss since Jose Mourinho was shown the door earlier this term. The 29-year-old has scored two goals and laid on two assists in 1,010 minutes on the pitch during Solskjaer's reign, although a recurring hip injury has forced him to miss recent outings.

The injury has come at a difficult time for the Spaniard as he looks to convince the United hierarchy of his worth, despite spending almost five years at Old Trafford since signing from Athletic Bilbao in 2014.

Juan Mata is another United midfielder who is yet to be tied down to a new deal. Mata has made 28 appearances in all competitions this season but he has only completed the full 90 minutes on six occasions and he too has been struck down by injury in recent weeks. The 30-year-old has missed United's past three Premier League games with a hamstring complaint and he faces a battle to force his way back into the first-team plans at Old Trafford.

Does he warrant a new deal? The Spaniard has scored five goals and laid on three assists this season. However, he has played just 550 minutes across ten games for Solskjaer.

It has been a difficult period for Andreas Pereira as much was expected of the Brazilian when he signed from PSV Eindhoven as a 15-year-old in 2011, but he is yet to deliver the goods on a consistent basis. Now 23 years of age, Pereira has scored one goal and affected one assist in nine games during Solskjaer's tenure.

Pereira is a player of undoubted potential but is he going to get the chance to blossom with United, particularly at a time when immediate results are required as they bid to become part of the Premier League and European elite once more? They can't afford to carry passengers not pulling their weight.

Solskjaer has some difficult decisions on his hands.

TheSportsman Transfers
@TSMTransfers
🔴 Ander Herrera in the Premier League this season...
- Games: 19
- Goals: 2
- Assists: 3
- Recoveries: 97
- Interceptions: 36
#Arsenal are interested in bringing the Man Utd midfielder to The Emirates in the summer.
#MUFC 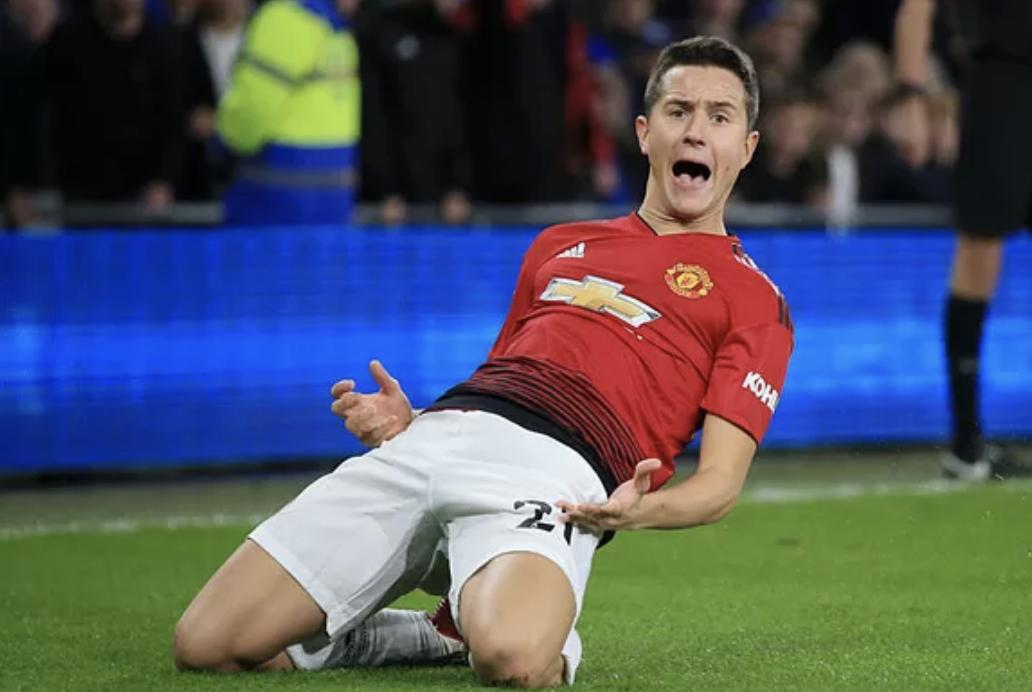