England's legendary opener Alastair Cook has announced he will retire from international cricket at the end of the current Test series against India as he will make his 161st - and final - appearance for the national side in the fifth Test, which gets underway at The Oval on Friday.

England have already won the series as they hold an unassailable 3-1 lead, although Cook's imminent departure leaves the England selectors with an almighty headache as they search for an opener to replace a man who has scored 12,254 runs in the Test arena - only five players have scored more in the history of the sport.

They will need at least one new opener to replace Cook, possibly two if they choose to drop the out-of-sorts Keaton Jennings, and we pick out four potential candidates for the role with this winter's tour of Sri Lanka in mind...

Rory Burns
The Surrey captain would appear to be at the head of the queue for a place on the plane to Sri Lanka as he has been a consistent run-scoring force in county cricket for some time now. He may not be the most aesthetically pleasing batsman to watch but he has scored 14 centuries in 103 matches for Surrey and his compact game, allied with his patient approach to run scoring, would appear to be an ideal fit for Test cricket.

The 28-year-old has made the most of playing on a good Oval pitch as he has scored the most runs in the County Championship this season, notching 961 at a healthy average of 64.07. 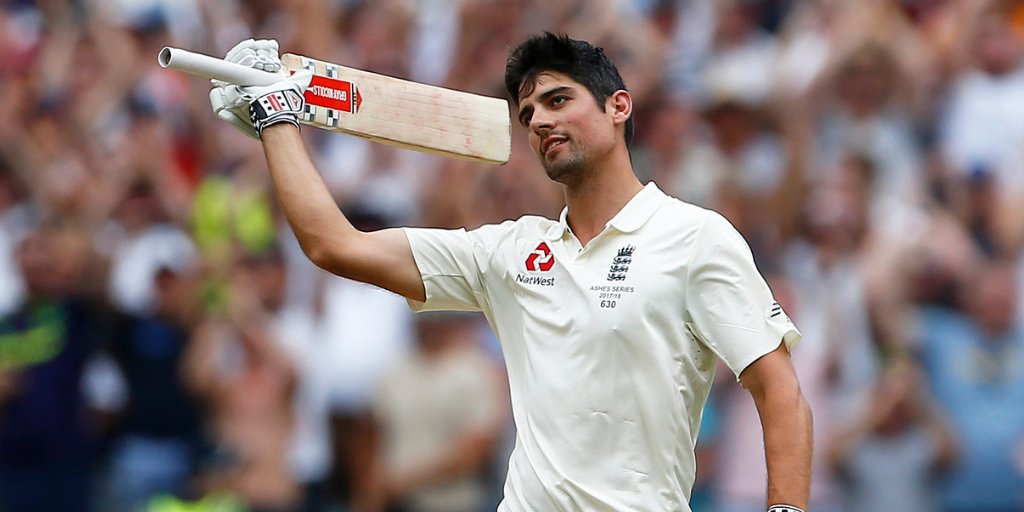 Mark Stoneman
Rory Burns' fellow Surrey opener, Mark Stoneman, could be timing his return to form to perfection as he bids to force his way back into the England reckoning. The 31-year-old has made 11 Test appearances for England, making a couple of fifties during the doomed tour of Australia last winter, but he was dropped after scoring four and nine against Pakistan in May.

Stoneman struggled with the bat after he was dropped but he scored a timely first hundred of the summer with an impressive 144 against Nottinghamshire last week and it was an innings that set up yet another win for Surrey as they continue their march towards a first County Championship title since 2002.

Joe Denly
It was assumed that Joe Denly's international career was behind him as the 32-year-old played nine one-day internationals and five T20s from 2009-2010, although he hasn't played for England since. The Kent batsman has caught the eye in Division Two of the County Championship this season, scoring three hundreds and averaging 38.47, and it bodes well, particularly ahead of a potential trip to Sri Lanka, that he plays spin bowling well.

Denly's own leg spin has been coming along very nicely and that would be another handy string to the bow of a player who typically plays at number three for his county side.

Daryl Mitchell
Looking ahead, the selectors will be hoping that Haseeb Hameed will come good again after making a sparkling impression during his three Test appearances for England in India during the winter of 2016 However, the 21-year-old has barely been able to buy a run for Lancashire since suffering an injury on that tour of India almost two years ago and the England selectors may be tempted to look at a more experienced alternative.

Daryl Mitchell is hardly the future but the 34-year-old has been consistently churning out runs for Worcestershire over the years. He excelled during six seasons as captain for perhaps one of the less fashionable counties on the circuit and he has thrived in Division One this season, scoring 750 runs at 41.66. Mitchell is an excellent slip fielder and also bowls a few useful overs.