In 12 months time, Voxan Motors, part of the Venturi Group, will attempt to establish a new land speed record for an electric motorcycle atop the Wattman, a zero emissions, single-purpose rocket that looks like nothing you've ever seen before.

The boffins at Venturi will be heading to Bolivia’s Salar de Uyuni salt pit in July 2021, a date pushed back a year due to the ongoing coronavirus pandemic, and they will be looking to hit a mind-boggling 205.05 mph, breaking the record set by Ryuji Tsuruta, riding a Mobitec EV-02A, of 203.56 mph set in 2019. 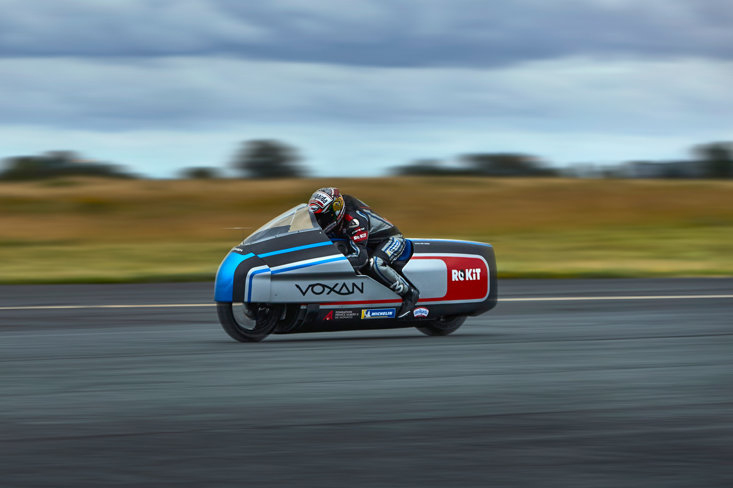 The Wattman, originally unveiled at the Paris Auto Show in 2013, has been undergoing constant development to prime it for the record attempt and now it’s finally ready to shine. Looking somewhere between a spaceship and a vape pen on wheels, the Wattman was designed for high stability - its carbon-fibre bodywork allows the rider to stretch out.

“The speed record is a matter of power, power that you lose due to aerodynamics and power that you gain with acceleration, so you need to find a balance,” said Franck Baldet, technical director of the project. 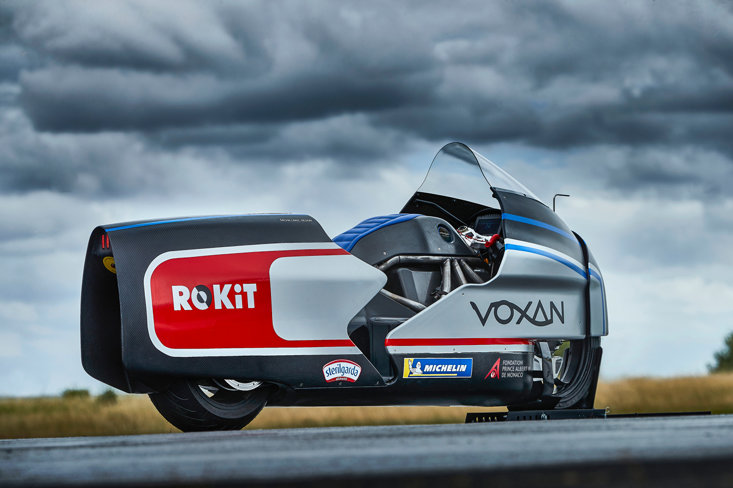 “We focused on two main points: drag and stability at high speed. We were aiming to have the smallest possible projected area, but with a long wheelbase and a large rake, so the rider would be positioned as low as possible.” 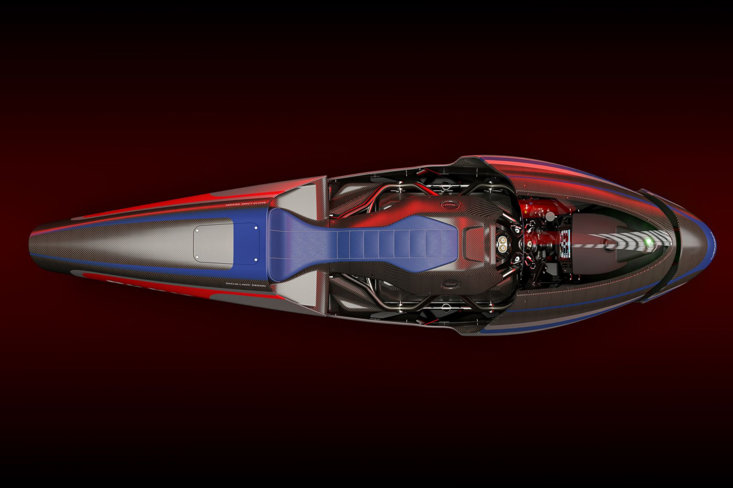 Behind the handlebars is none other than six-time world champion Max Biaggi, who is no stranger to hitting world records on an electric bike having set the world speed record all the way back in 1994 on a Fazi Egraf, although at just 102 mph, half of what he’ll put himself through in South America next summer. Roll on 2021. 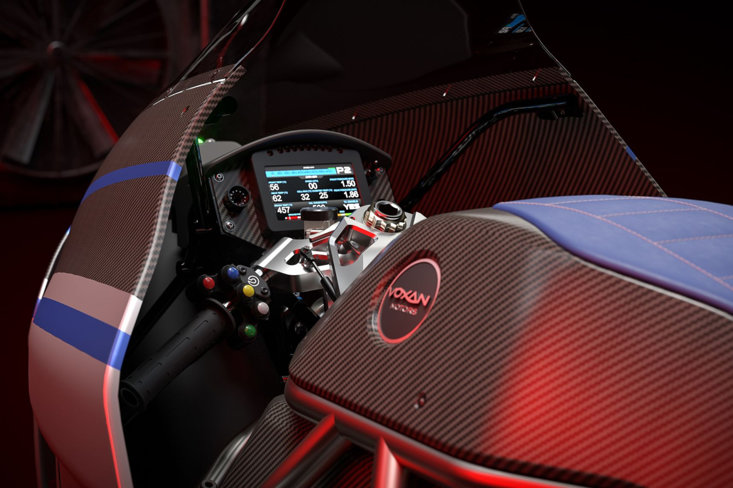