Motorsport
News
Here are our top five barnstormers from the shown over the years
Ross Brown
09:00, 11 Jul 2020

The show, as they say, must go on, but it sadly looks as if the Geneva Motor Show’s days are finally numbered. Running for two weeks at the beginning of March, Switzerland’s largest public event has been an annual fixture of Geneva exhibitions since 1905, the epicentre of motoring innovation, design prototypes and the perfect platform to unveil world first supercars. And now, a century after the 17,000 strong inaugural event, the party is over; the organisers have cancelled next year’s show and the whole thing up for sale for £13M.

What this means for the other global car exhibitions planned for next year, time will only tell, but one thing is for sure, the world of innovation will miss the Geneva Motor Show and its healthy approach to brilliant (and utterly batsh*t crazy) design and thinking. From underwater machines to six wheelers and Japanese supercars, the show had them all. Here are our top five barnstormers from over the years. 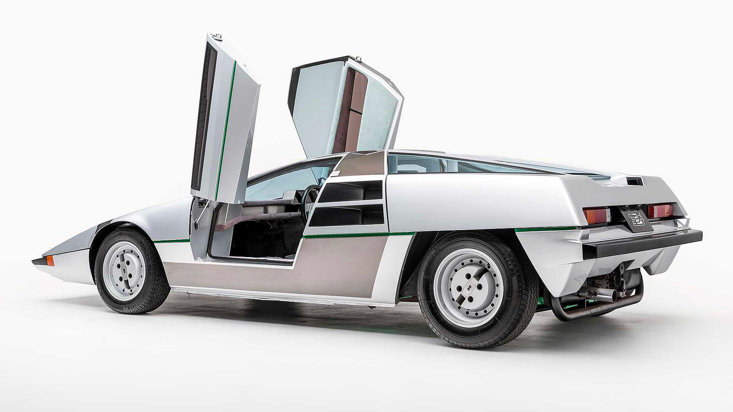 Take the brains of a Japanese racing driver, the design inspiration of the Lamborghini Countach and a Datsun 280Z engine and you get the Dome with its 2.8L engine producing 143hp (about the same as a modern Mini diesel). It didn’t make it to road production, but an interesting by-product of its appearance at the show was that toy manufacturers absolutely loved it, providing a nice unexpected revenue stream for the Japanese company. 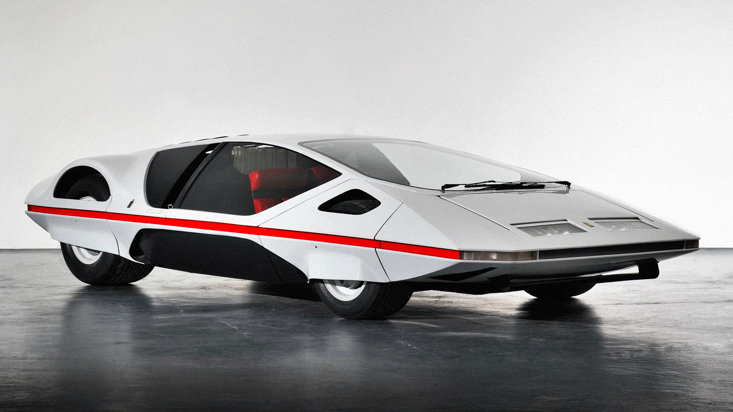 It’s low and flat enough to look like an escaping lawnmower, but that’s where the mocking stops. This insane entry from Ferrari was designed by Pininfarina and cleaned up the design awards at its debut in 1970. It’s low, and it’s fast. Really fast. The 5L V12 engine makes around 550bhp, which equates to 220mph flat out. 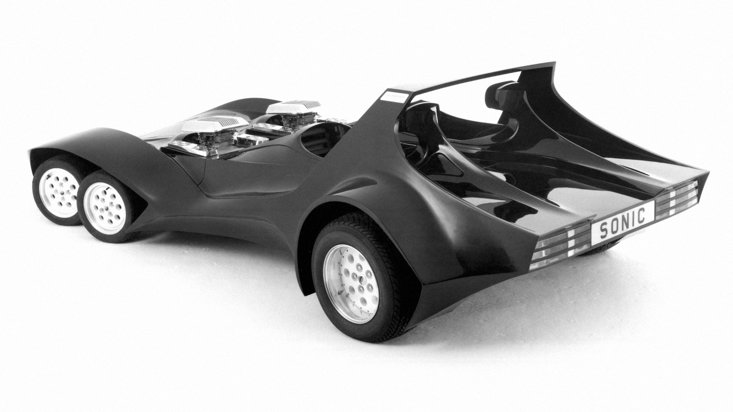 A chap called Nick Butler designed the Wolfrace, and his background was Harrier Jump Jets, which explains everything. Wolfrace were an alloy wheel manufacturer and this machine exists, somewhat incredibly, purely to show off the wheels. Engine power comes from two front V8s bolted together, you can imagine the noise. 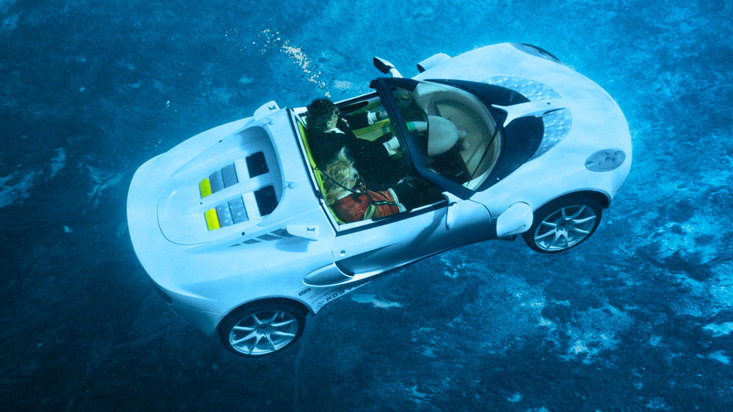 Nobody is going to be surprised to learn that the Rinspeed CEO watched The Spy Who Loved Me and got overly excited when he saw Bond’s Lotus Elise dive into the ocean. This brilliant electric car-boat-submarine-thing can drive, float and sink in style, although with a top land speed of 75mph and underwater speed of 1.9 mph, it’s going to be relatively slow going wherever you’re headed. 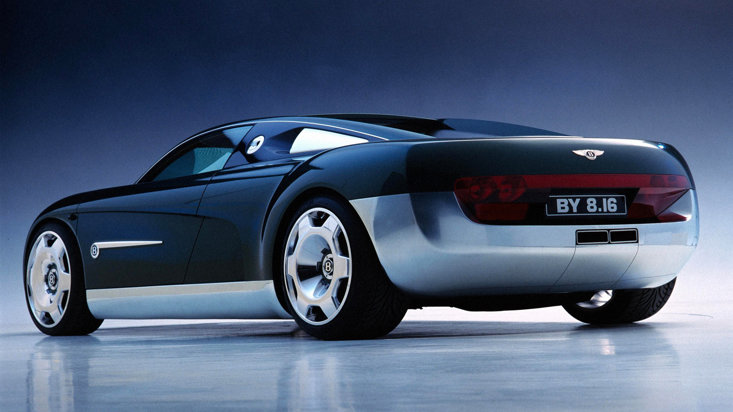 Fans of the 2000 TOCA World Touring Cars video game will recognise the Bentley as the bonus unlockable car. The Bentley is a no nonsense sprint machine, powered by an 8L W16 machine that gets it going right up to 217mph. Why don’t we see this on the road? Parent company Volkswagen opted to invest in the Bugatti Veyron instead. Ah, what could have been.