Football
News
We released the stats behind the current best XI in the Premier League earlier this week, and now we see how those players fare across Europe
Conor Keane
14:36, 22 Sep 2022

The final international break ahead of the Qatar World Cup is underway and while fans are thinking at how their national teams could look ahead of the November tournament, they also have the time to reflect on the first phase of the domestic 2022-23 campaign.

We have already shown you who the current 11 best players are in the Premier League, but how do the stars of England compare to their peers across the rest of the continent.

Here is Europe’s combined best XI so far this season.

To put it simply, the Swiss shot-stopper is the most underrated goalkeeper in Europe. For several years he has turned in consistent performances for Die Fohlen and has pulled off some amazing saves - last year’s Euro 2020 viewers will remember his heroics against France in the round of 16.

In 2022-23 so far, he has kept three clean sheets in his first seven Bundesliga matches, making a whopping 44 saves in the process - the most in the division. 19 of his saves came in a single match (Bundesliga record), a 1-1 draw with Bayern Munich where he delivered one of the best goalkeeping performances seen in recent memory. 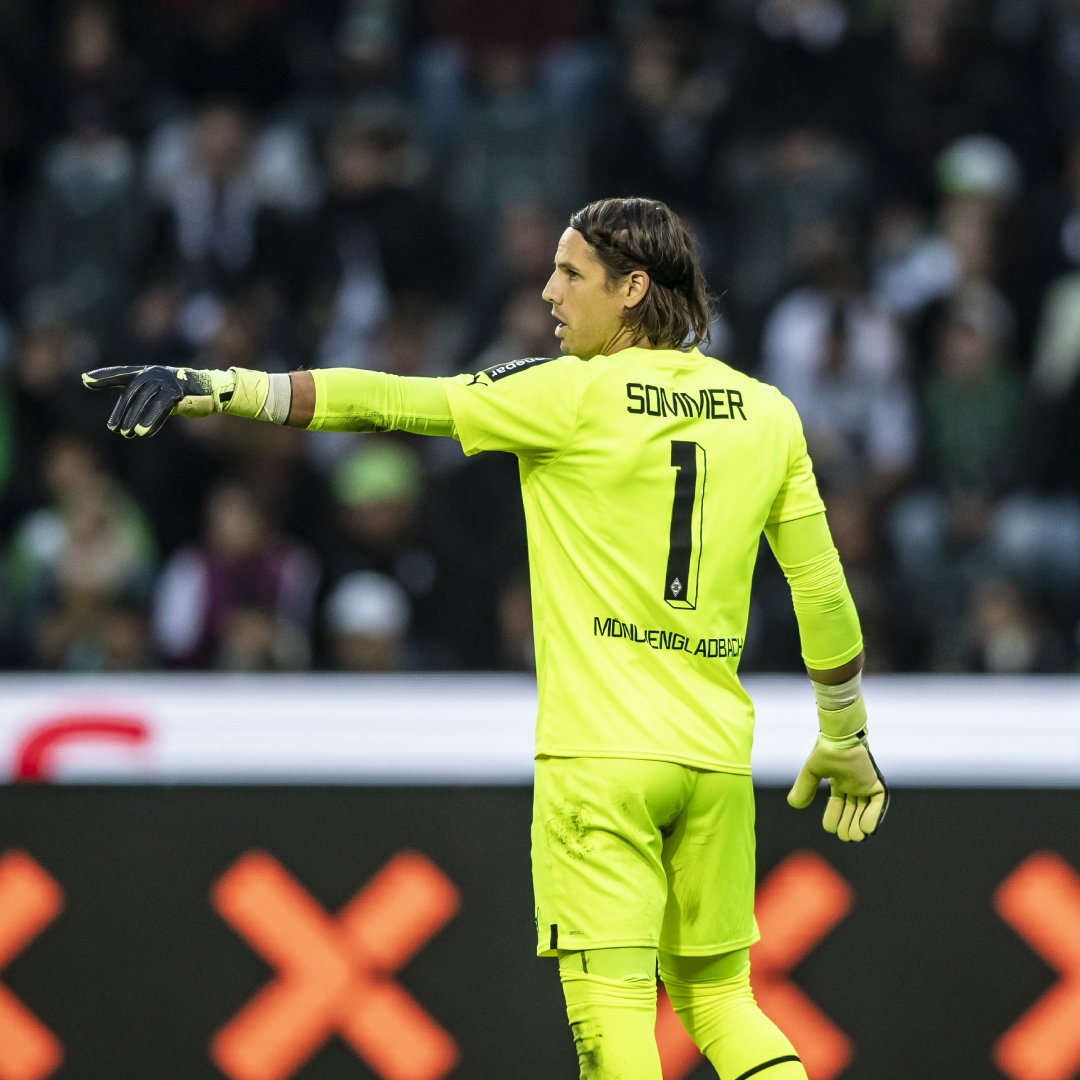 The French full-back has enjoyed a strong start to the season, featuring in five of his side’s first seven games. He has scored on one occasion while keeping two clean sheets, which is enough to earn him a place in this prestigious XI.

The Brazilian defender has had a great start to 2022-23, being a mainstay figure at the heart of Jose Mourinho’s back line. He has played in all of his side’s Serie A matches, keeping three clean sheets and scoring once. He earned his first call-up to the Brazil squad this month and paid tribute to his manager for getting him in that position.

Italy are currently boasting the best centre-backs across Europe it would seem. Kim has been involved in six of his side’s opening Serie A matches and has kept two clean sheets while also grabbing two goals himself.

Another Monchengladbach star makes the cut and it is the exceptional Algerian defender. Bensebaini has a wide range of talents on a football pitch from his defensive attributes to being able to create chances and score goals himself. So far this term, he has kept three clean sheets and got himself on the scoresheet twice.

After seemingly slowing down last year in Paris, the Argentine has come back with a bang to entertain fans once again. He has been involved in 12 goals for the Ligue 1 in eight games and the trident of him, Neymar and Kylian Mbappe is looking as devastating as it originally appeared on paper 12 months ago.

Manchester City’s Belgian superstar is an extremely gifted footballer and he has already been involved in seven goals for the reigning Premier League champions (one goal, six assists) in his first seven games. His class continues to ooze on the football pitch and it is no surprise to see him in such honoured company. 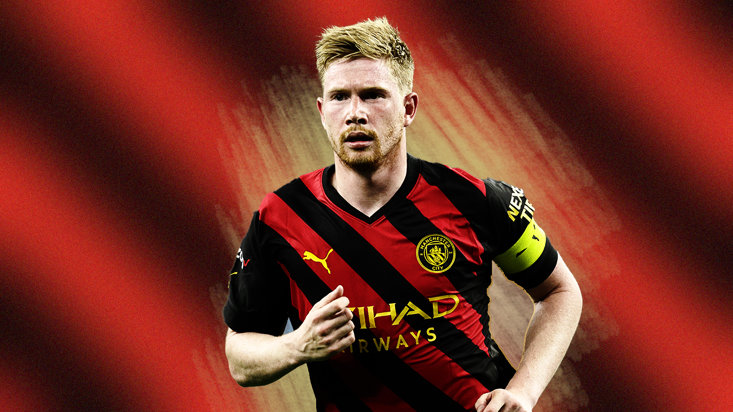 The German international midfielder has shown his skill over the last several seasons either in the heart of midfield or on the right side of the defence where he regularly featured at the beginning of his Bayern career. In seven games in the Bundesliga, he has helped keep two clean sheets while also contributing to his side’s attacking prowess (scoring two and assisting two).

While people have been rejoicing at the resurgence of Messi, fans have been paying attention to just how well his former Barcelona comrade has been succeeding alongside him this year. The Brazilian’s form has been outstanding and he has 15 goal involvements (eight goals and seven assists) in eight Ligue 1 appearances.

The Norwegian goalscoring sensation has already shown he means business in the Premier League with 11 goals and one assist in seven games. He looks on course to break a whole host of records while he’s a City player and his incredible movement is going to see him score a ridiculous amount of goals. It is likely he will feature in this list again assessing the entire 2022-23 season.

The Polish striker was delighted to get his wish in the summer and join the Spanish giants. We all knew he would come into Xavi’s side and score a lot of goals, and so far he has lived up to the billing. After six games in La Liga, Lewandowski has found the back of the net eight times, while he has been the provider twice.