Everyone has had the dream of climbing Mount Everest. It’s usually the first natural wonder you hear about as a child and remains the ultimate goal of achievement. It’s the perfect metaphor for triumph.

For Nims Purja however, Everest, or to give it one of its proper titles Chomolungma or Sagarmatha, is just another day at the office. It’s his back garden, seeming to virtually pose as many problems as the ordinary working man’s daily commute. In 2019, Nims announced that Everest would be the apex of an attempt to summit all of the globe’s tallest peaks in just seven months. The Sportsman interviewed the Nepalese mountain man after he had finally come back down to Earth. Now, a year on, comes his own personal account of the stunning triumph, in ‘Beyond Possible: One Soldier, Fourteen Peaks - My Life In The Death Zone’.

After discovering that the record time for conquering the 14 highest mountain peaks in the world was seven years, eleven months and two weeks, the former Special Forces officer decided to break it. Already inked in the Guinness World Records for his mountaineering exploits, Nims would do what he had set out to do and reached the summit of all ‘8000ers’ - the 14 mountains in the world that rise up over 8000ft - in just 189 days. 189 days. Nims broke the previous standard by an incredible six years.

“Breaking this record is better than anything anyone had imagined before,” Purja told The Sportsman. “When I first started climbing the 8000ers I never thought I would do this.”

The 14 peaks are located from the north-east of Pakistan (the mountain known as Nanga Parbat) to the country’s border with China (Chhogori - also referred to as K2, where one in four people attempting to reach the summit die). Nims did the first 11 in just 94 days. 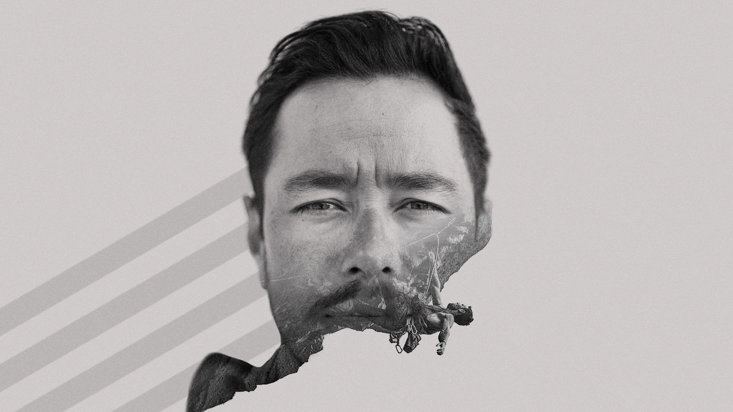 But this is not just about the feat. Nims has lived almost all his life ‘In the Death Zone’, which is wholly deserved of a lengthier treatment. In ‘Beyond Possible’ Nims chronicles his formative military career, describing almost being killed by a sniper’s bullet whilst on a mission with the Special Forces, pushing himself harder than any else to prove himself in training in Maidstone, Kent, on non-existent sleep, having to cope as a young husband with a young anxious wife on the other side of the planet: “I explained to [her] that the only time she truly had to stress was if two uniformed officers wearing black ties from the Royal Marines ever knocked on our front door, and by then it would be too late.”

His career as both a soldier instilled a philosophy that would set him on his record-breaking trajectory: “I had a code: bravery over everything else,” he writes, “And there was no other way to live.”

Of course, despite the bombastic claims at the start of this article, Everest remains one of the toughest places on Earth, and should remain one of the most protected. It was Nims who took that now sadly iconic picture of the traffic jam of climbers on the Hillary Step leading up to its peak. His expeditions up the 14 8000ers was fraught with and tested a man who had already pushed his physical capabilities in a gruelling military background. There was an occasion in which he had to save a colleague from snow blindness, on another Nims rescued a female climber who had run out of oxygen and had been left behind to die. This is aside from the individual suffering of altitude sickness and sheer exhaustion.

“When I went to the mountains, things became very clear; it’s life or death.”

This is an exceptional book by an exceptional man. As the conquest remains in place as one of the truly unique endeavours of humankind, so too should this tome have pride of place on every bookshelf.

Beyond Possible: One Soldier, Fourteen Peaks — My Life In The Death Zone, by Nirmal Purja, Hodder & Stoughton, £20.00