This week will see some of the world’s best American football players outside of the NFL descend on London as the capital plays host to the International Combine for the second year in succession. A grand total of 44 athletes from 13 different countries will be competing for the chance to work their way through the International Players Pathway and eventually land a spot on the roster of an NFL side.

The International Players Pathway is one that is well worn, with the likes of Efe Obada (Great Britain), Jordan Mailata (Australia), and Jakob Johnson (Germany) all currently flying the flags for their countries as they fill active roster spots. Other players have had glimpses of NFL football before being signed on as practice squad players but they’re there, living the dream and playing amongst some of the best the game has ever seen.

Christian Wade, formerly of the Buffalo Bills, had one of the most iconic international player debuts back in 2019 when he scored a touchdown with his very first touch of the ball. 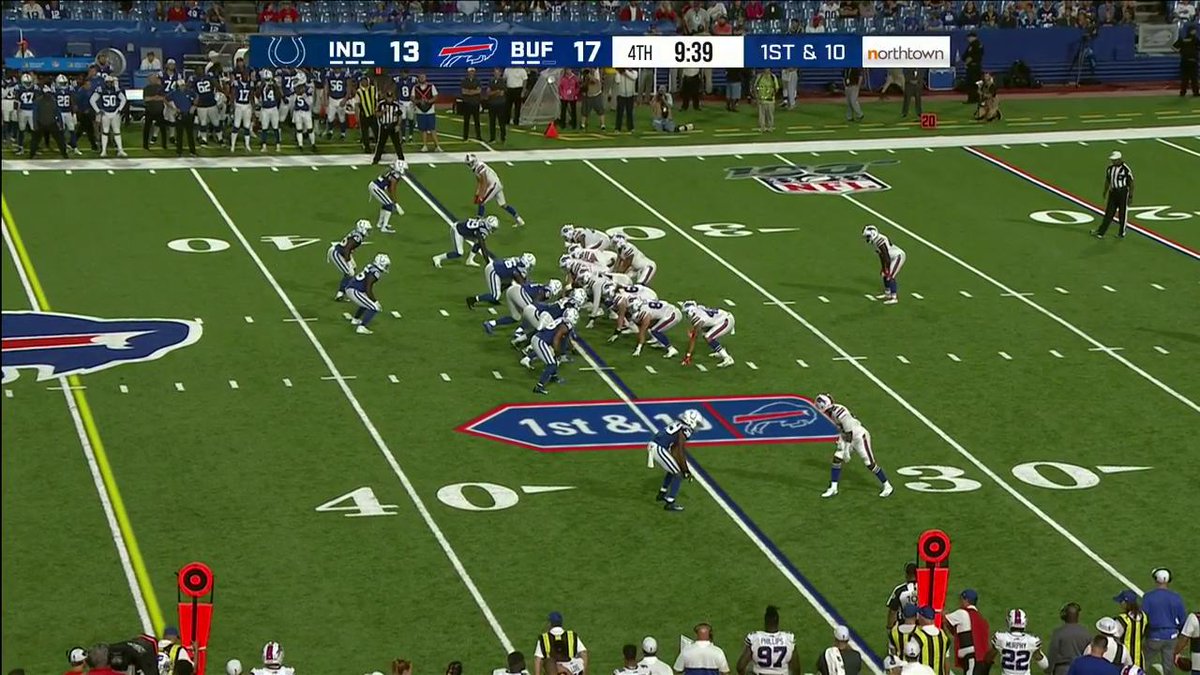 Two British players from last year’s combine, Ayo Oyelola (Jacksonville Jaguars) and Adedayo Odeleye (Houston Texans), currently find themselves on the practice squads of their respective teams. And there are five Brits looking to emulate that same journey to the NFL.

The first name on the list is Emmanuel Falola. He’s a Linebacker for the Bristol Aztecs and has been a member of the Great Britain Lions squad. Emmanuel has five years experience playing American football after he first started out at university for the Coventry Jets. During a successful time with the Jets, Emmanuel helped his side win back-to-back BUCS (British Universities and Colleges Sport) American football titles. Blessed with the opportunity to compete at this year's combine, Emmanuel is optimistic that he can stand out on the world stage.

Next up is Defensive End/Outside Linebacker Jai Jackson. This year’s international combine won’t be his first, having already competed in the London 2021 event and the CFL 2022 international combine in Toronto. After dipping his toes in the water one evening at a university training session, Jai took to the sport like a duck to water, and has been elevating his game to a higher standard year on year. With this now his sixth year in the game and an abundance of different experiences including playing in a Britbowl final and in the European League of Football (ELF), Jai is determined to make his presence felt.

The third name on our list is that of Tyrese Johnson-Fisher who is a running-back and spent this summer playing for the Istanbul Rams and London Warriors. His time with the Rams was a professional experience in the ELF, while with the Warriors he joined the team for their play-off run to the Britbowl final. In just two games Tyrese notched up 180 yards from 11 touches, making himself known with a huge breakaway 92-yard touchdown in the semi-final. During his time in America as a college athlete, Tyrese featured in the 2018 Under Armour All-America game where he played with the likes of Kyle Pitts (Atlanta Falcons) and Ja’marr Chase (Cincinnati Bengals). Let's see if he can make the leap from the ELF to the NFL. Running back Andy Owusu has eight years experience under his belt and a stacked trophy cabinet containing three national championships and a national MVP award. Andy has demonstrated time and time again that he’s capable of greatness. He took the summer away from football in the UK to focus on his combine preparation and we’re excited to see what he can do.

Tamworth Phoenix linebacker Arthur Mbahin is the other British name to watch out for, and with the NFL taking this pathway very seriously he is one of a handful who could be making their name in the greatest league in the world game before too long.