2020 has been a stinker, there’s no denying it, but for some us there have been some silver linings - especially for those with a particular fondness for video games. With many of us trapped in a self-isolation limbo, we’ve had no choice but to turn to our faithful companions such as the PS4, the Switch or Xbox One to stop ourselves climbing up the walls.

Now, having spent months trapped at home, you might be running out of games to play. Fear not avid gamer, for below we take a look at five sports games (We are The Sportsman after all, there’ll be no Cyberpunk 2077 here) expected to hit shelves in 2020… 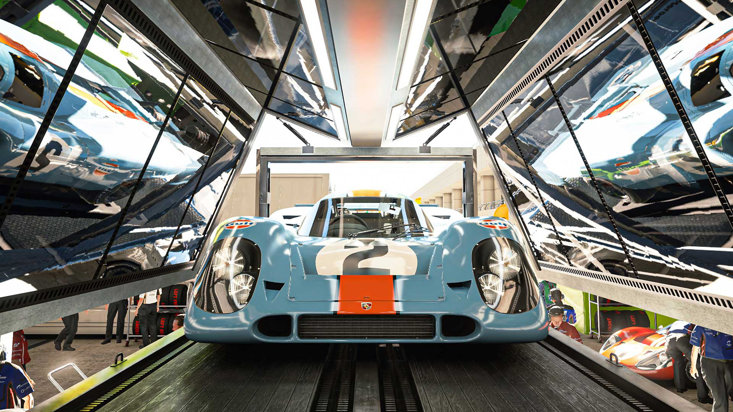 It’s hard to imagine now but way back in 1997, when the Gran Turismo series first debuted on the PlayStation, and we were blistering across the Trial Mountain Circuit at break-neck speeds, we truly believed this was the apex of the driving-sim. Fast forward the best part of a quarter of a century and we’re eagerly anticipating the seventh mainline instalment of the series. How time flies.

Expected to be part of the PlayStation 5’s launch line-up when the console is released at the end of the year, Gran Turismo has never looked so good. 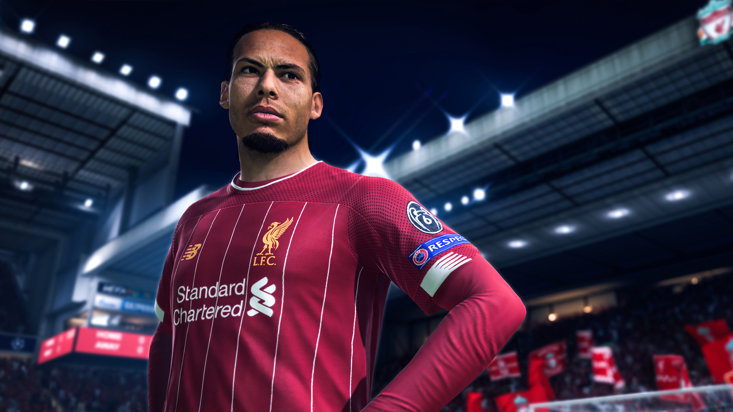 A new FIFA release is as synonymous with each passing year as the changing of the seasons and this year is no different, with FIFA 21 expected to drop on October 9. EA have been building on FIFA’s foundations for years, tweaking the formula slightly each time, and turning it into a behemoth in the world of gaming - thanks in part to the massive boom in Esports. Who’d have thought a decade ago that sitting in your pants, playing FIFA, could turn into one of the world’s most lucrative careers?

One of the niftiest features in this year’s FIFA is something the developers are calling ‘player humanisation.’ Basically this means that players will now act more authentically than ever before, so in the 89th minute you might find a player adjusting their shin-pads, screaming for a pass or schooling Boris on free meals. Time will tell. 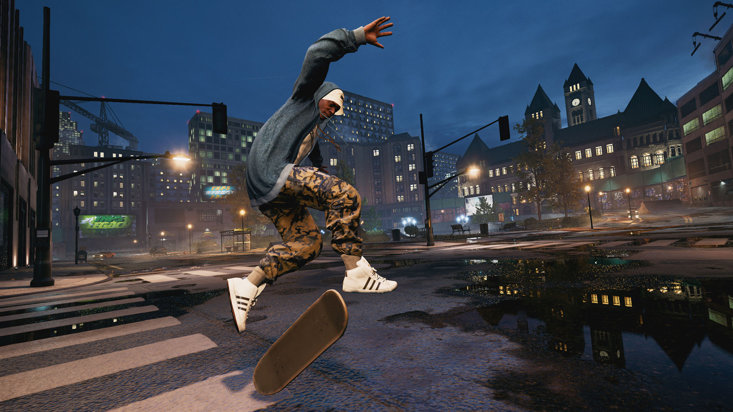 The Tony Hawk’s Pro Skater series is among the most popular to grace the videogame world, and that should come as no surprise - immersive gameplay, immensely replayable and that soundtrack - oh, what a soundtrack!

Now the first two instalments of the franchise, and the most beloved (we’d better see a THPS3 remaster at some point, though), are making a comeback in September and kick-flipping your way across an assortment of schools, warehouses and malls has never looked or felt better. The Tony Hawk games made a whole generation of gamers fall in love with skateboarding, and now it’s time for the next generation to be introduced to ‘The Birdman.’ 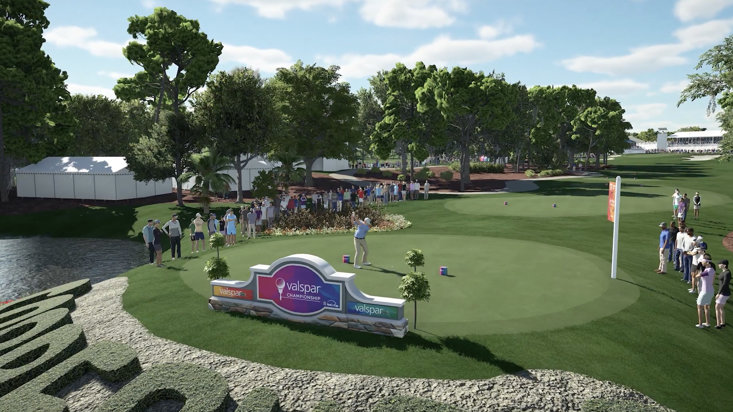 If you can’t be fussed with the stress of conceding a last-minute goal on FIFA or can’t afford to replace your controller after inevitably launching it at the nearest wall having failed to land that 12-move combo on Tony Hawk’s once again, then maybe you need something a little calmer. Step forth, PGA 2K21.

Unless you have the prowess of Happy Gilmore on the green, there’s something utterly soothing in investing a few hours in a golf-sim and PGA 2K21 has us covered this year. With a bounty of customisation options on offer, you will create your own golfing prodigy, starting out as a rookie, working your way through the PGA Tour to eventually compete with the game’s cover star, Justin Thomas, for the FedEX Cup. 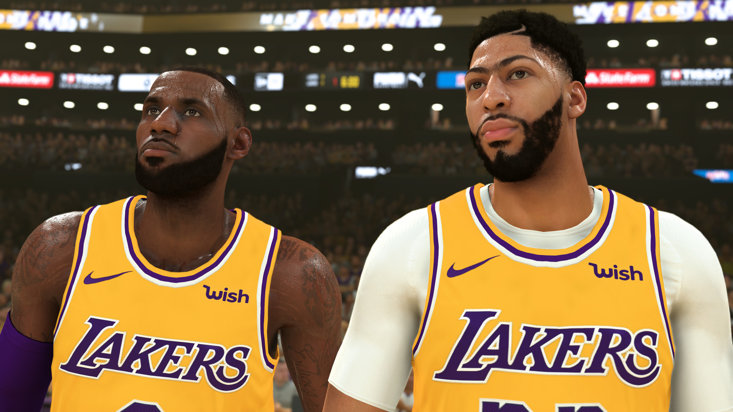 Newcomers to 2K’s NBA franchise will be welcomed by a wide array of regular modes including MyCareer, MyTeam, MyGM, and MyLeague. 2K also have a penchant for adding new features, so there’ll almost certainly be something new for returning fans, too.