The impact of a prolific goalscorer in football can never be overstated. To sides who are not blessed with an abundance of attacking quality or are low on confidence, these assets are invaluable to a club’s ambitions and they help galvanise their teammates and also the faithful supporters. In the Premier League this season there have been five standout players who have been the highest goal contributors for their side and they may have different season objectives, but they all have a huge influence on their respective sides with their golden touch in front of goal.

Here are Premier League’s most influential goalscorers after Gameweek 15.

The South Korean international is a fan favourite among Spurs supporters and he has evolved into one of the best attackers in Europe. The 29-year-old is into his seventh season in north London and has been a shining light in the club’s recent turbulent history. Following a deflated start to the 2021-22 season under Nuno Espirito Santo, goals were very hard to come by at the Tottenham Hotspur Stadium so Son’s tally of six has accounted for over third of Tottenham's goals, for a club seeking to make ground on their rivals after a slow start in the league.

There seems to have been a change in both the atmosphere around the club and results on the pitch since Antonio Conte took over the reins. The Italian is tasked with rebuilding Spurs to become title challengers again and with Harry Kane misfiring, Son is now Conte’s main man on the pitch.

Former Spurs defender Ramon Vaga spoke to The Sportsman about Son's value to Spurs. He said: ""I think Son is one of the most important players at Spurs not only for the consistency of playing but the attitude and loyalty he brings to the club. I believe is one of the best players in the PL if not in the world. I’m happy we have him at Spurs."

The veteran striker may be 34 years old but he has still shown his value to Leicester in a season that is completely different to where the Foxes were a year ago. The East Midlands outfit and reigning FA Cup holders are currently struggling in mid-table, and if it wasn’t for Vardy’s crucial nine goals, it is worrying to think where Brendan Rodgers’ side would be this term. With the explosive form of Kelechi Iheanacho in the second half of 2020-21, it seemed as though Vardy’s game time would be limited this year and yet, the stalwart striker has been Rodgers’ dependable figure to lead the line.

Thomas Bradley Alderman from Foxes of Leicester feels that the club are lucky to have Vardy. He said: “Jamie Vardy: club legend, iconic footballer, working class hero. At age 34, the former England international is still pushing superstars like Mohamed Salah and leaving Harry Kane in his dust. Vardy can’t play every game for the Foxes anymore, but he’s still a phenom.” 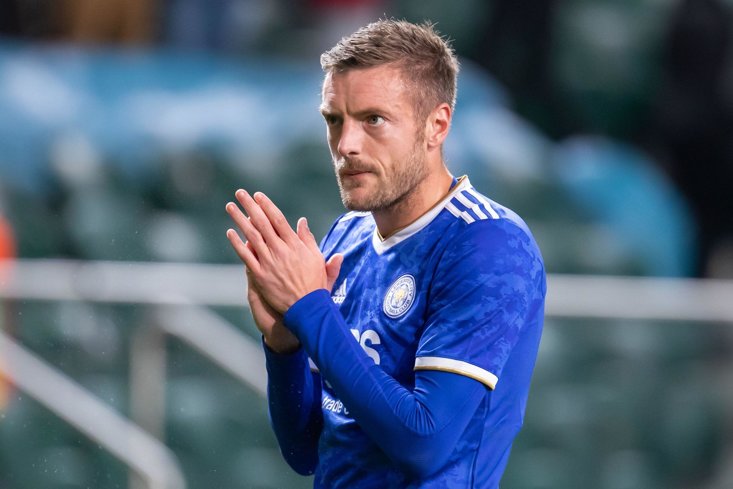 The Brazilian winger has made himself an excellent goalscoring deputy in the absence of influential striker Patrick Bamford as Leeds have endured a slow start to their second year back in the top-flight. Marcelo Bielsa will be grateful for Raphinha’s contributions during his most difficult spell in the Elland Road hot seat as the 24-year-old has six goals to his name and his performances over the last few months have come to the Argentine’s rescue.

Thomas Bradley of I’d Radabe Leeds has been full of praise for the Brazilian’s heroics for the Yorkshire outfit. He said: “Raphinha's impact has been instant at Leeds, and that forms a big part of how much admiration I have for him as a footballer. His Brazilian flair and creative brain have been welcomed at Elland Road and I live in hope that we'll see him for seasons to come.”

The French striker may have missed some great chances for the Seagulls this season but with the quality he possesses, he tends to bounce back and makes amends. As Graham Potter’s most consistent scorer in the Premier League, even with spells on the bench, he proves time and again how important he is to the Sussex outfit. The Frenchman has scored six goals for Brighton this term, with his most recent strikes coming in dramatic fashion to rescue a point in both of Brighton’s last two matches.

Ady Packham of Albion Roar is a big admirer of the Seagulls star. He said: “Neal Maupay is an enigma. He has had a strange week. From being the villain against Leeds for his glaring misses, he is now the hero after his two injury time point-rescuing goals in the last two games. He is more than just goals. He’s a team player and is an important cog in Graham Potter’s master plan. He is now just three goals away from overtaking Glenn Murray as the club’s Premier League top scorer (he is on 24).” 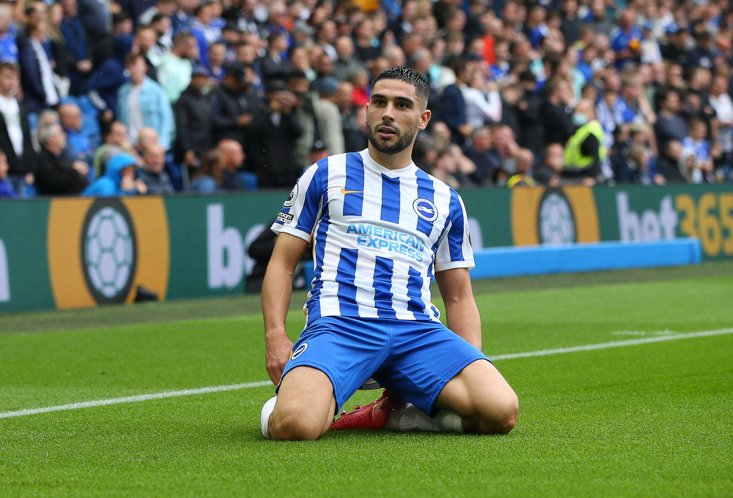 The Finnish goal machine storms this list by quite some distance and it is hardly surprising. The Canaries have struggled in front of goal in their recent Premier League campaigns, and have scored just eight this time around, with Pukki accounting for five of those strikes.

Since the arrival of Dean Smith as head coach at Carrow Road, the former Celtic man has started to deliver goals on a consistent basis and the forward is in a strong position to eclipse his tally of 11 from his debut Premier League season. With Norwich looking stronger under their new boss, Pukki will start to receive a lot more chances to add to his tally and pull the Canaries away from relegation danger. However, with the rest of the team failing to contribute, an awful lot of pressure rests on his shoulders.

Norwich City fan and South American football writer Adam Brandon told The Sportsman: "Pukki is a Norwich City great and with every goal he scores his legend grows. He offers the whole team so much with his work rate. His biggest attribute is the timing of his runs and positioning which means he is nightmare for defenders to track. An even if he is still criticised for some of the chances he misses at Premier League level, it should be noted he has proved to be the only Norwich player able to keep their head in front of goal this season so far."