Football
News
We take a look at some of the superstars looking to add an Olympic gold medal to their career honours this summer
Conor Keane
09:02, 17 Jul 2021

Euro 2020 may have concluded with a heart-breaking end to another gripping tale under Gareth Southgate, but the summer of football is far from over as we prepare for the Olympic Games’ serving of the beautiful game in Tokyo.

The event will commence on Wednesday July 21 and it will be contested by 16 teams across six stadiums, with nations such as Spain, Brazil and Germany all aiming to win the gold medal.

There will be some world-class stars on display in the Olympics, some of whom will be very familiar to Premier League supporters. The rules of football in the Olympics state that squads can only be formed of players who are 24 and under. As usual, though, each team is allowed three members of their squad to compete who surpass the age barrier for the sides to add some much-needed leadership to their ranks.

Here are some of the well-known stars looking to add an Olympic gold medal to their career honours. 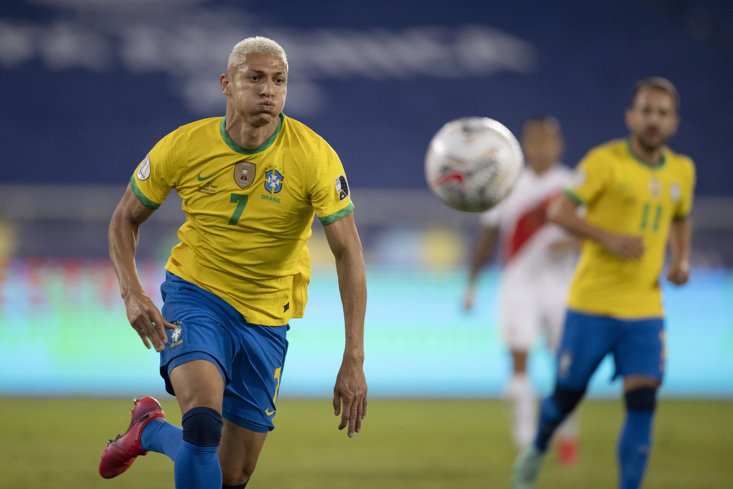 The forward has been a regular member of the Verde-Amarela in recent years and links up with his national side in Tokyo off the back of an agonising Copa América final loss to Argentina. He will be spurred on by this loss to ensure that he does not return to Merseyside after a double disappointment with his national side.

The 24-year-old will be looked at as one of the tournament’s highest performers and he will be expected to carry his side to at least a medal at the Olympics following their gold medal success on home soil in Rio de Janeiro five years ago. The Brazilian is an asset to his side as he is versatile, he can play on the wings or centrally, the best type of player to have in a tournament.

A name that the whole of the world will be familiar now following the 18-year-old’s incredible performances at Euro 2020, with the youngster receiving a personal commendation for his displays by being named in the official UEFA Euro 2020 Team of the Tournament as well as receiving the accolade of Young Player of the Tournament.

The Barca starlet has already showcased his excellent raw ability, and like Richarlison, he will feel confident in achieving success at the Olympics and winning a gold medal. His best attributes include his passing, his desire to receive and carry the ball forward, which he does with such skill and maturity beyond his years. 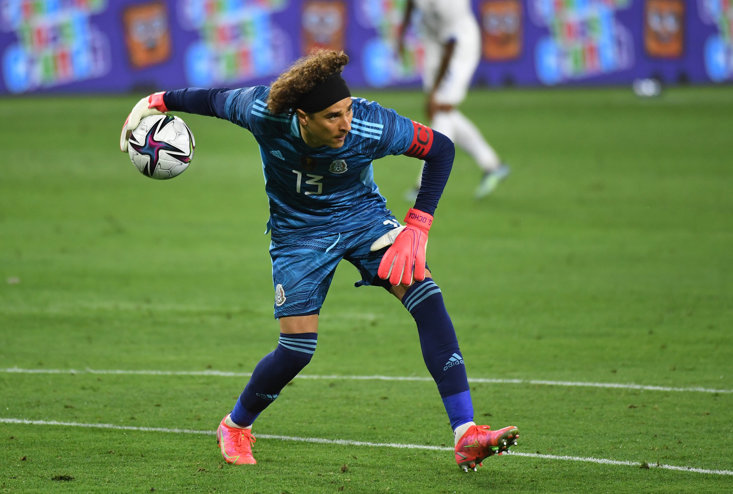 Remembered for his excellent display in the 2014 World Cup finals, Ochoa offers his national side stability and leadership in goal which will be of some comfort to the young players around him.

Having just turned 36-years-old, it is fair to assume this could well be one of the final major tournaments that the Mexican shot-stopper will be involved in. He has attained 114 caps for his country and his strongest asset as a goalkeeper is undoubtedly his reflexes. He has already tasted success with his national side, winning the CONCACAF Gold Cup four times.

The player who will be known by Premier League supporters as one of Newcastle United’s many flops, but the winger has enjoyed his career since he returned to France and Marseille. He will be one of Les Bleues senior leaders and he will be looking to bring some pride back to his nation after their disappointing early exit at the Euros.

Before departing Marseille on a free transfer this summer, Thauvin racked up 200 appearances in all competitions with the French side, scoring 71 goals. There is no doubting the winger’s quality in front of goal but he has faced lengthy injury setbacks in recent seasons which could hinder him delivering peak performance - he did after all only make two appearances in the 2019/20 season. 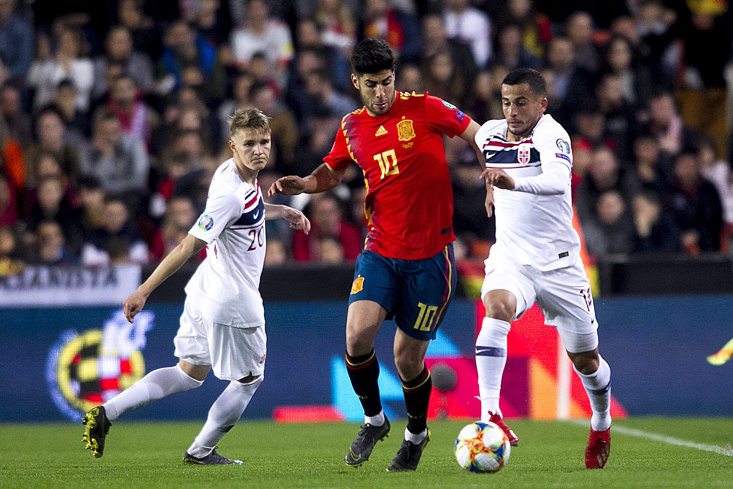 Despite a subpar season at Real Madrid, like many players, Asensio’s exclusion from La Roja’s Euro 2020 squad was met with a lot of scepticism. He has always been highly-rated from his young days but he has failed to get back to his usual self since a serious injury back in 2019.

The 25-year-old made just 21 starts in La Liga last season, scoring five goals and providing two assists. He is versatile in the forward positions and he will need to deliver a good tournament to impress returning Madrid boss Carlo Ancelotti and to also raise the player’s confidence to help him push on and unlock his full potential.

A lot of eyes will be on the Manchester United youngster to see glimpses of what Old Trafford can expect from the Ivory Coast star. Joining one of the world’s biggest clubs for a substantial fee was always going to put significant pressure on the young man’s shoulders and he has the chance to show off his ability in Tokyo, along with fellow Red Devil, defender Eric Bailly.

He has already shown promise from when he made his Premier League debut, recording an assist for fellow youngster Mason Greenwood in their 2-1 defeat to Leicester City. Diallo is quick, has excellent footwork and will cause numerous problems for defenders and it will be interesting to see how he fares over the next few weeks.