Football
News
The Future Of Football: How Technology Could Change The Way We Play And Watch The Game
Jack Kitson
14:00, 21 Jun 2019

Picture the scene. It’s the opening game of the 2026 World Cup in North America. In the dugout you don’t see smartly dressed managers, but robots orchestrating affairs. Pitch officials are nowhere to be seen, again robots run the show. In the stands fans analyse VAR decisions on specialised headsets, before voting on substitutions at the tap of an App. Those at home are engulfed in the action like never before, with minuscule cameras attached to players giving fans a unique POV angle of the beautiful game.

Video Assistant Referee is dominating discussion and debate in the football sphere at the moment, but this implementation is only the start. We’ve jumped ahead a few years to bring you four future technological advancements that could soon be staple features in the most popular sport in the world.

We’ve already had refs mic’d up in rugby, and seen commentators communicate with fielders during cricket matches, now in the future could football join the on-field electronic party by giving GoPros to players for an unrivalled POV angle of the game.

GoPros are all the rage at the moment. They’ve changed the way we see the world, especially the arena of extreme sports. Cameras are getting smaller and smaller and if the technological nerds of tomorrow can find a way for players to sport a microscopic device that doesn’t affect performance - perhaps entwined in a shirt - then the way we view football could be completely altered. Imagine feeling like you’re in Lionel Messi’s shoes as he dances around a raft of opponents before conjuring up a sumptuous finish.

While we’re on the topic of POV cameras, how about cameras in the ball? Although just thinking about this concept makes me dizzy. 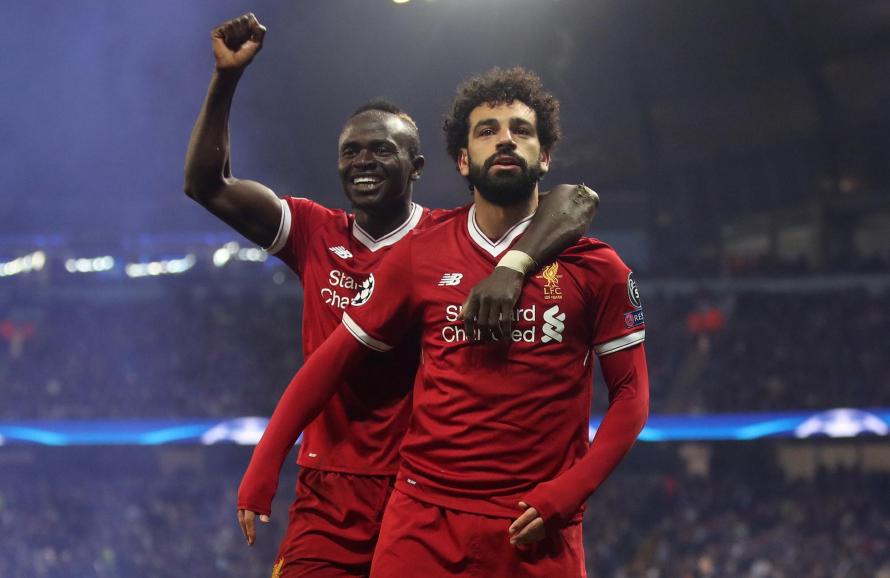 Could Salah, Mane and co soon have microscopic cameras in their kits?

The robots are coming!

The world has become increasingly automatic. We’ve become accustomed to self-service points in shops and line robots in factories, and football could be next. Back in February seventh-tier side Wingate & Finchley FC become the first ever club to employ a managerial robot in the form of an Artificial Intelligence Football Coach, which had the power to bark instructions, suggest tactical tweaks, and deliver motivational messages.

We may not even need officials in the future, as decisions could be decided by robots. Referees could be replaced altogether, or they could instead be given devices which allow them to drink in the action from any angle, complete with zoom-in-and-out, and fast-forward-rewind functions. Or perhaps refs will be supplemented by football drone AI assistants. Google Glass never quite caught on, but another revolutionary concept similar to this could be just around the corner. 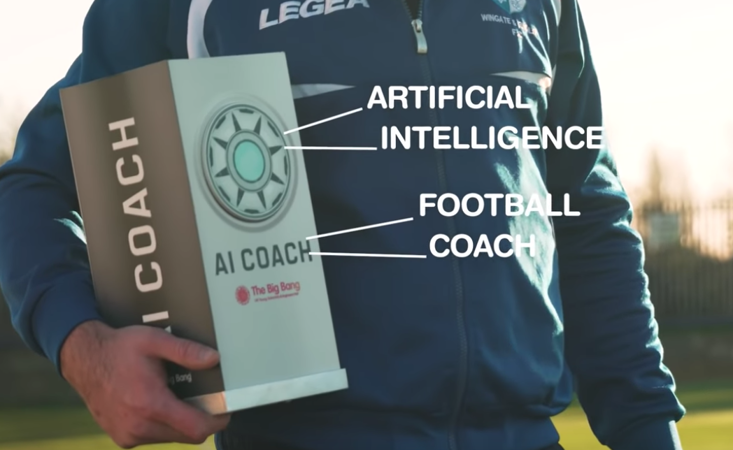 A 7th tier side in England have even experimented with

Fans flock to social media platforms Twitter, Facebook, and Instagram every second of the day to deliver their views on the beautiful game. Supporters are often cited as ‘the 12th man’ but in the future could their interactive actions affect a game? Imagine being able to cast a vote on which player your team brings on, which according to Arsene Wenger is a real possibility.

“I’ve said many times, you could imagine the next chairman who says that the social networks can make a change in the second half,” the former Arsenal manager told beIN Sports last year.

Back in 2016 a football club in the Big Smoke - United London FC - wanted to hand the power back to supporters by effectively making them managers; allowing fans to vote to determine the starting line-up each week. You may also recall MyFootballClub - and Ebbsfleet United - which allowed fans to control football clubs by making all sorts of decisions; from team selection to transfers.

You may even be able to purchase VAR style headsets, enabling you to review the key decisions for yourself.

Protective Kits And On Field Devices

We’ve already touched on the possibility of microscopic camera cameras in shirts. But what about the kit itself? Advancements in smart fabrics could mean that kits become injury repellers, that have the power to absorb collisions between players. Speaking of which, it may soon become mandatory that every player sports protective headguards.

Could the players themselves have microphones and ear-pieces, allowing them to communicate with teammates on the other side of the pitch, or perhaps a manager on the touchline or in the stands. If viewers are linked up to these conversations it would add another element to the ‘whole experience’.