Football
News
An overhaul could just be what the Premier League needs and Parry can deliver that
Gary Quinn
12:01, 12 Oct 2020

The only thing that's certain is that it’s complicated. You’ll have seen the news that broke over the weekend about new plans for the Premier League. Of course, we weren’t supposed to hear about these proposals just yet, somebody with an axe to grind leaked it to Her Majesty’s press. Naughty, naughty.

Which means that everyone’s on the backfoot and without ducks in a row, the proposals can come across as half baked. So what do we know? Well, it would be the single biggest shake-up of the English game since the establishment of the Premier League itself all the way back in 1992. We’re told it’s been led by Liverpool and Manchester United coming together, in an unusual sense of togetherness across the M62. The fierce rivals have joined forces with English Football League (EFL) Chairman Rick Parry to come with the controversial proposals that include reducing the Premier League to 18 clubs, and scrapping the League Cup and Charity Shield.

In return, the EFL would get 25% of all future TV deals, plus the desperately needed £250m bail-out Rick Parry has been demanding since May. But parachute payments would be scrapped. The leaked proposals have been rejected by the Premier League itself, the Government and fans groups. 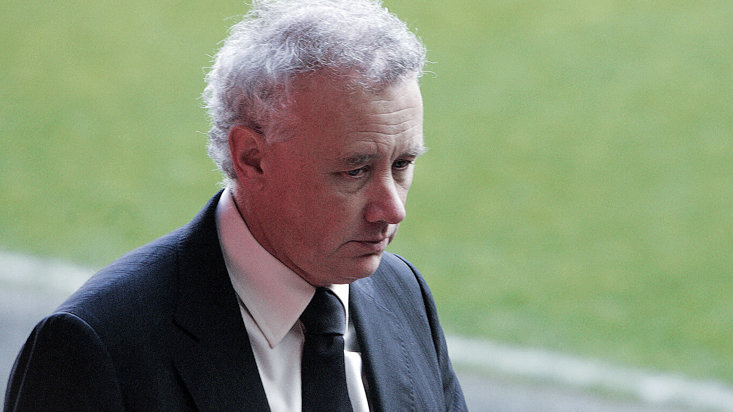 But let’s take a step back before we move forward. We’d do well to remember that there was fierce opposition to the establishment of the Premier League at the start of the 1990s. And the man to lead that particular shake-up of our national game? Step forward Mr. Rick Parry. Ok so he didn’t do himself any favours quoting Chinese proverbs on national radio while defending these proposals (something about planting trees 100 years ago), but the man who was the first Chief Executive of the Premier League is a visionary. And he knows a good deal when he sees one.

He brokered the biggest ever television deal in the history of UK sport, with BSkyB and the BBC offering a package in excess of £700m for Premier League broadcasting rights. And the crux of these new proposals are around TV rights too. Parry argues, and we think he’s right, that parachute payments are a short team strategy. The game changer here is that EFL clubs will get a quarter of all future TV deals, not one-off payments when they go down but a steady stream of this vast income, that’s enjoyed by the Premier League clubs.

In these proposals we finally have a long term strategy that could redress the balance of financial power in the modern game. Of course it’s not perfect, there are concerns about the power enjoyed by the bigger Premier League clubs. But we’ve heard this before. Rick Parry’s heard this before. He ignored the doomsayers 30 years ago and he’ll do the same now. The Premier League 2.0 could be just what the game needs now, more than ever.