The new crest is predominantly white with the traditional black and blue colours of Inter featured but the new design is being compared by many to the logo of car manufacturers Volkswagen. And you can kind of see their point… 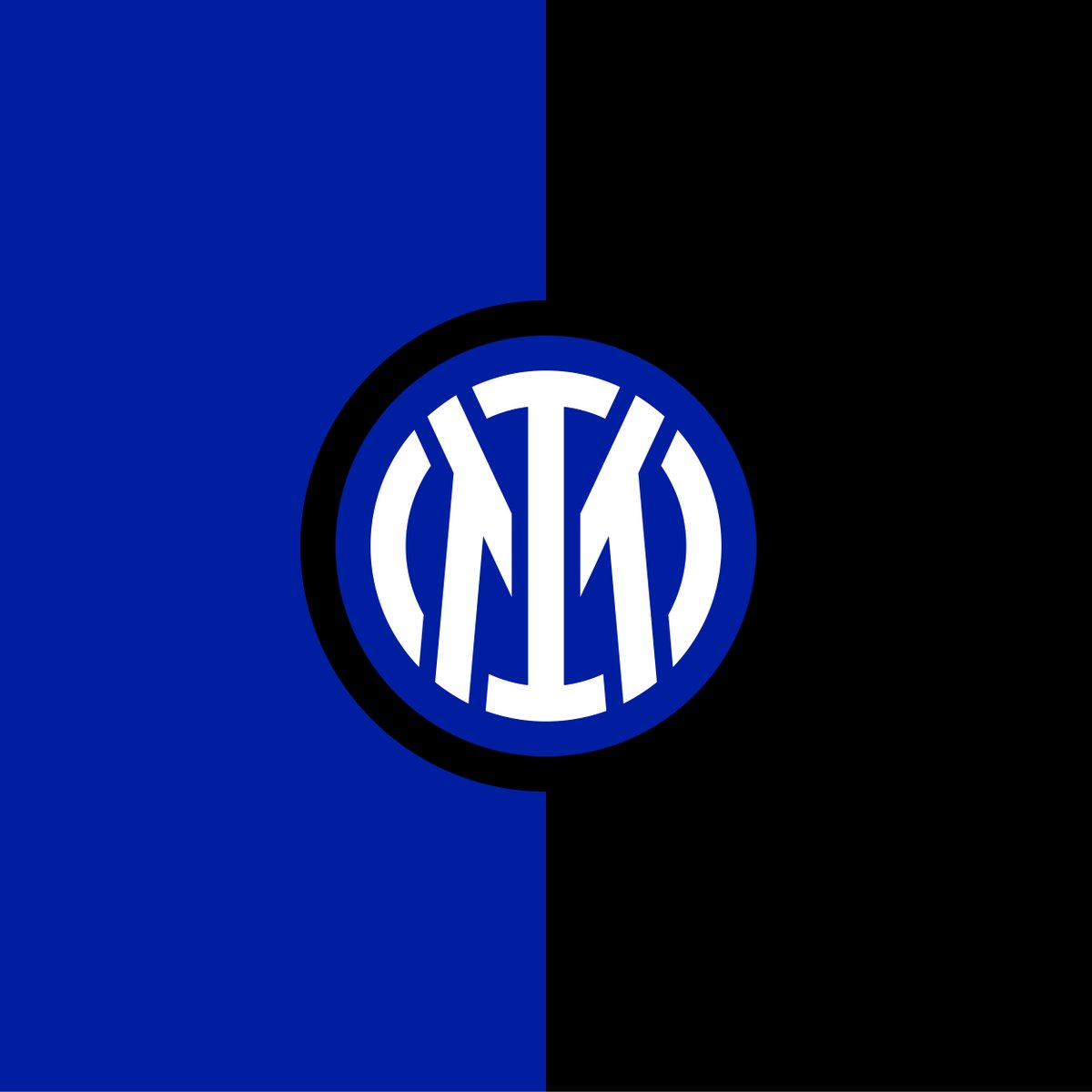 Inter Milan aren’t the first team to make a radical rebrand though, with some faring far better than others...

Leeds United’s 21st Century history has at times read like a tragi-comedy. When the Whites thought they couldn’t suffer anymore, some bright spark thrust more embarrassment with an apparently EDL-inspired club crest. In 2018 the design depicted the ‘Leeds Salute’, a purported expression of ‘the passion that connects the Elland Road faithful and players on and off the pitch and all over the world’ as it was announced at the time, when with right hand on heart, fans in attendance sang the club anthem ‘Marching on Together’ in attendance.

More than 10,000 people connected to Leeds United were consulted in the process, but once it was unleashed upon the world it soon proved to be a massive misstep, with the image becoming royally ridiculed across the sporting spectrum. Disgruntled Leeds United fans launched an online petition, with some calling it a ‘mockery’ and 70,000 people signed, asking the club to “shelve and destroy a misplaced idea". It subsequently disappeared but remains a blemish on badges. 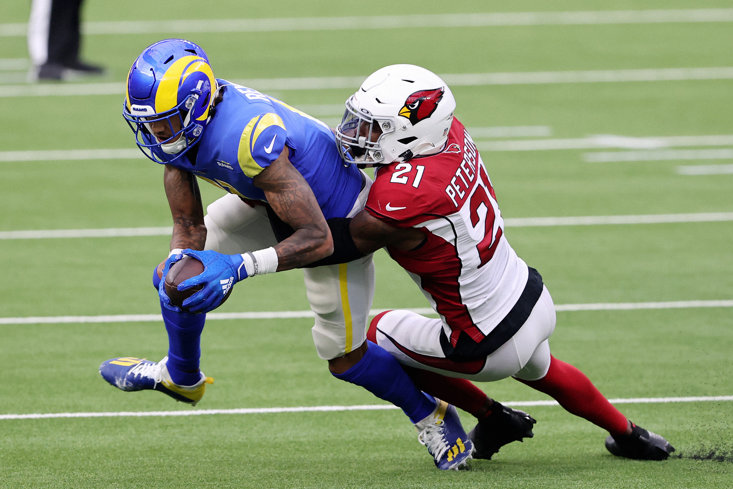 Pity the devout on-the-road followers of this one. The Rams franchise was founded in 1936 as the Cleveland Rams in the short-lived second American Football League, before joining the NFL the next year. The Ohio outfit even won the NFL Championship in 1945! But just one month after that triumph, with fans only just getting their breath back, it was announced that the Rams would be shepherded 2300 miles cross-country to Los Angeles.

After half a century, in which they reached the playoffs on an impressive 30 occasions, one would have thought the Rams would be settled, but in 1994 the franchise was taken 1800 miles back east with a move to St. Louis. Not done with the nomadic tendencies, the Rams franchise returned to Los Angeles in 2016.

To send someone to Coventry is usually associated with the British idiom meaning to ostracise someone, usually by not talking to them. But it took a positive turn upon Wasps’ 2014 move from London, though that wasn’t the first major facelift they had undergone. In 1999,  Wasps RFC changed their name to London Wasps to differentiate themselves from amateur side Wasps FC, the first in a series of changes that eventually saw the club relocated to the Ricoh Arena in Coventry in 2015.

The team had been based at Adams Park in Wycombe after their move from Loftus Road in the west of the capital in 2002. But when the club was sold to Derek Richardson, the new owner took the unusual decision to relocate to ease the club’s underlying financial plight. The switch to the Ricoh Arena was treated with initial cynicism and scorn, but with average home gates nearing 20,000 per game and nearly 155,000 people overall across a season (pre-lockdown, of course), the move has reaped dividends and ensured the safety of the club. 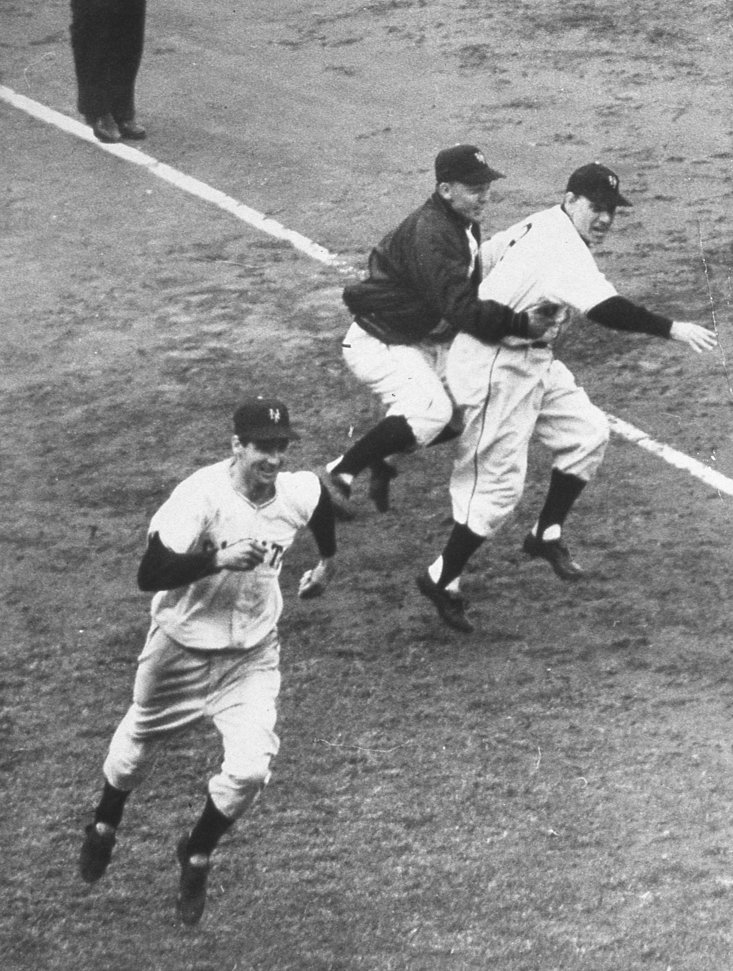 Baseball deemed ‘The Shot Heard Round the World’ to be a worthy tagline for the game-winning home run by New York Giants’ Bobby Thomson off Brooklyn Dodgers pitcher Ralph Branca to win the 1951 National League pennant, and embedded in The Big Apple culture, the two baseball franchises were behemoths of the game. But declining fan numbers, decreasing revenue, and subsequent financial concerns led to the most infamous relocation in sports history.

On 28 May 1957, NL owners voted to make it official: The Dodgers and Giants could move to California, provided that they did so together. The two clubs crossed the country to Los Angeles and San Francisco respectively, where they have remained ever since, picking up a combined 10 World Series and 18 NL pennants, not to mention becoming worth a cumulative $6.5billion duo. 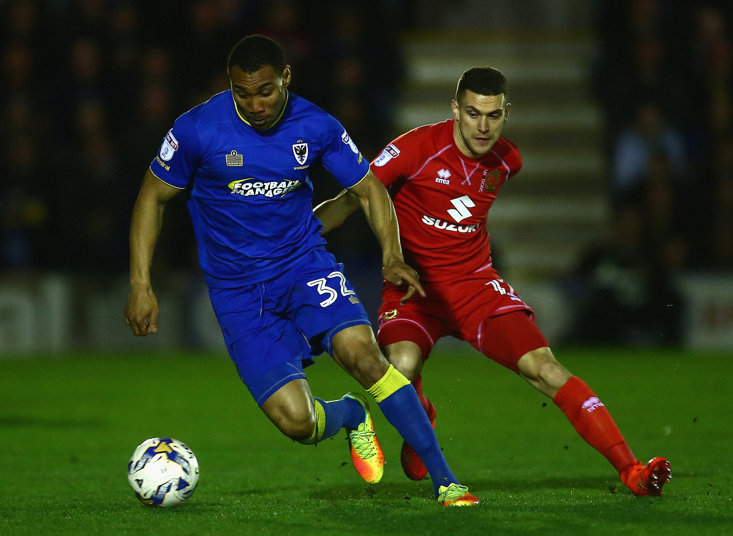 Perhaps the most controversial episode in English football history came when Wimbledon FC, the ‘Crazy Gang’ and FA Cup winners of 1988, were effectively wiped off the map in 2002. An FA tribunal agreed that the owners of Wimbledon could transfer its operations 60 miles up the M1 to Milton Keynes, ignoring fan protests and over a century of footballing tradition in the country which assured fans that they would always have their local club.

Irked fans created a phoenix club, AFC Wimbledon, starting down in the ninth tier of the football pyramid and pluckily working their way up, so much so that in 2018 they overtook their hated shedded skin when Milton Keynes Dons were relegated to League Two with the phoenix Dons safe in League One. They still refuse to acknowledge MK Dons’ existence to the extent of addressing them only as ‘Milton Keynes’ on the scoreboard and blatantly ignoring them on their official match-day programme whenever they come to town.