Football
News
As Lukaku's Chelsea travel to Goodison Park, we ponder what makes the Belgian tick
Joey Mills
07:00, 01 May 2022

Romelu Lukaku is a player of immense contradictions. He’s been characterised as a flop at two of the world’s biggest clubs, yet has won countless Golden Boot awards. His limitations have been discussed at length, yet he is Belgium’s all-time top goalscorer. Doubts have been cast over him for years, yet two European giants have broken their transfer record for him while a third spent around £75 million to procure his services. As his current team Chelsea prepare to face his former club Everton, now seems an apt time to appraise what makes Lukaku tick. For the Toffees he was a talismanic figure, for Chelsea he has become an albatross. His reception at these two teams provides an insight into his enigmatic nature.

After buzzing with prolific promise at Anderlecht, Chelsea snapped up the Antwerp-born centre forward for around £10 million in 2011. He featured in just fifteen games over the course of three years at the club, failing to find the net. Lukaku found a pair of loan spells to be a happier hunting ground. He netted 17 goals for West Bromwich Albion before scoring 16 the following season for Everton. The fit was so comfortable at Goodison Park, where he had helped fire the club to fifth place, that Everton bought him for £28 million in 2014.

Lukaku excelled on Merseyside, becoming the star man in short order. The team was built around his abilities, and he paid back that faith in kind. Lukaku was made to feel loved during his time on Merseyside. Managers Roberto Martinez (later to work closely with Romelu in the national team) and Ronald Koeman both saw the benefits of a Lukaku-centric approach. The striker was the club’s top scorer in each of his four seasons at Everton, and no player since has scored over 20 goals in a league season in the famous blue.

A massive-money switch to Old Trafford followed, and he took to life at Manchester United well at first. Lukaku broke one of Sir Bobby Charlton’s numerous records by scoring ten goals in his first nine games at the club, and it looked like United had finally found their long-term centre forward. He finished the season with a very respectable 27 goals across all competitions, but his league form in particular tailed off from his impressive early heights. 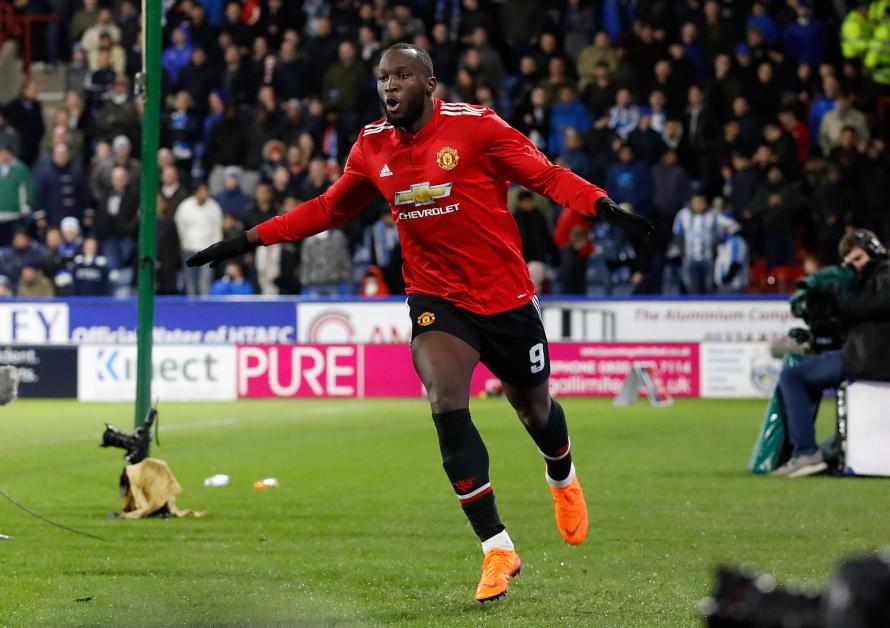 As the bitter end of the Jose Mourinho era gave way to the dawn of Ole Gunnar Solskjaer’s interim stint, the Belgium international found himself dropped for the new boss’ first two games. Lukaku found himself lost in the shuffle as the season continued, with other players bursting to the forefront of Solskjaer’s thinking as United’s form soared. He will always have a place in United folklore for his brace in the incredible 3-1 win over Paris Saint-Germain that netted Solskjaer the job, but few were surprised to see him depart for Inter Milan in the summer.

So far Lukaku had utterly thrived at clubs that made him the unequivocal centre of their approach, like West Brom and Everton. But he had floundered at teams where he was either a youngster only sparingly accommodated (Chelsea) or where he was but one in a laundry list of demanding stars (United). Antonio Conte understood this, and in doing so he extracted the best football of Lukaku’s career to date. With a supporting cast of players who had similarly struggled, at the same club in the case of Alexis Sanchez and Matteo Darmian, Lukaku was made the jewel in Inter’s crown. He responded to his placement on a pedestal with hat-fulls of goals and success followed. Inter lifted their first Serie A title in eleven years with Lukaku as their top goalscorer.

After conquering Italy, it was inevitable the Premier League would come knocking again. Lukaku was slightly short of a proven commodity in the English league, but purple patches at United coupled with his success at Everton and West Brom suggested he could be valuable. With the Red Devils reuniting with Cristiano Ronaldo in the same summer, it was apropos that Lukaku would head back to Stamford Bridge. He had left a boy in footballing terms, and we were told he would return as a man.

It has not quite worked that way. Viewed as the final piece of the puzzle for the reigning European Champions, his quiet season has echoed the meek way Chelsea went from shaping up for a three-way title battle to meandering in their distant third place. The trademark Lukaku fast start was in full effect, with the prodigal son netting against Arsenal in his first game back, and adding two more against Aston Villa. That game was in September and he has scored just two Premier League goals since. 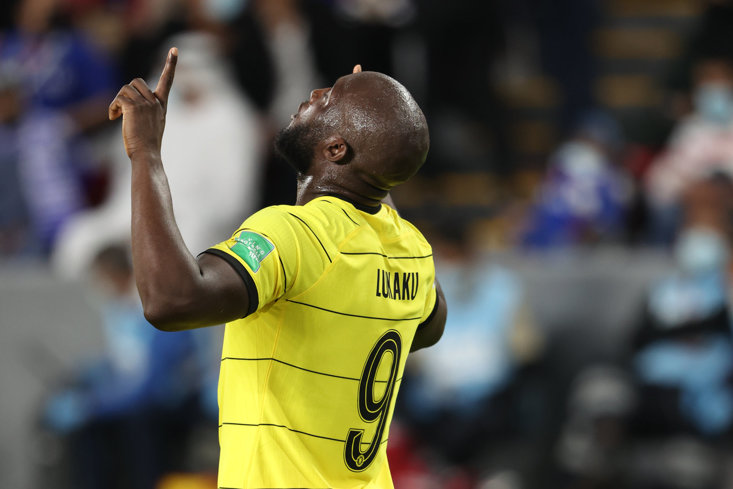 By December he was running afoul of manager Thomas Tuchel, after giving an interview to Sky Italia where he expressed an interest in returning to Inter. There have been further fall-outs where Lukaku reportedly questioned the German’s tactics. Once again, Lukaku does not wield the power of undisputed star status. He is far from the club’s talisman and the system is more collective than those used at Inter and Everton. Chelsea have been content to use Timo Werner and Kai Havertz in attack. Once again, Romelu Lukaku has struggled to find his way at a club that wanted him, but didn't desperately need him.

The trip to his old stomping ground of Goodison Park might give Lukaku something to think about. While there is no denying his quality, and it would be churlish to do so for a man with 263 professional goals, a club of Chelsea’s size and ambition might not be the ideal fit for him.

While he would bristle at the thought, might a return to Everton be something he should consider? Perhaps if he wants to be better remunerated, someone like Newcastle United could build around him? Leicester City will want to put a grim league season behind them and get back into European contention, and Jamie Vardy isn’t getting any younger. There are numerous teams a rung below the one that currently employs him who could be elevated to the next level with Lukaku leading their line.

History proves Lukaku thrives at a club that is almost honoured to have him. When he is the north star towards which the entire institution is facing, he does his best work. He did it at West Brom. He did it at Inter Milan. And as is potent on today of all days, he did it at Everton.