Imagine an electric car that does 0-60mph in 2.2 seconds, has a range of 1,000 miles, and only takes five minutes to recharge. Five minutes! Well, imagine no more because the Hyperion XP-1 hydrogen-electric supercar will do all of the above and more. 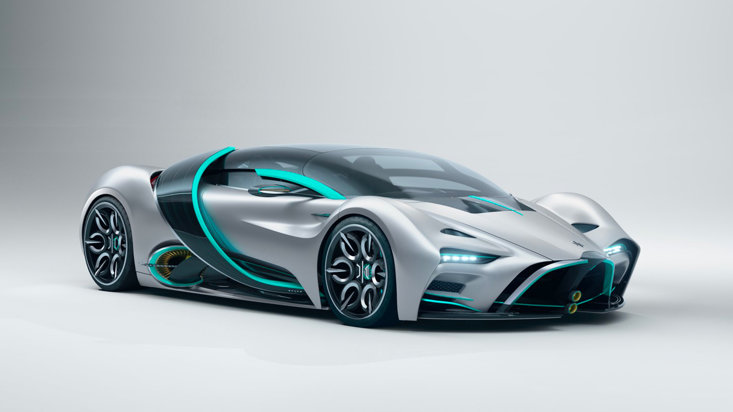 Speed, power and range, if this car was a boxer it would be Roy Jones Jnr - just like the four-weight world champion, it is clean living and lightning fast. Top speed is estimated to be above 221 mph (356 kph), with zero - nada - emissions. Impressive, doesn’t cut it. 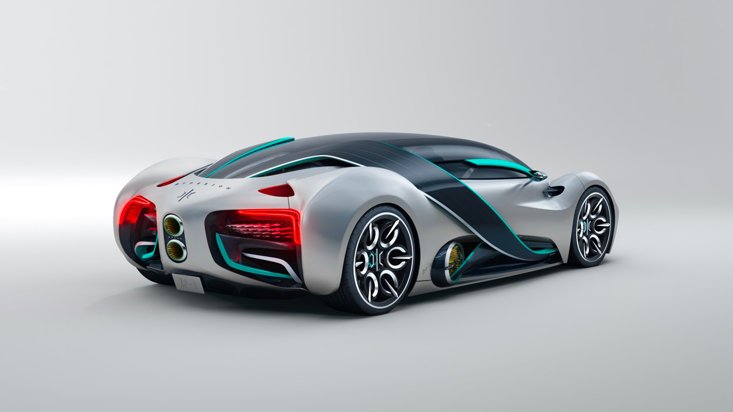 Hard graft has gone into the development of this motor with a decade of testing and research in hydrogen technology by more than 200 researchers and scientists. Overnight success does not come quickly, my friend. And this is no rag-tag bunch of hipster dreamers in the Californian desert, the team behind the Hyperion XP-1 supplies hydrogen propulsion systems to NASA, no less. And now they’re bringing space technology to the road. 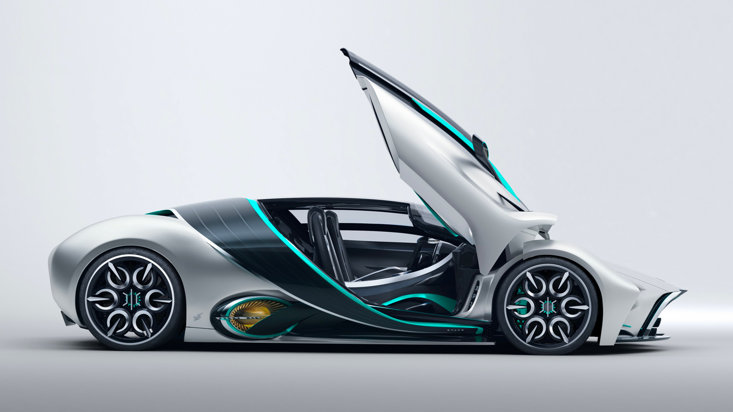 Here comes the science bit, concentrate. The two-seat XP-1 combines hydrogen fuel cells with supercapacitor storage to power multiple electric motors. Drive is sent to all four wheels, allowing it to reach its top speeds. Supercapacitors - not to be confused with flux capacitors -  are smaller and lighter than traditional lithium ion batteries, allowing the XP-1 to arrive with a kerb weight of just 1032kg. The inventors claim this gives it a handling advantage over similarly potent battery electric supercars, which are much heavier.

Stunning “air blades” are wrapped, wing-like, on either side of this beautifully constructed car. They provide active aerodynamic structures to help cornering at high-speed, and also include solar panels that - get this - change position to track the sun. Think sunbathing, but aerodynamically. 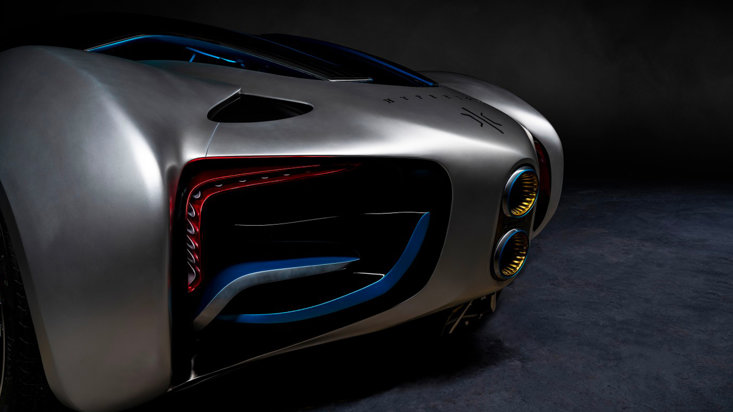 Inside, the XP-1 is just as high-tech. The cabin features a 98-inch curved screen with touch-free gesture controls, and the occupant’s view of the world is via a super-sexy, wrap-around, glass canopy.

In a statement, Hyperion CEO Angelo Kafantaris said “This is only the beginning of what can be achieved with hydrogen as an energy storage medium. The potential of this fuel is limitless and will revolutionise the energy sector.” 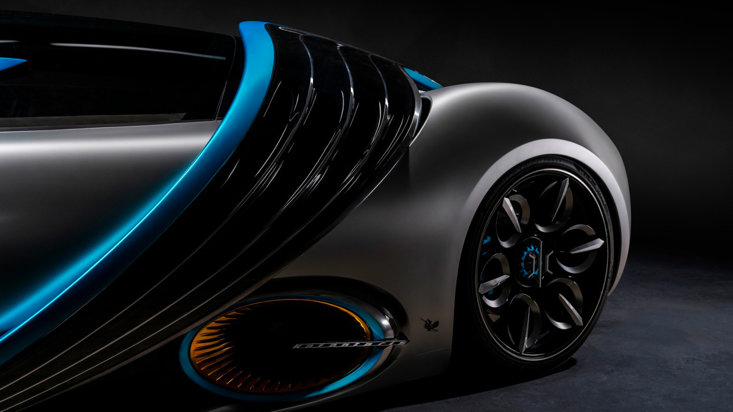 The company aims to begin production on the XP-1 in 2022, with only 300 models being produced worldwide. Viva la revolution...