Football
News
Once the tournament is over, things will just go right back to where they were before
Andrew Dillon
12:47, 25 Mar 2022

Harry Kane is already scouring Amazon for a torch to ‘shine a light’ on the murky regime in Qatar. If that doesn’t frighten the country’s medieval rulers and the one-eyed powers at FIFA, nothing will.

Homosexuality is illegal in Qatar, adultery is punishable by death, immigrant workers face appalling conditions and flogging is allowed. But that won’t stop the global football bandwagon from parking up on the sand and turning the desert into a money making fountain at the World Cup this winter.

England captain Kane has dodged the issue of human rights in the next country to host the greatest soccer show on earth. He says he will talk to fellow international captains - France’s Hugo Lloris and South Korea’s Son Heung-min - which will require a whole two metre walk across the Tottenham dressing room for a quick chat.

But while the top players can hold an enormous sway of public opinion, it should not have come to this in the first place. It shouldn’t be for the players to front up for FIFA.

The organising body’s most dodgy decision yet, to award Qatar the 2022 World Cup, highlights one thing more than Kane’s lightsaber of truth ever could. Where money can be made, world football’s governing body and most people associated with it are happy to turn a blind eye. 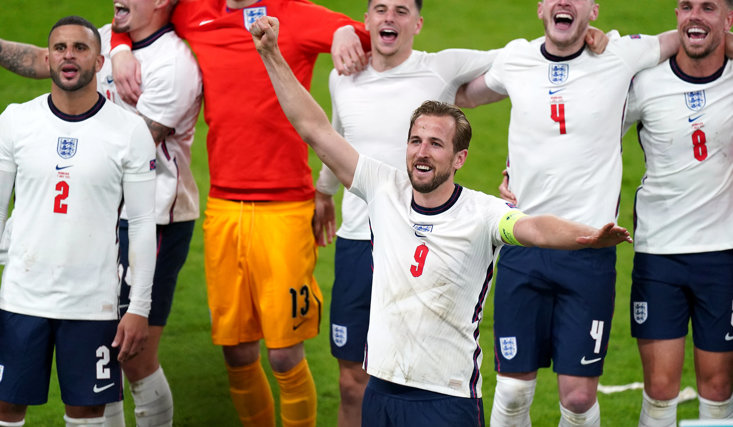 FIFA spouts off that the glare of scrutiny from a World Cup encourages gentle regime change in shadier nations via the beautiful game.

South Africa was supposed to bloom after the best players on earth competed for the 2010 Jules Rimet trophy in bespoke stadia. Many of those grounds have fallen into disrepair but more depressingly the hoped-for economic miracle has simply not materialised.

The spending power of 31 visiting countries with its supporters and lucrative commercial and marketing spinoffs has not produced the trickle-down effect lifting all South Africa out of poverty thanks to sport.

A recent report by the World Inequality Lab claims the wealth gap between South Africa’s rich and poor remains as it was during the dark days of apartheid. Just 3,500 adults own more than the poorest 32 million they say.

Meanwhile, FIFA trousered £2.76 billion in income with less than a billion pounds in costs at today’s exchange rate. That money has gone somewhere but not to those who need it most.

There has been no great uplift either in football or in the country as a whole following the first World Cup in Africa.

Brazil has been a long established member of the ‘football family’ and no justification is needed for awarding them the honour as World Cup hosts for the second time in 2014.

Five times winners, the South American giants are out on their own in terms of success. Yet the country remains massively unequal in economic terms and is as politically controversial as Qatar.

Since showcasing a magnificent, rampant and ultimately triumphant Germany team before two billion viewers, the government of Jair Bolsonaro has wound the clock backwards. The World Bank predicts more than 3.6 million people will slide back into poverty in the coming 12 months. 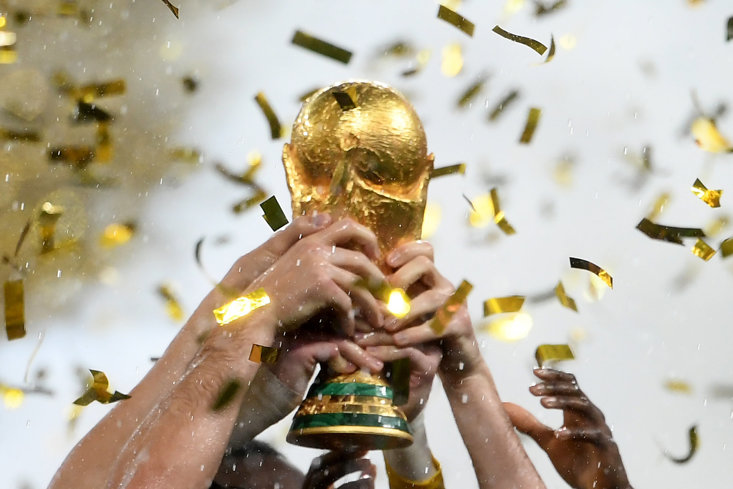 Do we even need to talk about Russia? The hosts of 2018 put on a stunning production with vastly contrasting venue cities and real hope that the world’s biggest country with the second biggest army would embrace the international community.

Officials estimated the mammoth effort to stage a World Cup in a country boasting nine time zones added £10.6 billion to the economy.

More than that, those of us who spent time there, found ordinary Russians to be friendly and welcoming. Pity the bloke at the top did not seize the opportunity to become more integrated into the global village.

Russia is now an outcast and that is not FIFA’s fault.

But the well-worn sermon that taking World Cups to obscure countries with feeble links to football or to countries which are politically or economically shady will bring about stability and fairness is a myth.

It will be the same in Qatar this year.

The expectations are for record profits while the country’s draconian rulers will spout the right things to Gary Lineker and to journalists as they try to soft-soap the many wrongs in their country.

And once the tournament is over and Harry Kane has stopped shining his light, things will just go right back to where they were before - the dark ages.