Sports
News
Below are our picks for five books (or audiobooks) that will give you a motivational kick
Kieran Spratt
08:00, 03 Dec 2020

At the time of writing, it’s pretty grim out there. It’s bitterly cold, wet and seeing a renegade wheelie bin hurtle past the window isn’t an uncommon occurrence. So why on Earth would you possibly slip on those trainers and go for a run? You need motivation and thankfully we have just what the doctor ordered.

Below are our picks for five books (or audiobooks) that will give you a serious kick up the place where the sun don’t shine. 2021 is edging ever closer, and we guarantee you’ll be chomping at the bit to smash some new year PBs thanks to these… 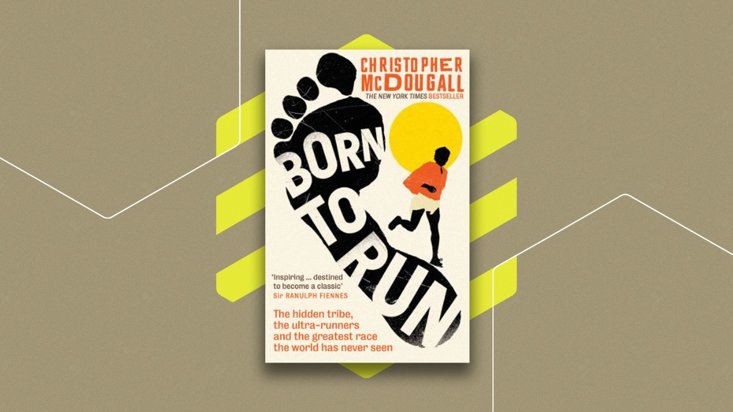 Christopher McDougall’s international bestseller became an instant classic when it was first published in 2009. It begins with one question, “Why does my foot hurt?”, and then descends on a wild ride that includes death, a hidden tribe of barefoot super-runners in Mexico, the Cartel and the greatest ultra-marathon race the world never saw. An absolute must-read for any budding runner. 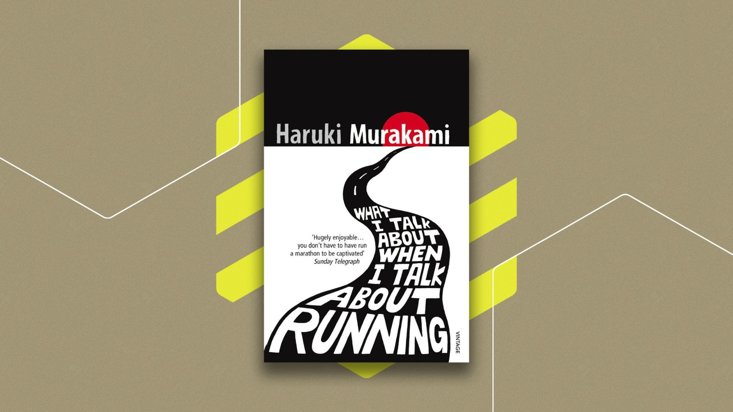 From a 40-a-day cigarette smoker to the finisher of over twenty marathons and an ultra-marathon, Japanese writer Haruki Murakami’s memoir about his discovery and subsequent passion for running in the early 1980s reminds us why we and so many others love it so much. Murakami is considered one of the greatest living novelists in the world and you can see why in this exceptional love-letter to running. 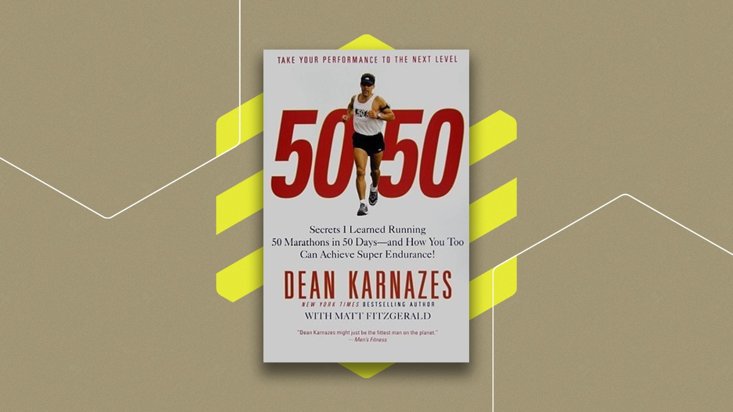 Looking to smash a marathon PB next year? Then you could do worse than take in the advice of a man who, in 2006, completed a whopping 50 of them across 50 states in America in 50 days. Dean Karnazes is a legend in the running world (he once ran 350 miles in just over 80 hours without sleep) and not only is this an enjoyable day-to-day account of his 50 marathon-feat, it also provides readers with the top tips that kept him going during the 1,310 miles covered and 160,000 calories burned. 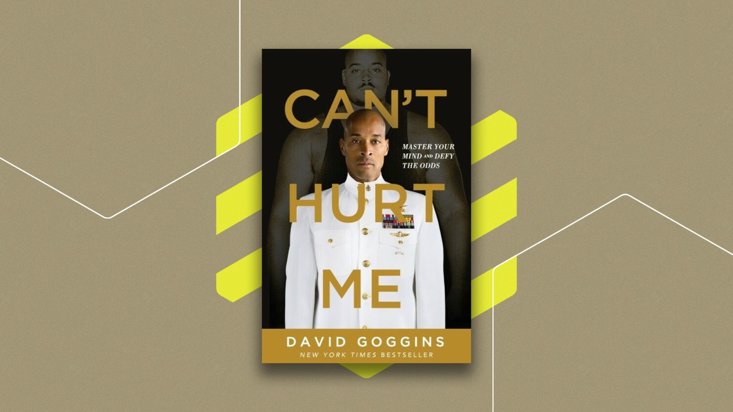 Former Navy Seal David Goggins is widely considered to be the toughest man alive and as one of the world’s best ultra-athletes (he recently came second in the Moab 240, a 240-mile foot race in Utah), he deserves your attention. His autobiography is motivational as hell, not just for running, but in life. Period. The audiobook version of this is particularly excellent, in fact the Audible version of this book has sat in the Amazon best sellers list since day one with over 15,000 positive reviews. 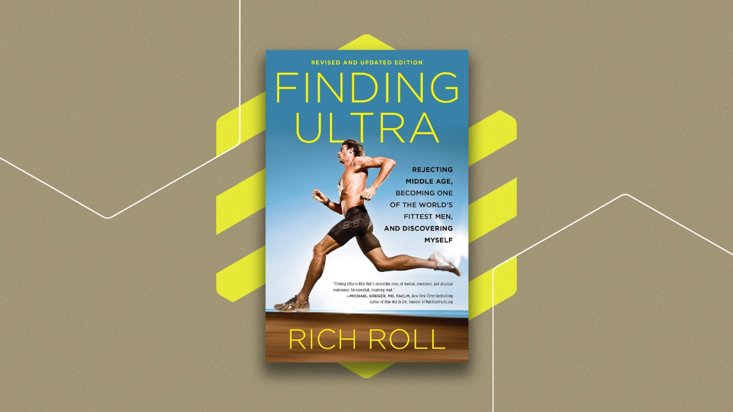 Rich Roll is a successful podcaster, endurance athlete and motivational speaker but it wasn’t always easy and his memoir Finding Ultra captures one of the most awe-inspiring midlife physical transformations ever. From alcoholism and weight gain to becoming an Ultraman athlete in his mid-40s, Roll is a testament to human resilience. Finding Ultra will certainly challenge you to rethink what you are capable of.