Motorsport
News
The fastest and craziest motors from the Land of the Rising Sun
Ross Brown
11:58, 03 Nov 2020

The Japanese specialise in small. Think the bonsai tree, delicate sushi and Mr Miyagi. But it’s in the world of automobiles that the Japanese have really taken tiny to a new level and their compact city cars are ideal for a country bulging at the seams with 126.5 million people (there are 37.4M people living in Greater Tokyo alone). Known as the Kei Car, the Japanese city cars are traditionally powered by tiny 660cc engines and are designed less for speed and more for everyday life necessities, like shopping, and parking, and losing your virginity round the back of Asda. Thank goodness then, that in the face of such practical mundanity, the Japanese also specialise in batsh*t crazy fast cars. Welcome to the other end of the speed spectrum, where the cars are big, fast and don’t actually exist. Read on. 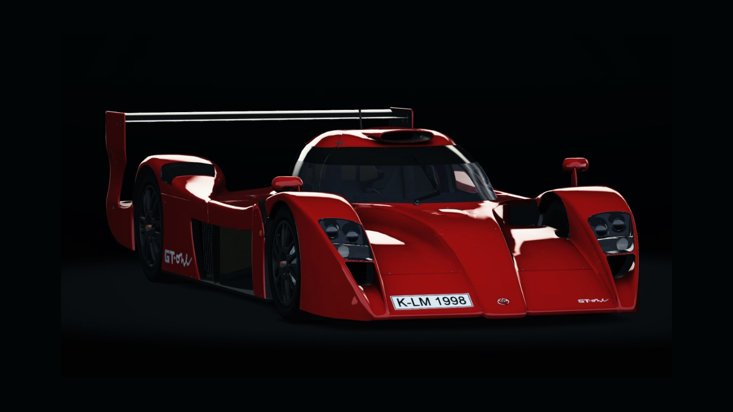 What you are looking at here is basically an excuse. Designed for the GT1 racing series, the rules at the time stipulated that all race cars entered had to have a road legal production version in production. The idea of course was that the racing series would support a fleet of fast road cars built by everyone from Porsche to Toyota. The reality wasn’t a fleet of Toyotas. It was two. And Toyota still owns both of them so we have no idea how fast they actually go. But what a machine from the folks who brought us the Prius. 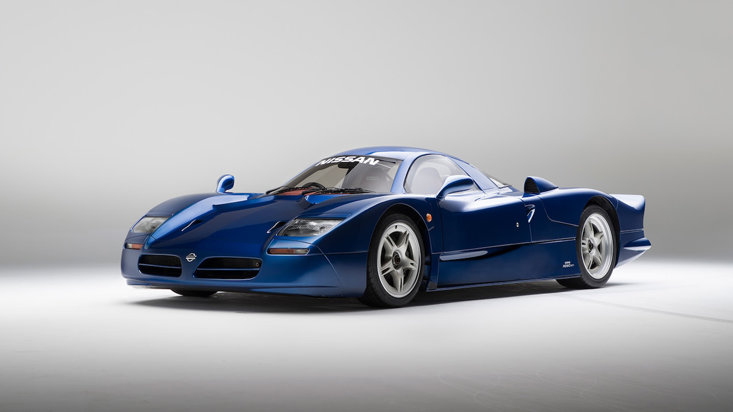 Basically everything you just read about the Toyota above, but with the word Nissan inserted instead. Built for Le Mans, the GT racing rules again insisted that a road going version of the race car was in production. How many do you think Nissan built? Who do you think still owns it? They made one and it can be seen at Nissan’s headquarters as they never sold it. Top speed? 220mph. Apparently. 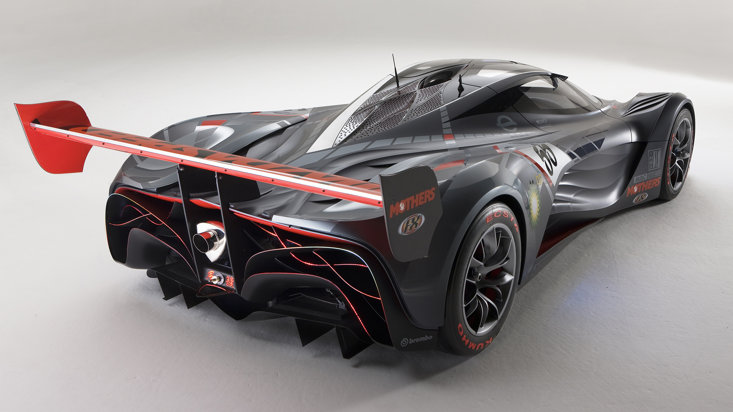 If you’re a fan of Top Gear you’ll know that the team burnt one of these to the ground while testing back in 2008. If you play Forza, you’ll know that it doesn’t go around corners. If you’re just a car nerd, you’ll know Furai means ‘sound of the wind’ and it appeared in 2008 as a concept car that raced briefly and then vanished. Looks a beast though.