Normally, when you get something wrong in life you’re forced into a climbdown. Except if you’re racing royalty, McLaren. The company, the second most successful F1 team of all time, with 182 race wins, 12 Drivers' Championships and eight Constructors' Championships, have been forced into what we can only describe as a climb-up. 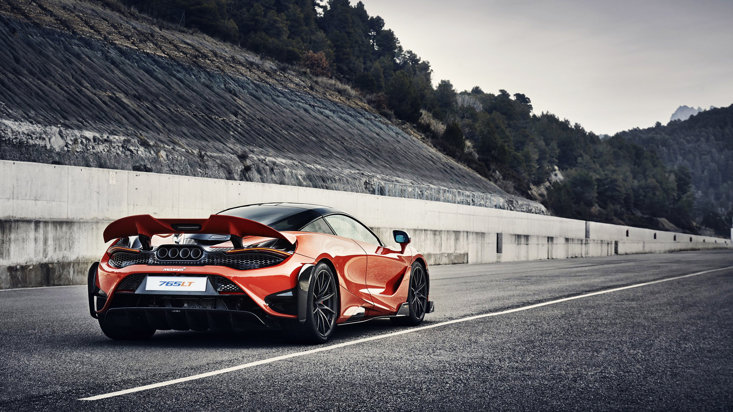 Earlier this year it announced the launch of its brand new 765 LT supercar. But it turns out the 755 horsepower motor is actually faster than first thought. McLaren have now revised their figures up. And what an utterly mind-blowing set of figures they are. 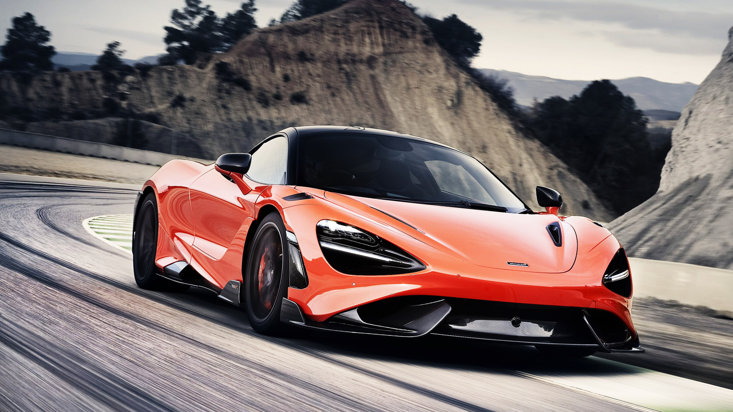 The British made 765 LT can cover a quarter of a mile in 9.9 seconds flat. Yes, a quarter of a mile with change out of ten seconds. It can shift from zero to 124 mph in just 7 seconds, which is 0.2 seconds quicker than previously promised. Oh and its 0 to 60 mph time remains at a staggering 2.7 seconds. Take a bow, the McLaren 765 LT. It’s most powerful road racing car ever.

The secret behind its speed is its twin-turbocharged 4.0-liter V-8, which is capable of producing 755 horses. The seven-speed automatic gearbox from its older sibling, the 720S, has also been tweaked to improve acceleration and responsiveness. 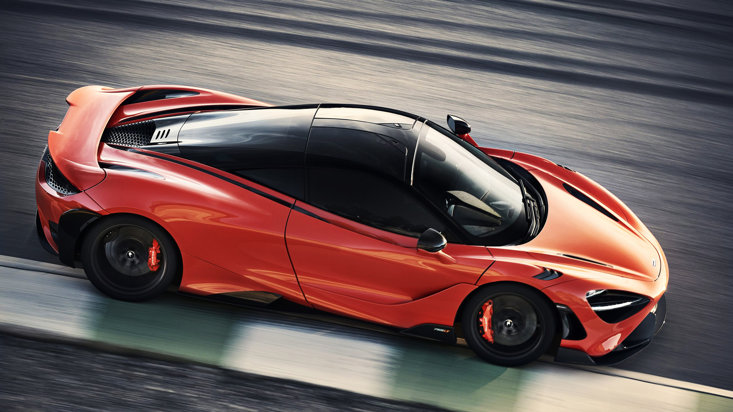 Hand-assembled in Woking, this work of art has been carefully crafted by a team of expert engineers and designers. And thanks to that carefully crafted design, this car can produce up to 25 percent more downforce, making it feel as close to a racing car as possible. These guys know exactly what they are doing, no doubt about that. 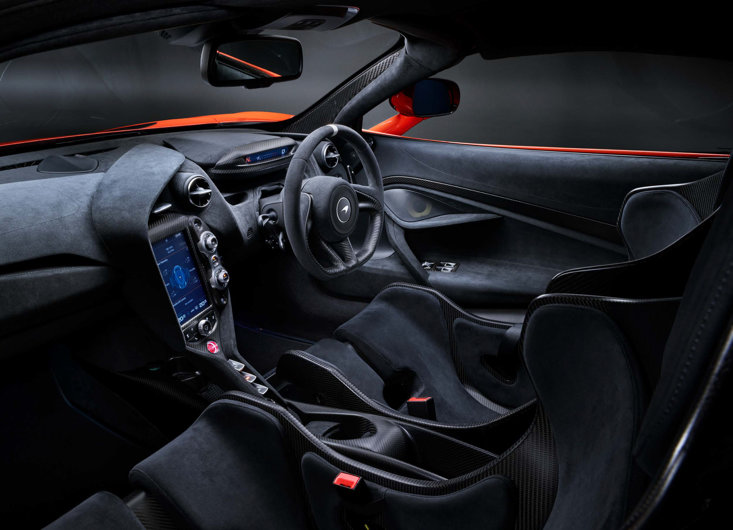 So if you fancy getting your mitts on the marvellous McLaren 765 LT, you’ve got to be quick. Which is rather fitting, when you think about it... 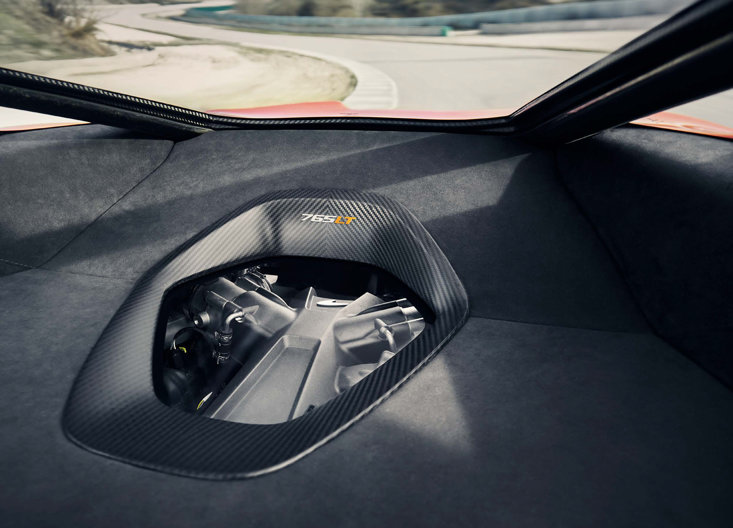