Electric bikes are here to stay and as we enter a new year, things seem to be stepping up a level. Again. The good fellows over at Punch Moto have joined the fun, designing an electric bike that is minimalist, but bloomin' brilliant. Two wheels, handlebars and a seat. What more do you need?

Okay, there is slightly more to it than that but the perfect simplicity runs throughout the design, in a clear no-nonsense style, with a touch of industry. The forked suspension provides great stability while the seat is directly above the back wheel. 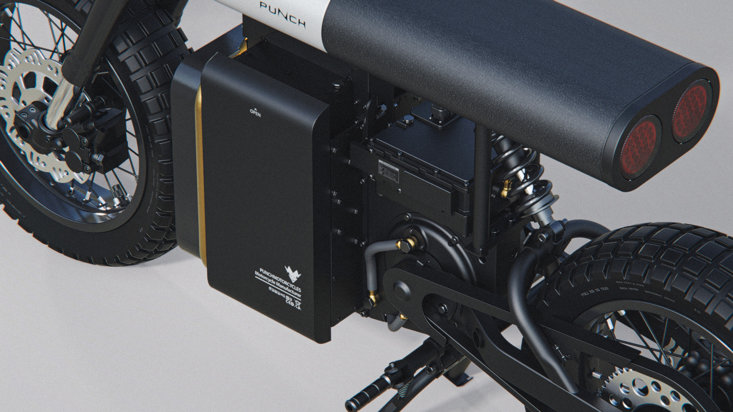 But what about the electric motor? It produces a tidy 30 horsepower which doesn’t sound like a lot, but given the lightweight design, the Punch Moto Urban Electric Bike can hit a whopping 80mph, which is plenty fast enough for the motorways of the United Kingdom. It gets better too, range anxiety is something that has plagued electric vehicles ever since their inception but this bike comes with swappable batteries, each one containing enough juice to get you around 70 miles. Decent. 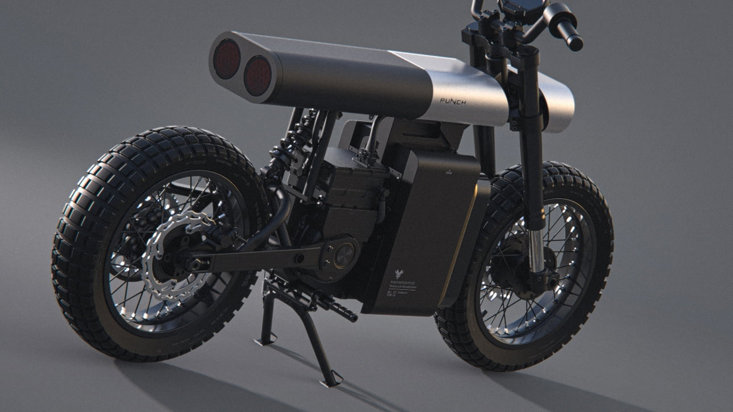 The body itself looks as if it is made up of two simply conjoined cylinders. While ever so sleek and stylish they don’t host the batteries, instead they attach to the side of the bike in a somewhat clunky fashion. It still looks great though. The back holds the brake and signal lights as expected while the batteries can be charged indoors easily thanks to a quick release mechanism. However, it must be said that the same mechanism could pose a security concern when out and about given they don’t appear to be locked in place in any way.

We like simplicity, and the Punch Moto Urban Electric does look absolutely fantastic. There are no release or price details as of yet, but its simplicity means it will probably be cheaper than you think. 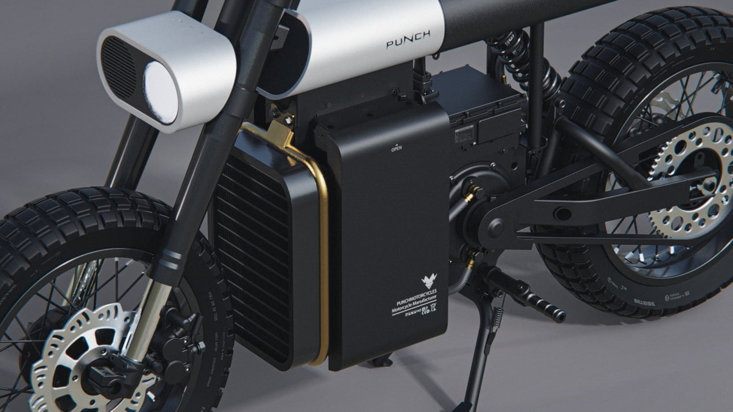