Liverpool and Manchester City resume their endlessly fascinating pursuit of the Premier League title this weekend with both sides too scared to even blink with the finish line now in sight.

The majority of us are enjoying this knife-edge battle but fans of the combatants are feeling the pressure as the season reaches the business end.

Such a duel seemed unlikely at the start of the season. Chelsea set off like a train under their new manager Maurizio Sarri while Tottenham Hotspur also proved formidable opponents.

Both Arsenal and Manchester United flattered to deceive in the early months of the campaign and are now left to fight it out for a top four finish.

Even at Christmas, Liverpool appeared to be cruising to that elusive Premier League title but their 10 point lead was whittled away by persistent City, helped by a win for Pep Guardiola’s men at the Etihad in the game of the season (so far).

With the international break behind us, it seemed the perfect time to remind ourselves of the remaining games for Liverpool and City - a hugely demanding schedule as it includes Champions League games for both sides and potentially two more FA Cup ties for City.

The blues have the earlier kick-off this weekend and will be confident of taking all three points from a Fulham side fighting to stay up.

Spurs have a dismal record at Anfield with only one win in the Premier League era. They were also beaten earlier in the season at Wembley, 2-1.

Liverpool’s overall record against Spurs is even better - just one defeat in their last 13 home or away.

The Saints have shown signs of improvement since Ralph Hasenhuttl replaced Mark Hughes as manager. Their recent win over Spurs proved their resilience and they will again look to prove their credentials against another top team. 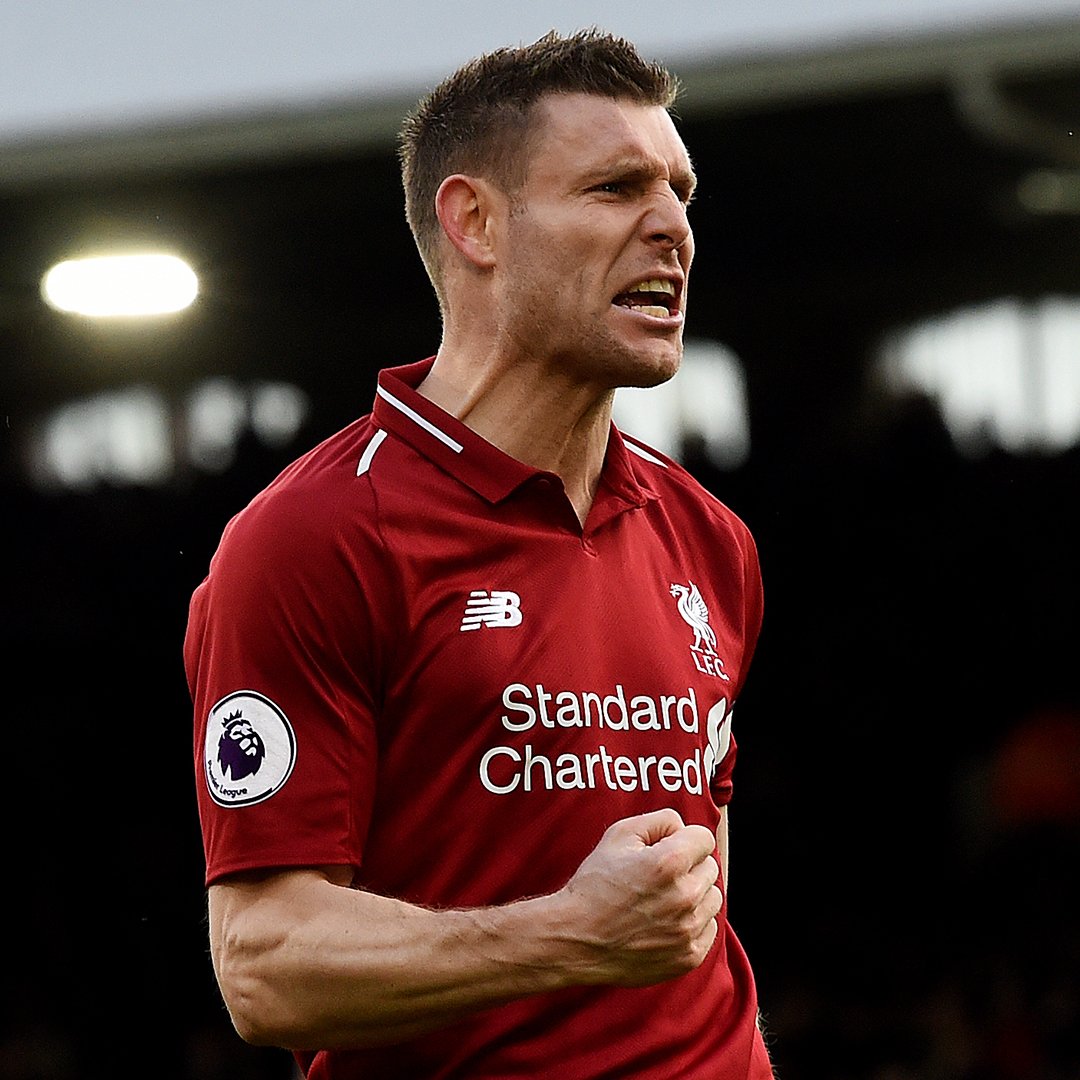 Crystal Palace pulled off one of the shock results of the season when they beat City at the Etihad Stadium, 3-2 last year. The prospect of an unlikely double will drive on Roy Hodgson but City have a good recent record against the Eagles.

While Liverpool v Chelsea may not be the kind of box office fixture it once was, the Blues would love nothing better than spiking Liverpool’s title charge.

Guardiola’s men won 1-0 at Wembley in October but they will be wary of a Spurs side which has developed a habit of saving its best performances for games against City.

Liverpool were 4-1 winners at Anfield earlier in the season and they will be confident of taking all three points from Wales.

The majority of United fans may not want City to win the Premier League but they’d prefer them to take the trophy ahead of Liverpool.

The Terriers may well be relegated when this game happens and they won’t take any confidence from their appalling record against the Reds. It was back in 1959 that Huddersfield got the better of Liverpool.

City couldn’t win at Turf Moor last season - held to a 1-1 draw - but they beat them 5-0 in the league earlier this term.

Rafa Benitez may not like the idea of denting his old club’s title hopes but he may have a relegation fight on his hands when these teams meet at St James’.

City will be favoured to get the better of Leicester though they lost at the King Power Stadium earlier this season.

The final day of the season will see both teams kick off at 3pm. City have never lost to Brighton in the Premier League while Wolves have already beaten Liverpool this season in the FA Cup. Wolves have excelled on the road this season against top teams and the chance to derail Liverpool will excite their star players.