Netflix’s ten-part docuseries on Michael Jordan and his final season with the Chicago Bulls came to a close this week, leaving many of us sports fans distraught and our Monday mornings ruined.

Fear not! Below we’ve picked out three more sports documentaries to fill the Air Jordan-sized gap in your lives.

If you’re on the lookout for more tales from the court, then you could do worse than the multiple award-winning, 1994 Sundance Film Festival darling and quite possibly the greatest sporting documentary ever made, Hoop Dreams.

The documentary follows two African-American students at a predominantly white high school  in Chicago as they follow their dreams to become professional basketball players. Originally intended to be a 30-minute short, it eventually led to five years of filming and over 250 hours of footage.

Touching and tragic in equal measures, the documentary covers everything from race to education and social class to economic division. It is simply unmissable.

If you’re looking for something a little closer to The Last Dance, then another Netflix basketball documentary, The Carter Effect, could be just what the doctor ordered.

Chronicling the career of American eight-time NBA all-star Vince Carter and his time with the Toronto Raptors, The Carter Effect shows the shooting guard and small forward’s unprecedented impact on the sport in Canada and pop culture in the country.

Produced by LeBron James and featuring interviews from fellow NBA stars such as Steve Nash, NBA commissioner David Stern and Canadian rapper Drake, The Carter Effect is a fascinating insight into another basketballing giant who transcended the sport off the court. 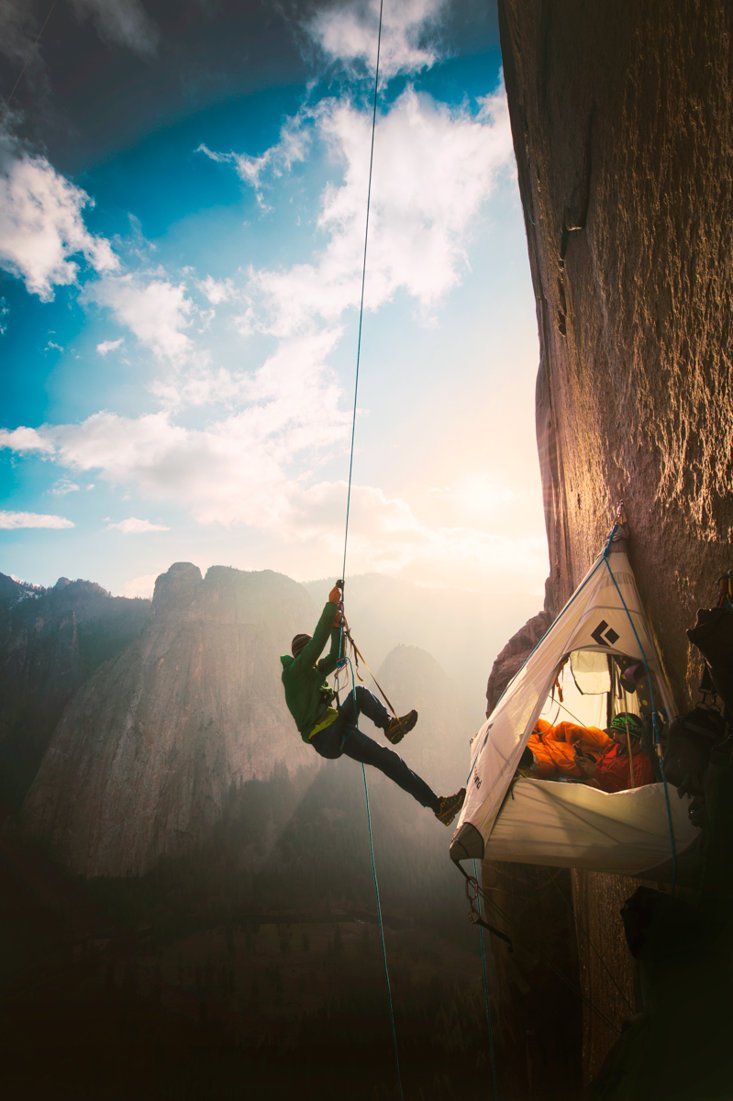 Much of the talk surrounding The Last Dance, now the dust has settled, has been around Michael Jordan’s, almost sociopathic at times, mental drive and the efforts ‘His Airness’ went on to be the best and win.

If watching crazy-talented people drive themselves beyond the brink to achieve even crazier feats is your thing, then you should definitely check out Dawn Wall and the unbelievable tale of daredevil rock climber Tommy Caldwell.

In the documentary, Caldwell, a rock climbing prodigy with one of the most batsh*t background stories in sports documentary history (We won’t spoil it but… wow), takes on the first free climb of El Cap in Yosemite alongside fellow climber Kevin Jorgeson the toughest climb in the world.

The climb lasts a whopping 19 days and what the two put themselves through each day on their way to the top is spectacular, along with the jaw-dropping scenery. This one is NOT recommended if you suffer from vertigo.