We’re just one week away from the return of Formula 1, with Circuit de Spa-Francorchamps hosting the Belgian Grand Prix, for potentially the last time in a good while with rumours of it being axed from the schedule to make way for the new Las Vegas GP.

The summer break will no doubt have provided drivers with plenty of time to unwind before returning to their teams for the final push until the end of the season. These are five stories you might’ve missed from the last week of the F1 summer break.

FIA Introduce New Regulations For 2023 & Beyond

New regulations have been published by the FIA that will see changes in engine specifications in future F1 cars, with the first beginning at next week’s Belgian Grand Prix. Teams will have to increase the density of the plank and skids, removing the so-called ‘flexi-floors’ that have been blamed for the porpoising issues in the 2022 cars.

Next season, the floor edges will be raised 15mm and the diffuser will also be raised, with the hope of any bouncing F1 cars being eliminated from any future designs. Another change for next season is the redesign of ‘roll hoops’ in the car, after Guanyu Zhou’s crash at Silverstone highlighted an error with them when his Alfa Romeo’s hoops got caught in the ground, causing the repeated flips before crashing into the barrier.

By 2026, the power unit inside the cars will also look different. First of all, the Motor Generator Unit - Heat (MGU-H) will be removed entirely from power units, as it’s the most expensive and complicated part of the F1’s Power Units.

The benefit of having a motor at low speed to eliminate turbo lag and increased fuel efficiency and added power won’t matter as the fuel is being replaced by 100% sustainable fuel, and the Energy Recovery System that drivers utilise to increase power if and when they wish to use it, will be increased from 120 kilowatts (around 160 horsepower or a Ford Fiesta ST-2’s worth of power) to 350 kilowatts (around 470 horsepower or a Ford Mustang GT’s worth of power).

In layman’s terms, the ERS button for more speed will now be a hell of a lot more powerful, and it will only harvest through braking and kinetic energy, rather than heat from the power unit. 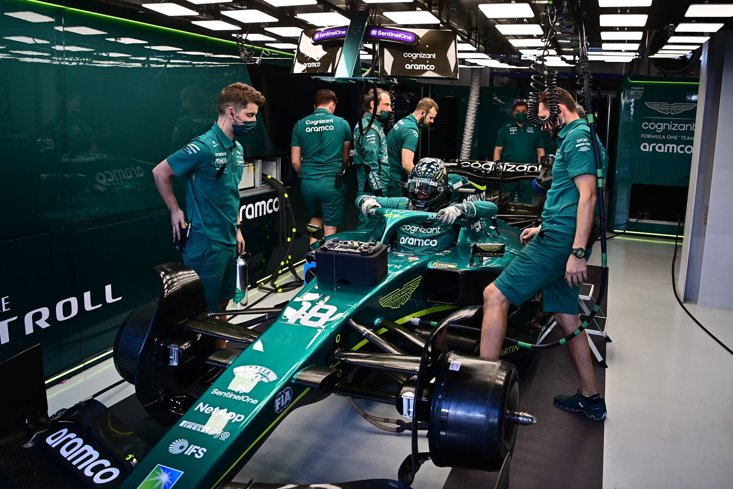 The week began with some not-so-surprising news, as German sports car manufacturer Porsche filed a trademark for the phrase ‘F1nally’ with German authorities.

It’s anticipated that Porsche will be partnering with current leaders of the World Constructors Championship, Red Bull, with the partnership expected to formally begin in 2026 when the new Power Unit regulations come into effect.

Porsche are expected to take a 50% stake in Red Bull, however any announcements of the partnership are currently subdued, with the thought being that parent company Volkswagen are waiting to see the new regulations for 2026 before committing to a deal.

Another Volkswagen owned car manufacturer, Audi, are also expected to have their own team on the grid by 2026, with Alfa Romeo expected to make way for the German motoring giants.

Most drivers spent their summer break frolicking in the seas of the Mediterranean, or travelling to lands afar to enjoy a new culture for a few weeks. Most drivers aren’t Finland’s Valterri Bottas though.

Bottas’s Instagram usually makes for interesting viewing anyway, with his nude swimming catching the eye of most, but he spent his time in America during the summer break competing in another sport.

The Alfa Romeo driver competed in the SBT GRVL Red race, taking place in Steamboat Springs, Colorado, a cycling event that stretches 60 miles over the hills of the Centennial State. Approximately 50 miles of gravel and climbing to a total of around 3,600 feet throughout the route, it’s not a race for the faint-hearted.

Bottas managed to finish fourth out of over 700 riders and first in his age group, as his partner, professional cyclist Tiffany Cromwell, won the women’s black course race, an 142 mile route that involves 9,200 feet of climbing. 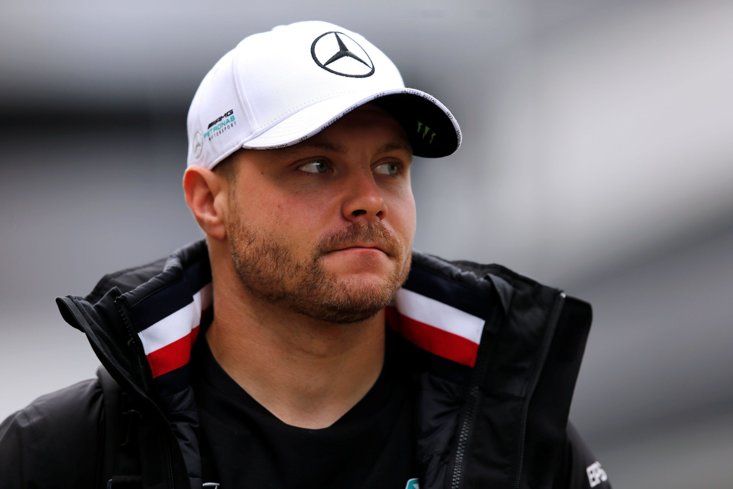 Mercedes-AMG boss Toto Wolff has spoken a lot this week, including about his thoughts on Max Verstappen’s last lap win of the Abu Dhabi GP last season that handed him the World Championship, and also revealed his research into how great teams have declined over time, with Manchester United post-Sir Alex Ferguson being his inspiration.

Speaking to the Financial Times, the Austrian said, “I studied why great teams were not able to repeat great title [runs]. No sports team in any sport has ever won eight consecutive World Championship titles and there are many reasons for that, and what is at the core is the human.”

Mercedes are currently third in the constructors’ championship, 137 points away from leaders Red Bull. And Wolff says he is ‘enjoying’ the failures this season as he learns how to recorrect the team and return them back into title contention over the next year.

In other Mercedes and Manchester United news, part-owner of the German F1 team Sir Jim Ratcliffe has stated that he intends to begin the process of buying the North-West football club after they reportedly look for new investors. Ratcliffe’s business INEOS became an equal shareholder in Mercedes-AMG back in 2020, and remain as the principal sponsor of the team.

In more peculiar news this week, Czech police are on the hunt for a mystery person that drove down a highway in a GP2 car painted in Michael Schumacher’s Ferrari livery.

Motorsport.com
@Motorsport
Old GP2 car 🤝 Czech motorway
Big yikes!
Police are looking for the driver, having not been able to identify them yet 🚓
📸: @MigueluVe
180
2096

For the uninitiated, GP2 was the feeder series to F1 that produced drivers like Lewis Hamilton, Pierre Gasly and Niko Hulkenberg before F2 took over, so it wasn’t quite an F1 car on the motorway, but it’s the closest thing to it.

It isn’t a road legal car, therefore the police are very interested in finding the driver of the vehicle. However, history doesn’t bode well for them. The same car was spotted back in 2019, joyriding on a motorway and the police were unable to identify the driver back then. Regardless, that’s some commute!