Motorsport
News
These are the five stories you might have missed in the summer break
Simon Lillicrap
12:00, 14 Aug 2022

The drivers have got their feet up on holiday and the teams are working away to improve their cars during the summer break, but after another week off, we aren’t short on Formula One stories. This is the pit stop, where we round-up the key stories from the greatest sport on four wheels. Let’s get that car jacked up.

The seven-time world champion Lewis Hamilton and massive Tom Cruise fan has said turning down a role in Top Gun: Maverick was"the most upsetting call that I think I've ever had".

The British superstar has always been a huge film fan and built a friendship with Cruise in 2014 after he was invited to the filming of ‘Edge of Tomorrow’.

Turning down a role as a fighter pilot in Tom Cruise film Top Gun: Maverick was "the most upsetting call that I think I've ever had," said Hamilton in Vanity Fair. "When I heard the second one was coming out, I was like, 'Oh my God, I have to ask him. I said, 'I don't care what role it is. I'll even sweep something, be a cleaner in the back'."

However, his dreams of appearing on the silver screen were dashed when he found out filming took place during the Formula One season. Now 37, it might not be too long until Hollywood beckons for Hamilton.

Sainz unsure about the classics

We may have seen Sebastien Vettel try out Nigel Mansell’s 1992 Williams and Charles Leclerc drive Nicki Lauda’s Ferrari, but teammate Carlos Sainz is less keen to test one of the old cars, having watched Leclerc crash the Ferrari B12 213 after a brake issue.

"I had the opportunity to [test an old Ferrari] in the past,” said Sainz. "It always gives you a vision of how the sport was a long time ago. I’m in two minds with it because why would you risk it? Like, why? You’re in the middle of a Ferrari championship-winning chance. Why would you risk having this situation like happened to him [Leclerc]?

"But at the same time, when else are you going to have this opportunity to drive these cars? So, every time I jump in a classic Formula 1 car, I have these things in my head. And if I’m jumping in a car, I’m going to push it. I don’t know how to jump in a car and put the elbow out and drive around. I have no idea how to do this." 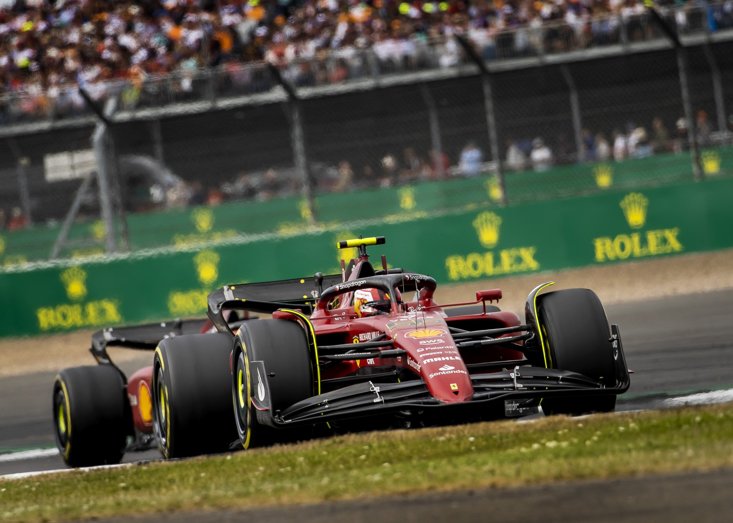 Zhao talks about racism and abuse

Zhao Guanyu has certainly made an impact during his debut season, but during the summer break, the Chinese driver has spoken about the abuse he recieved at the start of the season.

"It hurt quite a bit. When you reach your dream, I finished top three in F2 and had secured the superlicence points, and when people don't really follow your journey and talk like that, it's kind of hurting from my side."

“These days, people use the internet and social media a lot. When this happened, I was quite surprised at the amount of people throwing racist comments or things like that.

"You still have supporters supporting you, but a lot of them don't really follow F2 or junior series. They just follow F1, they look at who you are, coming from China, [and say] that's the only reason you get a seat, for whatever reason.

"It hurt, because when you have a dream and you finally reach it, you're expecting to have people send you congratulations, not sending you these messages and trying to take you down.”

Max Verstappen is well on his way to winning his second successive Formula One Drivers’ Championship and now German driver Hans-Joachim Stuck has even compared him to the great Ayrton Senna.

"Max has a quality that Senna also mastered exceptionally. He is a driver who brakes last," Stuck said about the Dutchman's qualities. "There is no one who can make things difficult for him at the moment. With his skills, he is without doubt one of the best drivers." 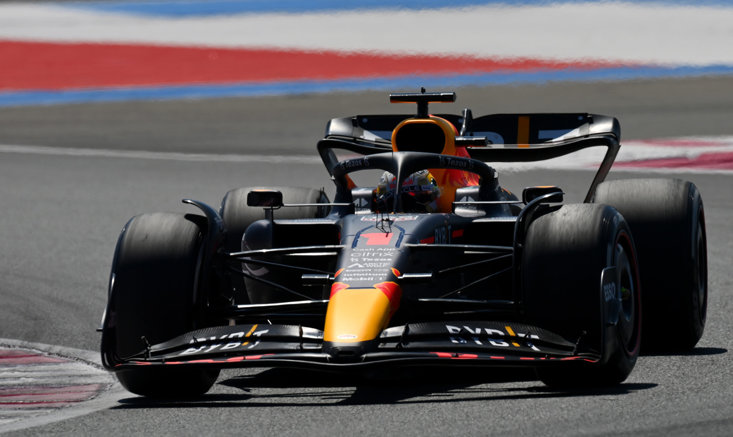 We’ve seen some storming battles between Hamilton and his teammates in the past, from Valtteri Bottas to his current team-mate George Russell. But he has spoken about who his toughest battle was alongside - old rival Fernando Alonso.

"I remember the task of being alongside Fernando when I was 22. I was so young mentally and of course, OK in terms of skill but it's a lot of pressure to go against a great like him.

"So I would say out of pure pace I think… I always say [my toughest opponent] is Fernando and his ability. We had some good battles, I wish we could have more and hopefully he's going to continue to race so hopefully we will have more in the future."

Formula One returns on the 28th August, at Spa-Francorchamps.