Football
News
These players will be bitterly disappointed about not getting a call-up for the latest England camp
Conor Keane
16:00, 25 May 2022

Whenever the England squad is announced there are always positive reactions when deserving players get that first call-up and for many footballers there are probably not many moments that make them as proud as that.

On the other side of the squad announcement, there are those who were not fortunate enough to make the cut and while it is never really focused on, for players who have done everything right to put themselves in contention for a call-up, not getting selected will be crushing.

Gareth Southgate has had one of the toughest jobs that any England manager has ever had in recent years because the nation is flourishing with talent, but he cannot please everyone. While England fans are revelling in the decision to hand West Ham United star Jarrod Bowen his first Three Lions call-up, there are some players who have also had impressive campaigns for their respective clubs and have not received the call.

The biggest omission is Leicester City’s James Maddison. The playmaker’s career did stall in recent years but he has figured out how to correct his course and he has been key for the Foxes in a season that has been turbulent to say the least. He has been their go-to man for much of 2021-22 due to the recurring injuries of veteran striker Jamie Vardy. His performances and stats have been incredible given Leicester have had an underwhelming season following on lifting the FA Cup and narrowly missing out on top four last year.

They did enjoy an impressive run to the semi-finals of the inaugural Europa Conference League where they were beaten by Jose Mourinho’s Roma - and Maddison played a starring role in helping them get there. This term in all competitions Maddison had 30 goal involvements, more than any English midfielder in the Premier League - scoring 12 and assisting eight times in the league.

His creativity has shined this season and that kind of form could have offered so much in the upcoming Nations League fixtures. Maddison has only previously made one appearance for his country, coming back in 2019. It has been a tough few years for the Leicester star but he has rediscovered his form and put himself back in the conversation and he has been extremely unlucky on this occasion. His efforts earned him the club’s Player of the Year award, so he will feel extremely disappointed to have not worked his way back into the England set-up.

His Foxes teammate Harvey Barnes could have easily been handed his first call-up for his performances this season, boasting 25 goal contributions, the same number as Phil Foden and Raheem Sterling and six more than Bukayo Saka. 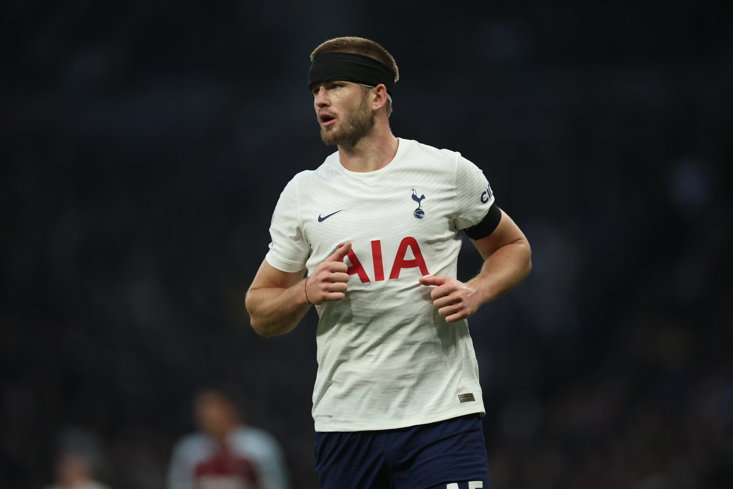 Tottenham Hotspur defender Eric Dier is another notable announcement from the latest Three Lions camp after playing a key role in Spurs’ return to the Champions League under Antonio Conte. He has helped his side keep 16 clean sheets and has not made any errors leading to a goal. Given the disappointing season that Southgate’s go-to defender Harry Maguire has had with Manchester United this year, it is harsh on Dier to be excluded given he has not only been impressive but consistent too.

People may have been surprised to see Liverpool skipper Jordan Henderson miss out because of the experience and leadership he brings to the dressing room, but given Kalvin Phillips’ return to fitness and the role he played at Euro 2020, you understand why Henderson was the player to make way. Southgate is clearly thinking of the long-term strategy of the Three Lions and while Henderson is 31, he could still be a good figure to keep in the environment for the younger players, a role which Southgate continues to pick Wolverhampton Wanderers’ Conor Coady for.

Henderson still plays a role in one of the best sides in Europe, having won the Carabao Cup, FA Cup, waiting to compete in his third Champions League final in four years - that rich experience could still prove useful for Southgate even if the midfielder’s playing role will become limited.

There were arguments to be made for Manchester United’s Jadon Sancho, who seemed to come to life in the second-half of the campaign but with just three goals and assists in the Premier League you can understand why Southgate left him out. Time will tell if Southgate will be proven right with his selections but for these players, this will only drive them further as they try and get into his plans for the Qatar World Cup.